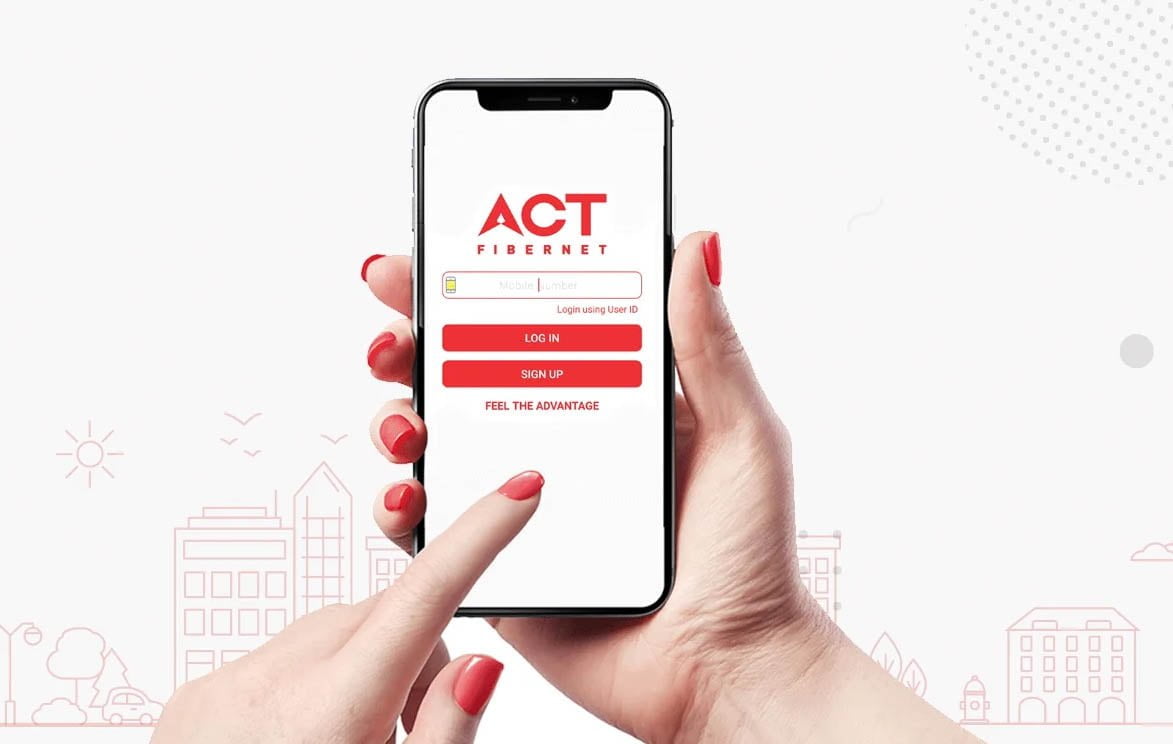 Atria Convergence feels that broadcasters have misused the flexibility available to broadcasters to give a discount on the sum of a-la-carte channels forming part of bouquets has been misused to push their channels to consumers.

In its submission to the TRAI‘s consultation paper ‘Tariff related for broadcasting and cable services’, Atria Convergence suggested that the 15% cap on discount on bouquets may be reintroduced by the authority. It said that the non-implementation of 15% cap has resulted in making the intent of affordable a-la-carte channel infructuous and resulted in forced subscription on the end subscriber.

Ideally, methodology shall be to limit the range of ala carte channel price of most popular channel and least popular channel besides putting a max discount cap similar to the originally intended 15% cap. On capping discount available to DPO it said there was no need to review the cap on discount permissible to DPOs while forming a Bouquet.

Noting that individual channels in a bouquet get hedged while opting for a bouquet by subscribers, ACT is of the opinion that the ceiling of Rs. 19/- on MRP of an a-la-carte channel to be part of a bouquet should be reviewed. This ceiling has forced all popular content priced at this ceiling thereby defeating the very purpose of the change.

It said that the regulator should assess the complexity of allowing too many bouquets by broadcasters that are aimed at confusing the subscriber. The idea of simplification and ease for end subscribers should be the governing principle. It opposed the enabling of discount on Multi TV NCF and DRP asking TRAI to leave it to the market forces.

ACT feels that DPOs should be allowed to offer discounts on long term subscriptions, such discount can be for both NCF and DRP without any cap. On broadcasters offering discount MRP/DRP for Multi TV and Long Term Subscriptions ACT said that it should be ensured that the broadcasters don’t use this provision to differentiate the pricing and discount to DPOs.

It suggested continuing L1: G1 method for the listing of channels in the EPG and that placement of channels by DPOs should not be regulated. It should be left to market forces. It suggested allowing DPOs to offer promotional offers in one calendar year for such scheme can be not exceeding thirty (30) days at a time and any such scheme should not exceed twice (2) in a calendar year.

Since the cost of carrying channels in all locations is the same hence variable NCF for different locations should not be allowed as per ACT. ACT said that the current cap of Rs.130 /- for 100 channels is adequate and the flexibility to offer more channels without additional NCF should be left to DPOs who will make suitable offers to their customers based on market conditions in their area.

ACT said that the 20% share of MRP to the distribution may be reviewed for a minimum 30% while the maximum can still be built at 35% to 40% as to address the a-la-carte complexity requires massive investments by DPOs.

ACT is of the opinion that the 25 DD channels be a part of the 100 channels permitted in the NCF of Rs.130 as the DPO incurs a cost for carrying of mandatory DD channels in its network. On DD channels it said that the Government should focus on education and farmer-friendly content as priority channels to be placed in the mandatory genre.