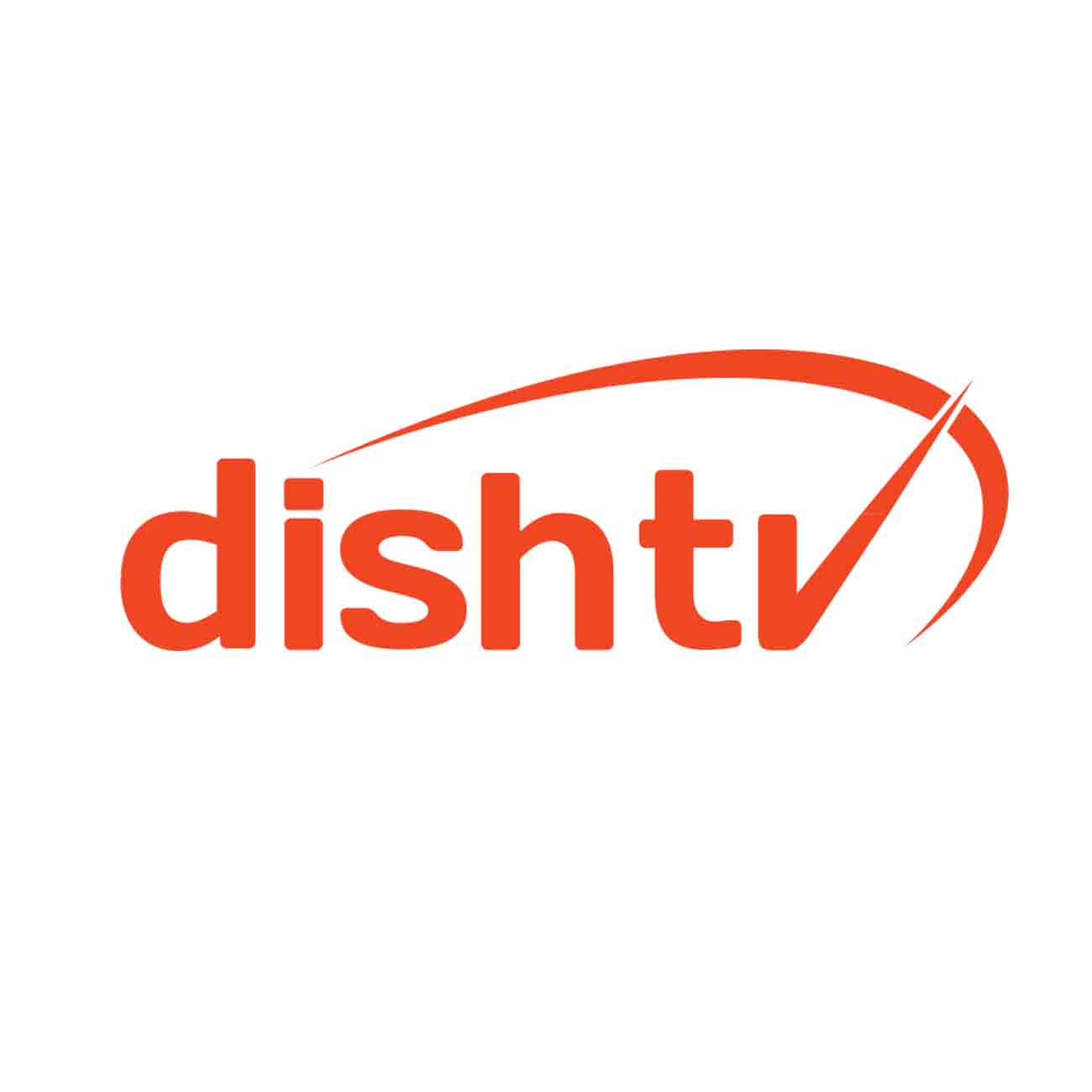 Dish TV has invited the indulgence of TRAI to its thoughts of having a relook on to the NCF cap of Rs. 130/- as it barely covers the operating costs of a DTH player. The DTH operator urged TRAI to allow it inflation-linked hike, since it’s been a good 2.5 years since this NCF was mandated, and as per TRAI’s own admission they had agreed to revisit this in a span of 2 years.

In its submission to the TRAI‘s consultation paper ‘Tariff related for broadcasting and cable services’, Dish TV stated that the negligible uptake of ala carte channels and maximum usage of bouquets has defeated the intention of TRAI and NTO. Dish TV said it was owing to the non-existence of any linkage between the prices of the bouquets and its constituent channels as provided in the third proviso of Clause 3(3) of the Tariff Order.

The service provider nothing that OTT services have been proliferating at a very rapid pace said that the ultimate objective of the regulations cannot be achieved until and unless the OTT platforms are brought within the ambit of the TRAI regulations. Broadcasters are themselves distributing the same content/channel available to the consumers at significantly lower rates whereas the DTH/cable has to pay higher rates for the same channel. OTT could potentially threaten the existence of the other distribution platforms.

On heavy discounting of the bouquets, Dish TV has suggested a linkage between the bouquet and the ala carte prices of the channel. The linkage would result in a mechanism where the prices remain under control and the propensity of pushing of bouquets is also under control. The linkage prescribed in the original form of the regulation was the fulcrum around which the entire tariff mechanism was to operate.

On cap for discount permissible to the DPO, Dish TV said that the discount at the DPO level should be in proportion to the discount being allowed at the broadcaster level. It also said that since the linkage/discount formula has not been implemented at the broadcaster level, the corresponding linkage/discount formula at the DPO level should not be implemented.

It strongly believes that the price of a driver channel in a bouquets looks hedged in contrast to the price of the complete bouquets. It stated that there is no need to reinvent the wheel for the DTH industry in simplifying easy, informed choice as DTH Industry had from time to time invested huge amount of money to improve the quality of service to the subscribers.

Long Term Subscription was described as a subscription period of more than 3 months. Dish TV said that the DPO, as well as the broadcasters, should be permitted to offer discounts on MRP as they may deem fit for long term recharges. It justified the freedom of placement of channels on EPG since if the broadcasters are given the EPG of their choice, the same should come with a cost as the very demand by the broadcasters for a specific LCN is backed up by their own plan of generating huge advertising revenue against the same.

Dish TV believes that there is no requirement for regulatory intervention in the listing of channels on the EPG. Dish TV suggested TRAI allow distributors to offer promotional schemes on NCF, DRP of the channels and bouquet of the channels without any cap on the time period for the promotional offers and schemes by the DPO.

Dish TV believes that the freedom to charge variable NCF for different regions as they may deem fit within the maximum permissible limit should be given. It opposed increasing the limit of 100 channels for the prescribed cap of Rs 130/- NCF as the DPO’s are offering higher channels or charging less NCF only because of the competitive scenario which is ultimately benefitting the customers. The existence of the competition will always force the DPO’s to provide more channels or charge less NCF.

It said that requiring the DPOs to carry additional 25 DD channels over and above the mandatory 100 channels against an NCF of Rs. 130/- would be an additional burden on the DPOs. Continuing it said that the DPOs should not be mandated to carry any DD channels out of compulsion and if TRAI decides to continue with the same practice then the number of mandatory channels should be reduced to 8 channels.

In it finishing comments Dish TV told TRAI to cap the number of changes which a broadcaster should be entitled to make in its RIO in a particular time period. It pointed out that the regulations provide the discretion to the DPOs to either accept or reject such new RIO. However, if a DPO opts not to sign the new version of the RIO and continue with the existing RIO, the website of the broadcasters and that of the DPO reflects different bouquets creating confusion in the minds of the subscribers about the offering of the DPOs.

It is thus required that there should be a cap on the number of changes that a broadcaster can make in their RIO and the old RIO should also be made available by the broadcaster on their website at least for a period of one year from the date of publication of the same. It also suggested that if prices of any bouquets are changed while keeping the same composition, the new prices so declared by the broadcasters should automatically be applied for the DPOs.

Lastly, it asked TRAI that the broadcasters should be directed to do away with the practice of prescribing LCN incentives in their RIO for the purpose of provision of any discounts to the DPOs. If DPOs assign a particular LCN for the purpose of availing discounts from the particular broadcasters, such assignments automatically preclude the said DPOs for similar discounts from rest of the broadcasters. In such a scenario, the provision of 15% discounts becomes illusionary for the DPOs which directly and adversely impacts the revenue generation capacity of the DPOs.

Service Channels on DTH must have Exclusive Content only, says GTPL