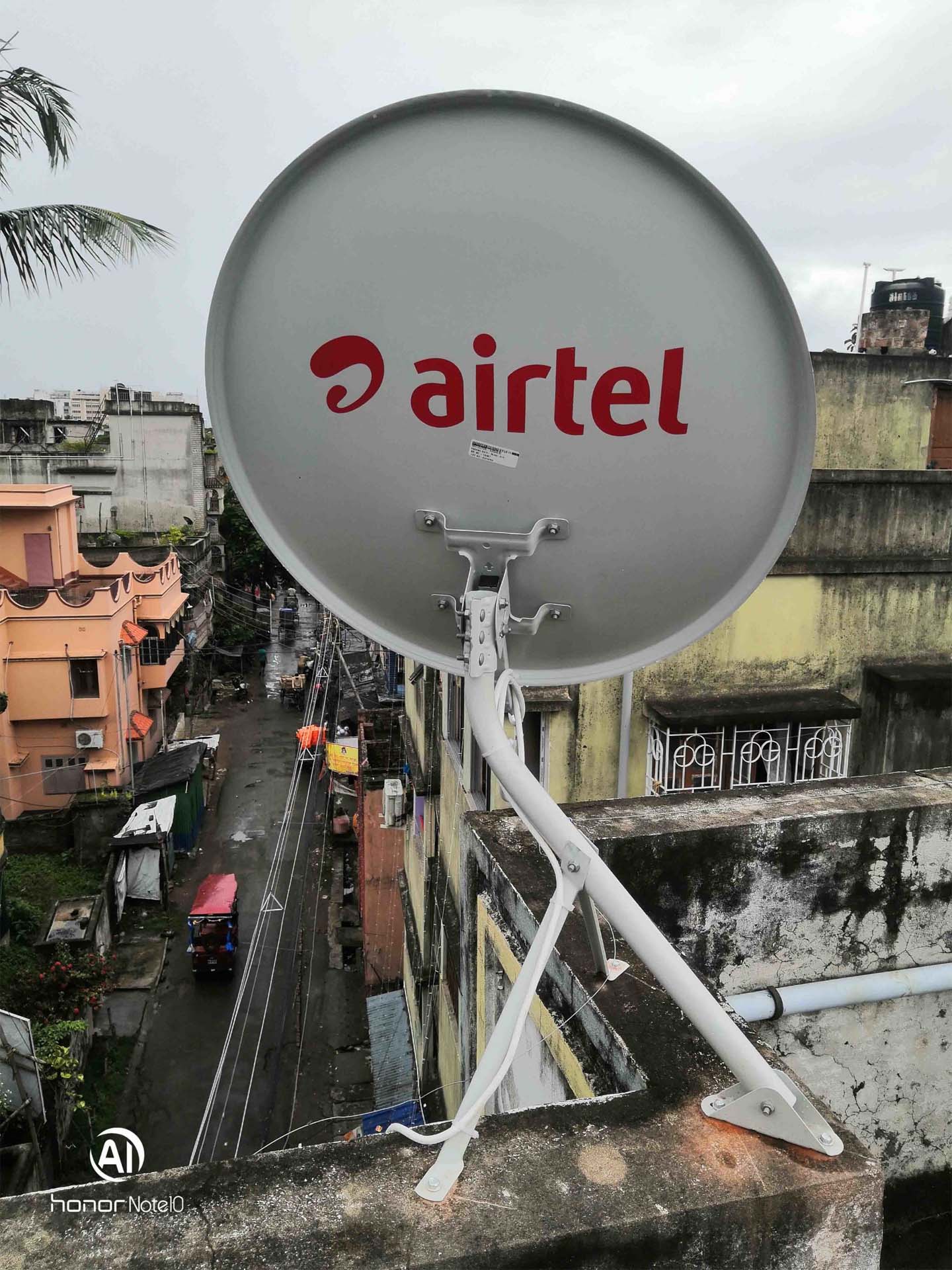 Direct to Home (DTH) operator Airtel Digital TV has last month launched a new Unlimited Dhamaka Price for its customers. The pack is an annual pack and costs Rs 1349.

According to the listing on Airtel’s website, the pack is available for subscription since February 20. The pack costs Rs 1,143 without taxes. Airtel is promoting the pack by showing it in the Airtel app under recharge offers for customers.

‘UDP Pack 12M new’ offers channels from Hindi News, GECs, Movies, Music and other genres. The pack isn’t currently listed on the self-care but can be activated by the customers through customer care or through the app if it shows under recharge offers for them.

The following are paid channels available in the UDP 12M new pack.

Subscribers will also be able to avail complimentary access to up to 200 FTA channels which Airtel provides. With an effective rental of Rs 112 per month, the UDP 12M new pack is an attractive option for those who wish to go for a cheap pack.

Airtel has also recently revamped the base pack and top-up section on its website. The DTH provider earlier used to have PDFs and pamphlets uploaded on its website.

A new product catalog has been listed on Airtel’s website for visitors wherein one can check Airtel packs, broadcaster bouquets, and a-la-carte channels. Earlier, Airtel’s portal wasn’t visitor friendly with packs only listed properly in the self-care.

In other news, Airtel has recently launched the ‘One Airtel plan’ wherein it is offering its new customers Airtel Xstream STB on a refundable security deposit of Rs 1500. Customers can return the set-top box after 12 months of active usage and get a refund if they comply with all the terms and conditions.