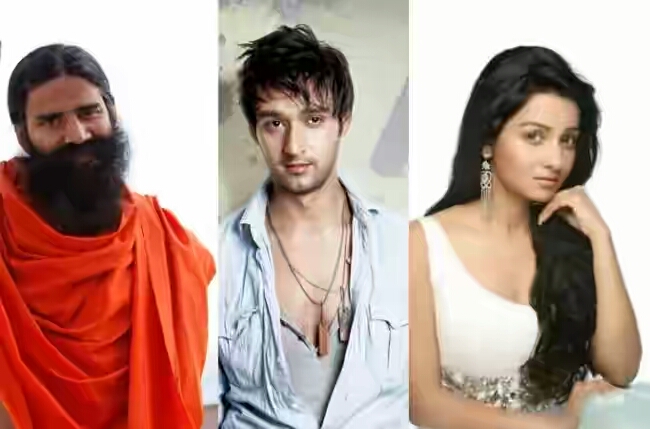 Baba Ramdev, not just inspires the world with his spirituality, yoga, medicines but also his personality.

After turning entrepreneur with his Ayurveda skills, he is all set to add another feather to his cap!

The talented yoga guru is gearing up to launch his TV show.

As per our sources, it will be a singing reality series where contestants from all over India would participate to sing bhajans (Hymns). Auditions have already begin and the production will go on floors soon.

The project will be coproduced by Patanjali and Ath Entertainment Private Limited, and air on Aastha channel.

If things fall into place, Baba Ramdev will judge the show along with popular singer Anup Jalota, also known as Bhajan Samraat worldwide.

When we contacted Sourabh, he shared, “Yes, I have been approached but nothing has been finalized yet.”

While, Chhavi added, “I am in talks with them but it is in a very nascent stage.”

The initial shooting will first take place in Baba Ramdev’s campus in Haridwar and later move to Mumbai. The series is expected to air in the first week of February (2017).