Basil said:
Just In: Revision Incoming shortly, negligible however since FYI TV18 and FYI TV18 HD ALC is below Rs 1

"If a DPO has subscribed to any bouquet(s) (under its current / prevailing interconnection agreement with TV18, through IndiaCast) which comprises of AETN Channel(s) (i.e., ‘FYI TV18’ and/or ‘FYI TV18 HD’) but does not comprise of Viacom18 Channel (i.e., ‘Rishtey Cineplex’), then effective 8 July 2020, the MRP of such bouquet(s) shall be reduced by such percentage as shall be equivalent to the percentage of a-la-carte MRP of the removed AETN Channel(s) to the sum total of the a-la-carte MRP of all channels originally forming part of such bouquet(s)."
Click to expand...

So fyitv18 will be removed and rishtey cineplex will be added ? Is it correct.

Aksgr said:
So fyitv18 will be removed and rishtey cineplex will be added ? Is it correct.
Click to expand... 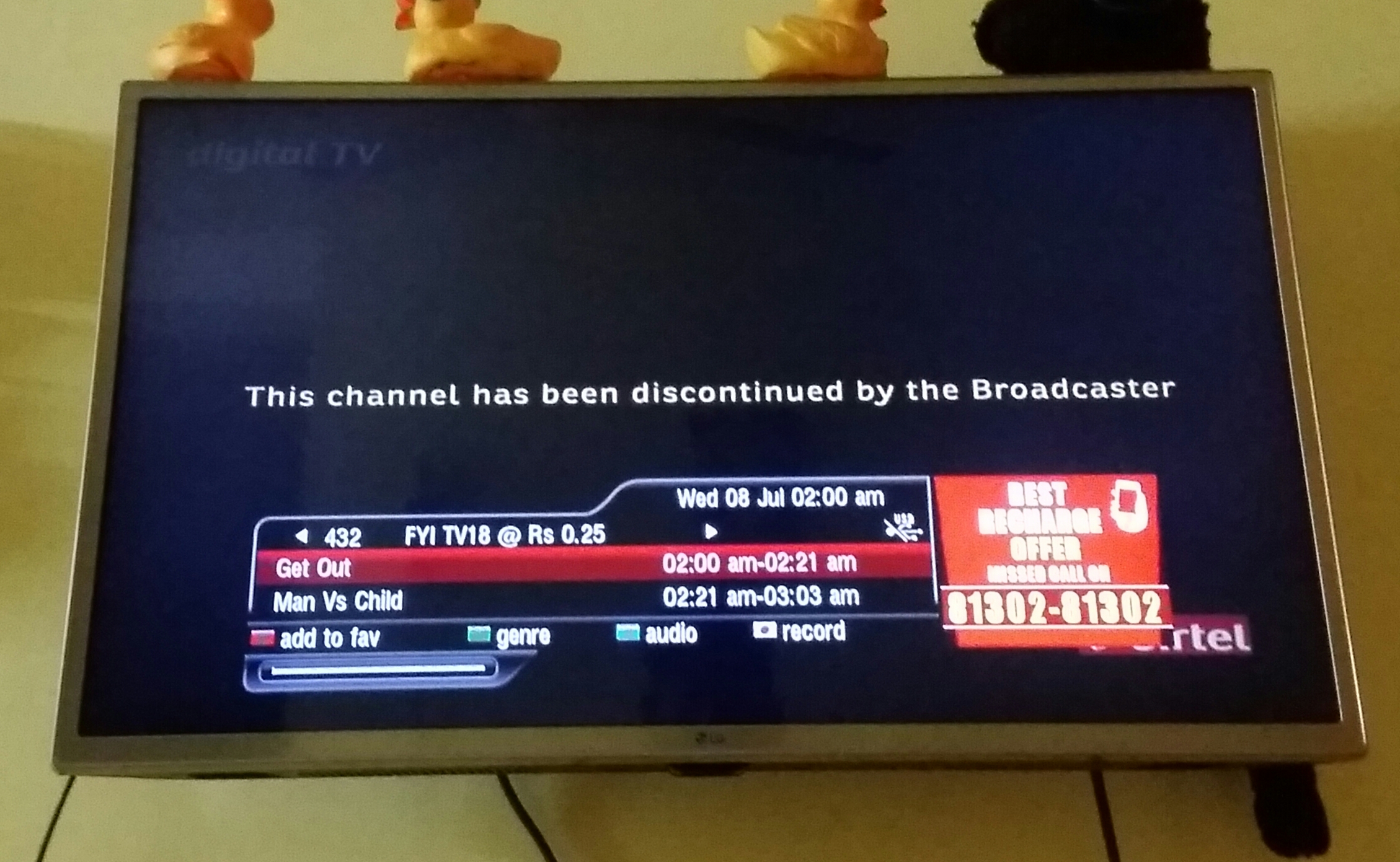 Yes but why jio tv work ing the channel

removed from dishtv as well
H

This channel working only online 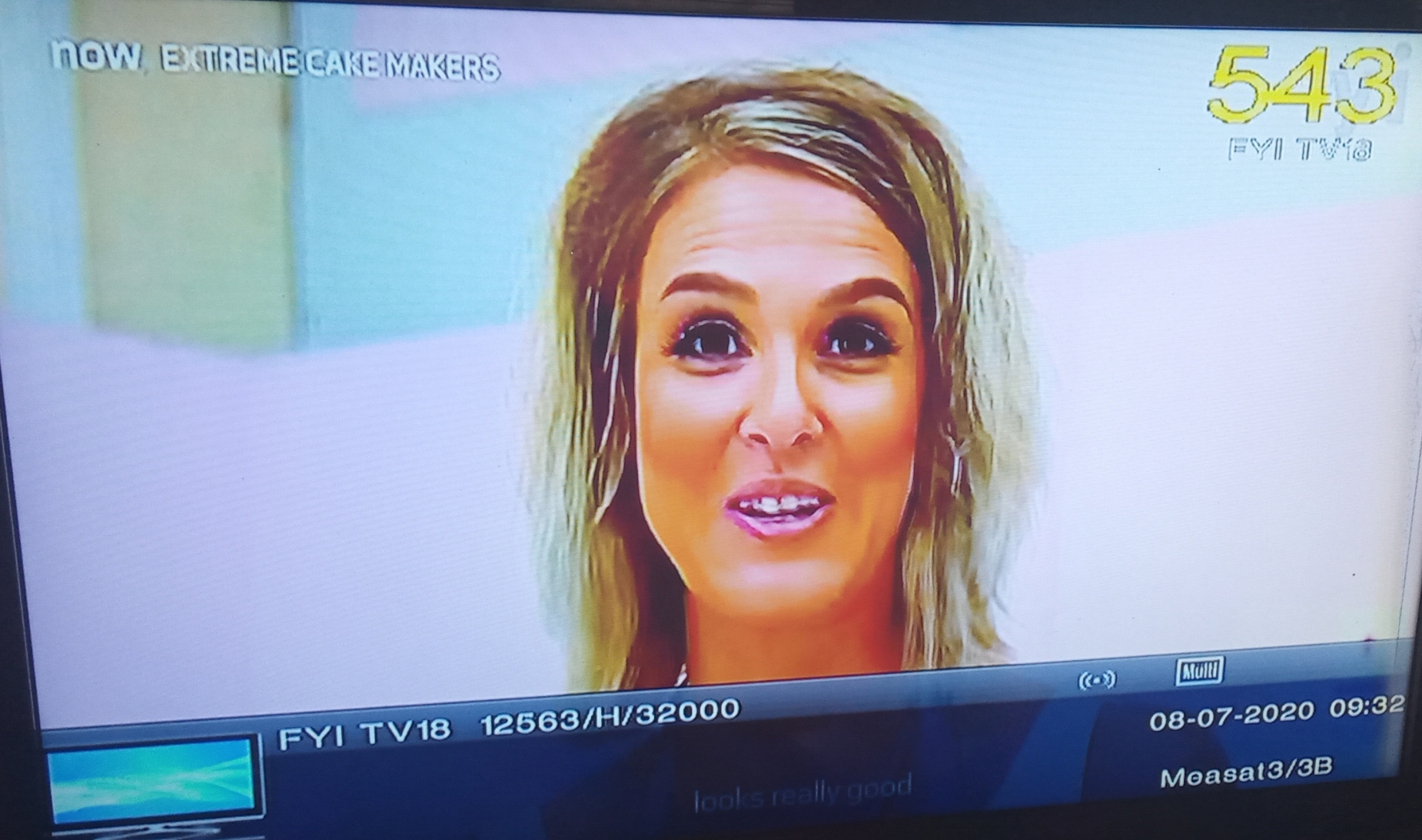