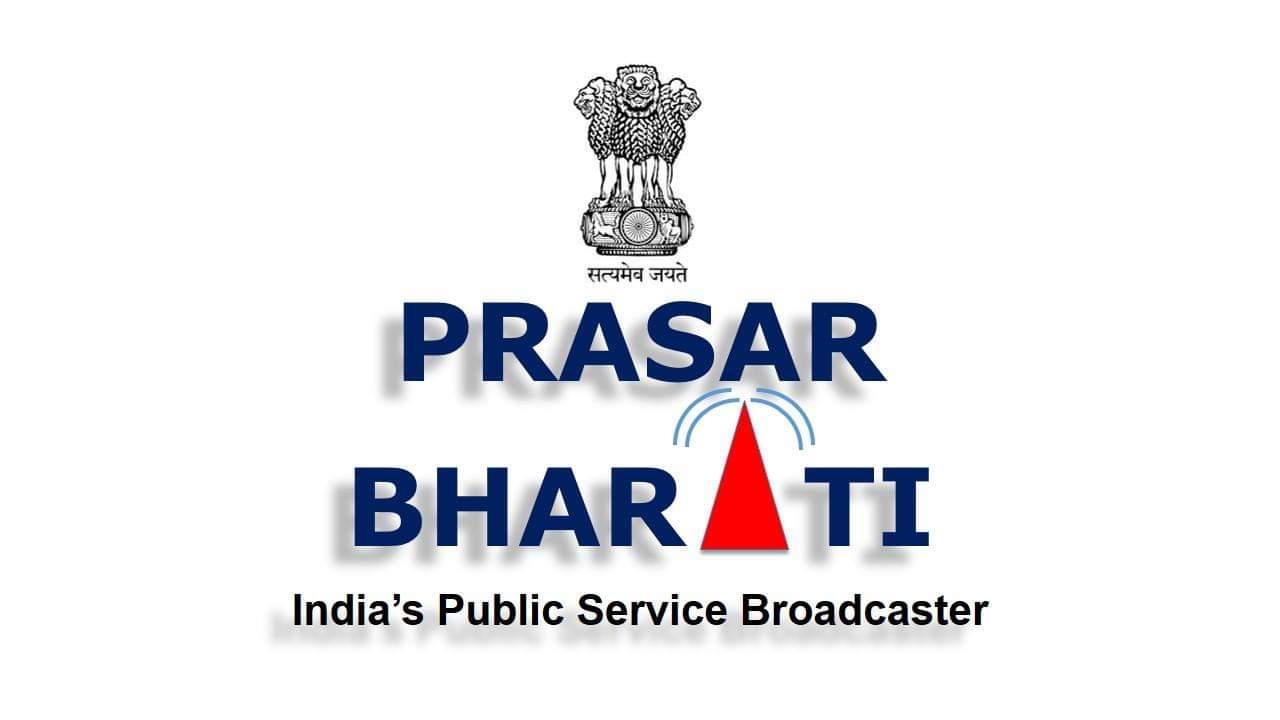 India’s public broadcaster Prasar Bharati is moving at full steam with the international expansion of its English news channel DD India venturing into multiple countries in the Middle East and Central. The expansion comes on the heel of DD India venturing into North America, the Caribbean, and South America through an agreement with international Television Broadcasting LLC (ITV) of the United States.

Prasar Bharati has also expanded the availability of DD India with a content hosting agreement with Novi Digital Entertainment Private Limited for telecasting its DD India channel onboard Hotstar in the United States of America, United Kingdom, and Canada.

Doordarshan to enable several more channels on HD during 2021-22