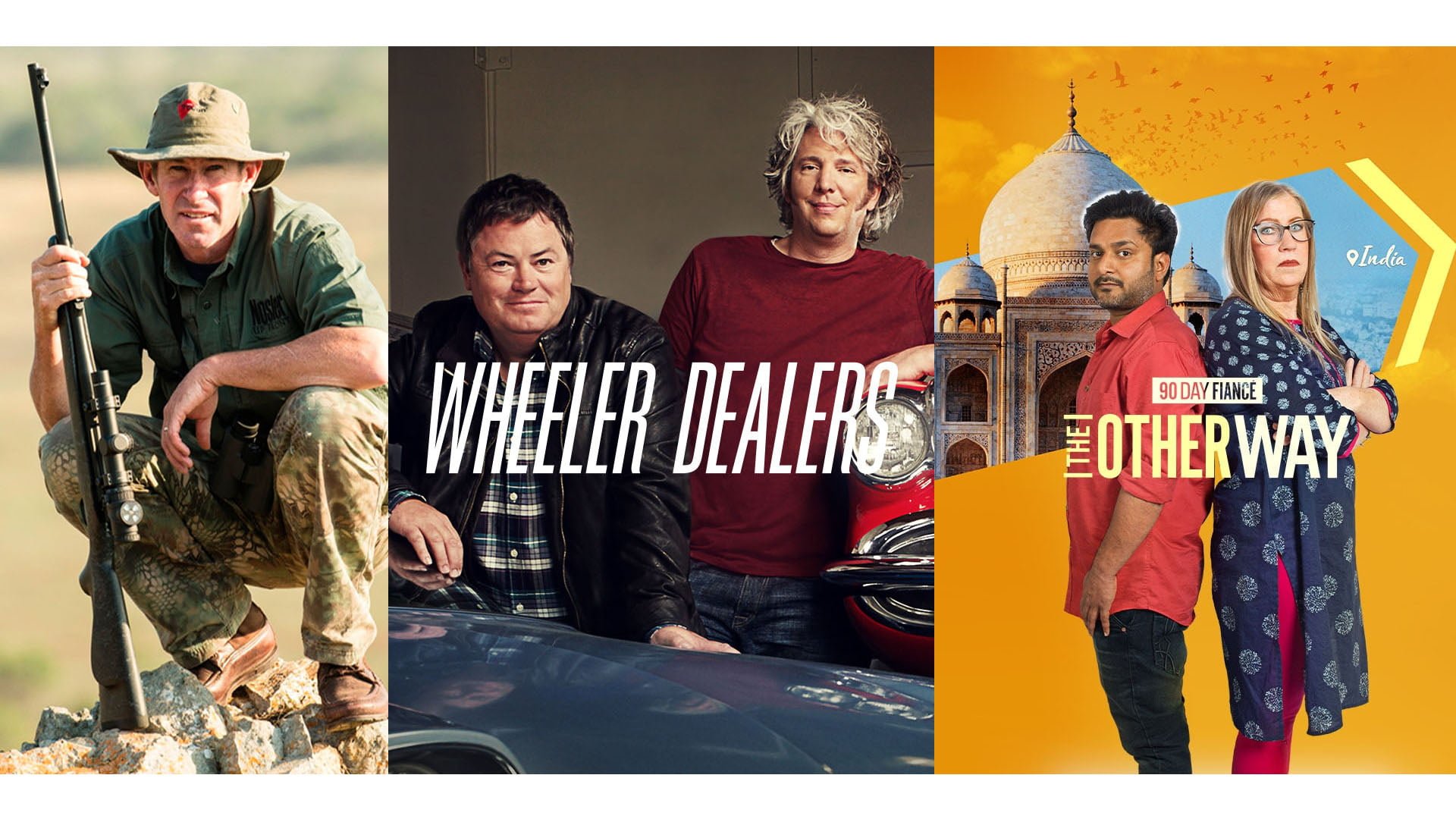 Discovery Communications India has announced exciting new shows across channels as it enters the month of February. The channel is set to present a brand-new season of the thrilling automotive show Wheeler Dealers presented by Mike Brewer and Ant Anstead. Wheelers Dealers Season 16 launches on 8th February on Discovery and Discovery HD taking the audience on a ride as Mike and Ant embark on a mission to restore cars to their original condition and further sell them to a new owner.

Discovery will additionally bring the Season 1 of Carter’s W.A.R which highlights the truth behind the human-wildlife conflict in Africa, a continent rich with wild and dangerous animals. The show features a wildlife investigator, hunting guide, and conservationist Ivan Carter, determined in his efforts to spread awareness and save the wildlife of Africa as he uncovers the many threats it faces.

Animal Planet will bring a month full of stories about predators with Born to Hunt starting 8th February every Monday to Friday. Viewers get to withness the epic and eternal battles of predators vs prey with daily episodes on some of the most fierce creatures with shows like ‘Speed Kills’, ‘Queen of the Hunt’, ‘Big Cats of the Serengeti’, ‘Epic Earth’, and much more.

Animal Planet also premieres the new series ‘Deadly Hunters’ that takes a closer look at some of the animals that have led the way in refining their skills as masterful huntsmen and the documentary ‘Predator’s Playbook’ explores the unique features which allow predators to survive in often hostile environments.

TLC has announced the Season 2 of the popular dating show ’90 Day Fiance: The Other Way’ where six Americans from different walks of life set out on a journey across the globe to marry their soulmates. The show releasing on 12th February airing every Friday and Saturday features American men and women who fall in love with partners from distant lands, and then travel to their home countries to begin their married lives abroad.