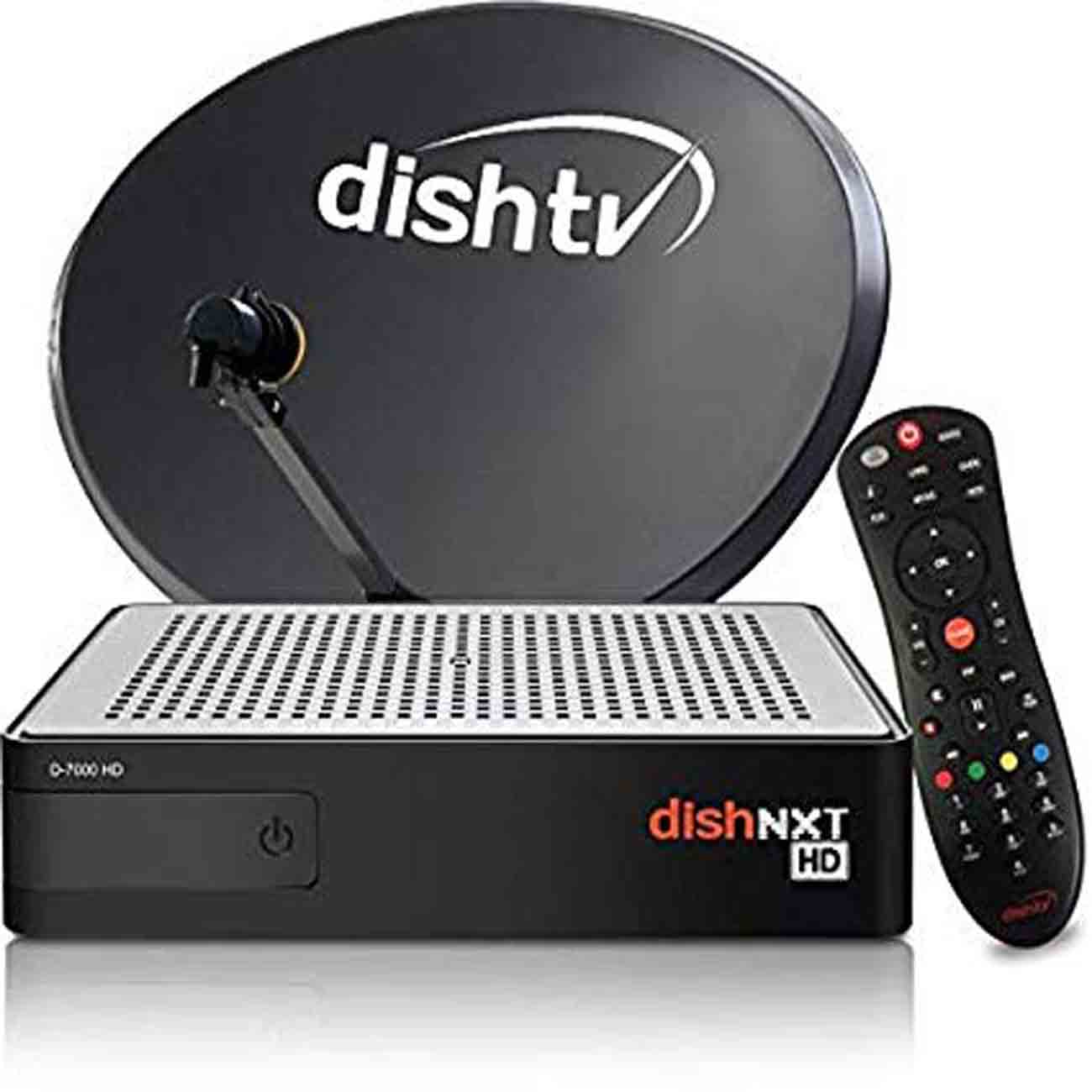 Dish TV is going to change the logical channel numbers of some Zee channels next week. The LCNs of four Zee channels will be changing from October 15. The DTH operator has started running scrolls on the channels that will be undergoing LCN change.

The new LCN of Zee Cinema HD will make it the 2nd placed channel after &pictures HD and take it above Sony Max HD. Zee Bollywood will move above few slots to accommodate Zee Action at LCN 310. Zee Action’s new LCN will take it above other channels and place it below Zee Bollywood. Zee Anmol Cinema’s new LCN will place it in Slab 2 as opposed to earlier when it was out of both the LCN Incentive slabs.

DreamDTH had earlier reported that d2h would be changing the LCN of few Zee channels as well on 15 October. The change of LCNs signal the signing of a new RIO between Zee Entertainment and Dish-d2h. Pending additions and updated of revised bouquet/channel rates might happen also post October 15.

Tata Sky payout to broadcasters up 40-50%