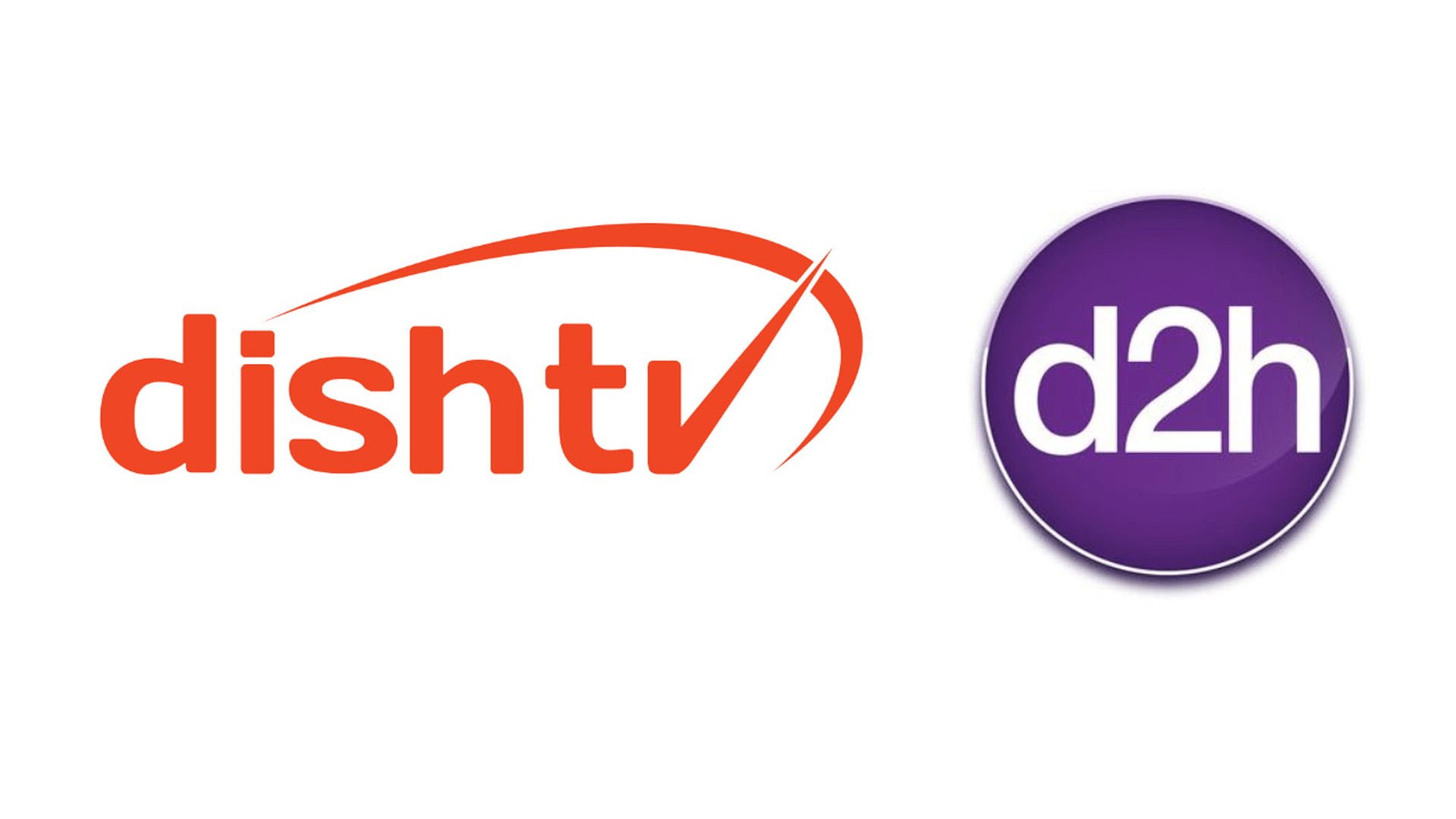 “The effect of the pandemic is carrying on. While some uptick was expected during the festival period, it was offset by a muted consumer sentiment. Our focus on the cost front and on driving operational efficiencies however continued unabated thus leading to higher operating margins and a better net profitability. We continued to re-configure our range of offerings to make them fit the contours of a changing ecosystem as well as the evolving needs of the traditional television users. Watcho – our home grown OTT platform and our recently launched Android set-top-boxes are well positioned to meet that requirement. Watcho is now close to the 14 million members mark and is poised to grow at a fair pace.”

Dish TV during the current quarter introduced the ‘Scan to Help’ feature for its Dish TV subscribers on its My DishTV app that has been conceptualized by the first runner-up team of Dish-a-thon 2020 which happens to be an in-house team – Team DishTV.

Separately, the company has approved the divestment of the company’s entire equity investment in Dish TV Lanka.