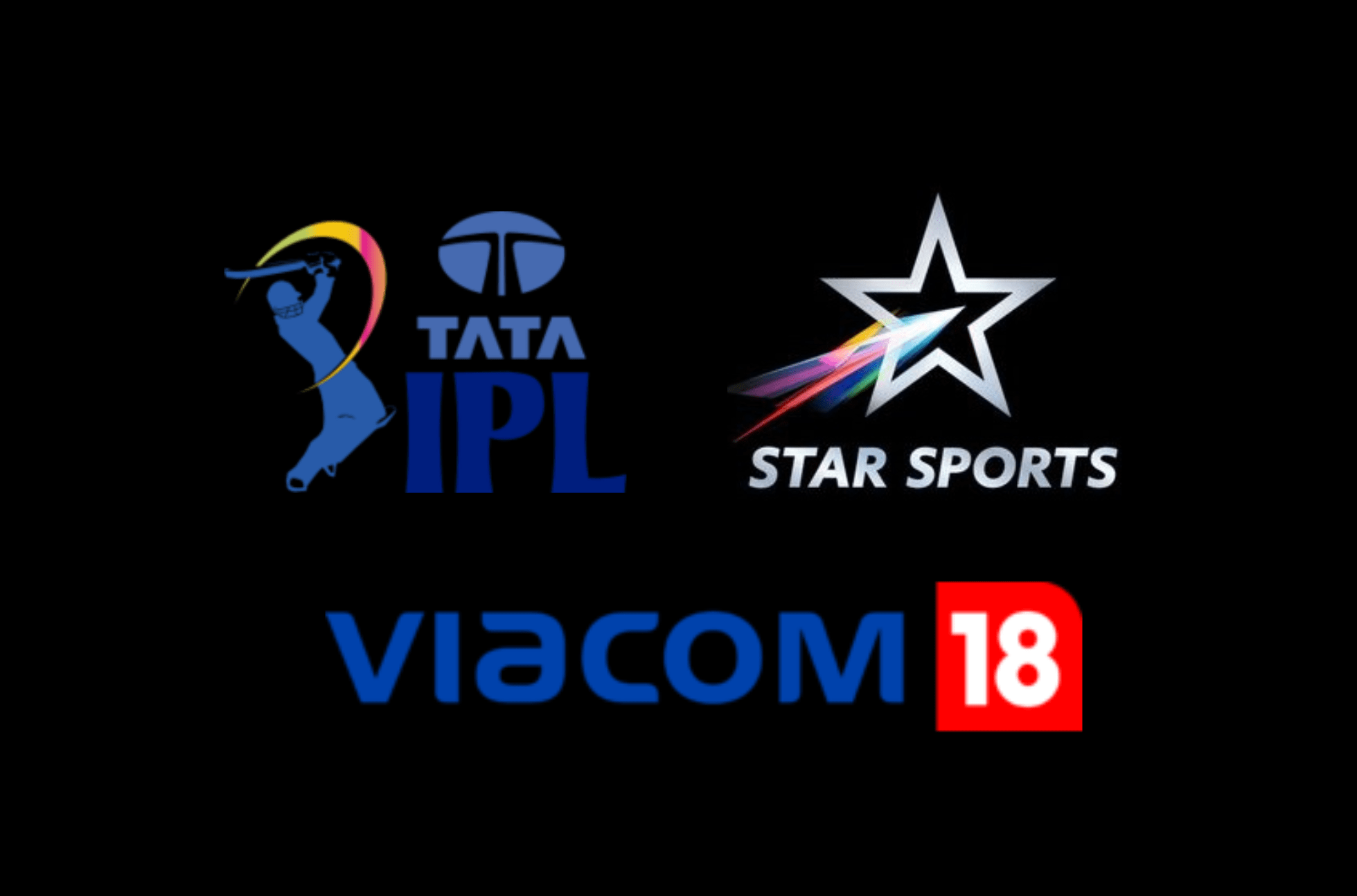 The richest cricket board is set to become even richer with the sale of the IPL media rights for the next broadcast cycle of IPL through 2027. Although the rights value didn’t peak at the Industry estimates of INR 60,000 crores, the auction has brought in INR 48,390 crores which is almost three times the value of the incumbent broadcaster Disney Star (then Star India) had won in 2017. This time around, digital rights for the property which saw negligible returns for Disney+ Hotstar in the earlier cycle have crossed the TV rights value. In this cycle, the per match rights value has crossed the likes of the English Premier League, MLB and NBA and is second only to the National Football League.

The domestic broadcast rights which saw conservative bidding is won by incumbent broadcaster Disney Star at INR 23,575 crores (INR 57.5 crores per match). This package has just risen around 17% in value compared to the base price set by BCCI. Although the mouse house had the opportunity to bag the digital rights in a stand-off auction with Reliance and Lupa Systems backed Viacom18, the broadcaster fell short.

“We chose not to proceed with the digital rights given the price required to secure that package. We made disciplined bids with a focus on long-term value. We will be exploring other multiplatform cricket rights, including future rights for the International Cricket Council and Board of Control for Cricket in India, which we currently hold through the 2023 and 2024 seasons, respectively,” Rebecca Campbell, chairman, international content and operations at The Walt Disney Company, said in a statement.

Domestic digital rights are the reason for deriving such a high number at the auction. Viacom18 which was empowered with fund infusion from the parent company Reliance Industries and former Star India president Uday Shankar and James Murdoch’s Lupa Systems has bid aggressively for the streaming rights. The company managed to pip Disney Star in both packages B and C to acquire the exclusive rights for the property. They have to shell out INR 23,758 crores (INR 20,500 for Package B and INR 3258 for Package C).

As mentioned earlier, the linear broadcast rights were bid conservatively which saw just an increase of 17% on the base price. Package B saw an aggressive bidding war which has resulted in around a 52% increase on the base price i.e., INR 50 crores per match compared to the base price which was set at INR 33 crore. Package C was an impressive attempt by BCCI to increase the rights value. It has seen an aggressive bidding war between Disney Star and Viacom18 and has resulted in a rising 108% compared to its base price. Viacom18 after spending a hefty amount on digital rights has no choice but to bid their necks out to make the entire tournament exclusive for their platforms and it has worked well in the favour of the BCCI.

The rest of the world rights were a quiet affair with the whole of package D consisting of five different territories deriving just INR 1,058 crores at just INR 2.6 crores per match. Viacom18 and Times Internet have shared the spoils for this category with the former acquiring rights for Australia, New Zealand, Asia, Caribbean and Sub-saharan Africa including South Africa while the latter holding on to the USA, Middle East and North African regions. It is quite intriguing how none of the foreign broadcasters barring SuperSport and Willow TV (Times Internet) showed interest in securing the rights at the auction.

Government of India bans online betting advertisements across all platforms