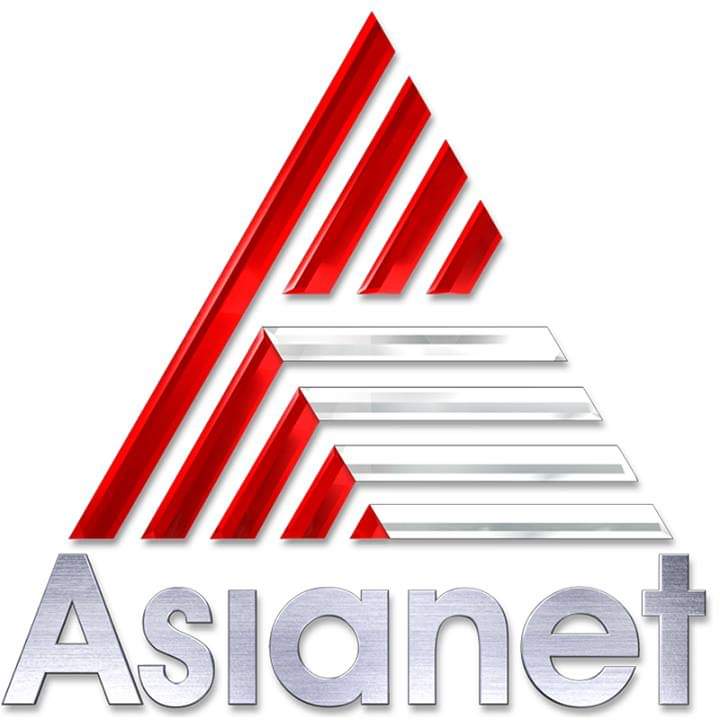 Different organizations that use the same name are not unusual. But it is rare when they employ in the same region or sector. Then what if different enterprises use the same name, same logo and operate in a similar province in a single state? Obviously, people think those belong to a common owner. Here this article attempts to clear some confusion regarding ‘Asianet’ which is a prominent media brand in Kerala.

Asianet entertainment channel is now a part of the Indian media giant ‘Star India’ which is ultimately owned by American multimedia conglomerate ‘The Walt Disney Company’. This cluster includes Asianet, Asianet HD, Asianet Movies, Asianet Plus, and Asianet Middle East. All these channels are owned and operated by Star India. Star India is the largest television network in India which runs more than 60 television channels across different languages. In short, Asianet is completely a foreign product now. All Star’s south language channels are grouped under ‘Asianet Star Communications private limited’. Asianet is the market leader among Malayalam television channels.

Asianet Digital TV is a wholly-owned subsidiary of Asianet Satellite Communications Limited, which is a leading multi-system provider in Kerala as well as South India. It is owned and operated by Rajan Raheja Group. Asianet Digital provides cable and internet services. They also run some non-satellite TV channels namely ACV, Asianet Utsav, etc through their cable service.

Origin and Break up

Asianet started operations in 1993 by launching an entertainment channel named the same. Later sister channels and cable services launched under their registered company, Asianet Communications Limited(ACL). The company went through an array of stake transactions and acquisitions. The flagship property Asianet channel and ACL went to Star India, recently renamed to Asianet Star Communications. Till then Asianet and Asianet News were sister channels whereas cable TV unit left them first.

Yes, Asianet, Asianet News, and Asianet Digital are independent organizations which belong to entirely different owners. Still, many people are unaware of this, as all these media use the same logo and name. This creates unnecessary disturbance towards the other two on matters related to one.

Asianet entertainment channel completed 26 years on August 30. It is the first privately owned Malayalam channel and second-most in South India. The channel and allies were subjected to many changes during the journey. Only changes remain unchanged.

This article outlined only the major stuff and is subjected to changes in the future.