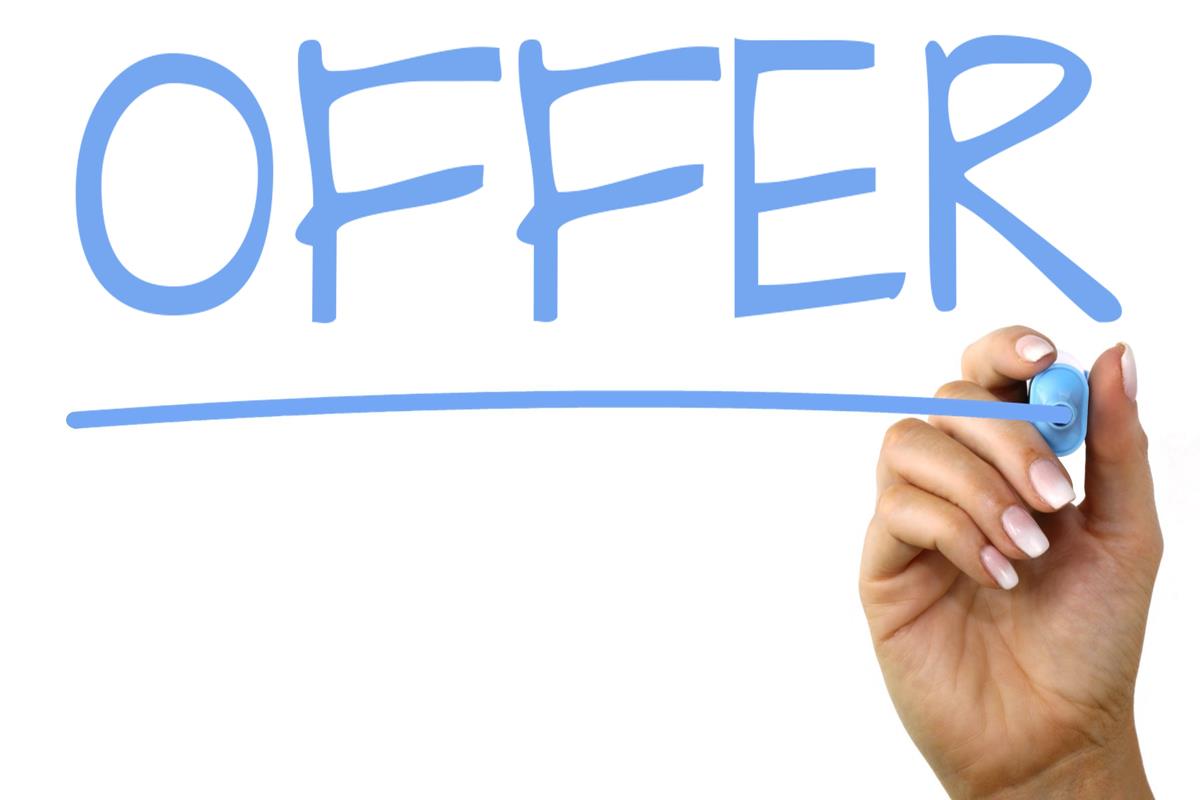 Tata Sky and Sun Direct have become the first of DTH operators to implement the new festive offer price for À la carte channels from Sony, Zee, Star and Viacom18. Earlier the broadcasters had announced discounted MRP for their popular channels.

Star is offering a discount on 16 Channels which highest among all other broadcasters. In its ‘Tyohar ka Upahar’ Star is providing Star Plus, Maa TV, Star Jalsa and Asianet at ₹12 instead of ₹19. Prices of National Geographic, Star Sports 3, Vijay Super, Nat Geo Tamil and Nat Geo Telugu have been reduced from ₹2 to ₹1 per month. Nat Geo Wild and Star Sports First will be available at a nominal charge of ₹ 0.10 instead of ₹ 1.

It’s worth noting that Dish TV, Airtel Digital TV and d2h are still providing these channels at their original price without any discount. Price of Star Sports 1 Bangla was also reduced from ₹19 to ₹6 for 90 days from 6th September to 4th December. But, even after more than a month DPOs have failed to implement the offer price for this channel and customers are forced to pay its full amount.