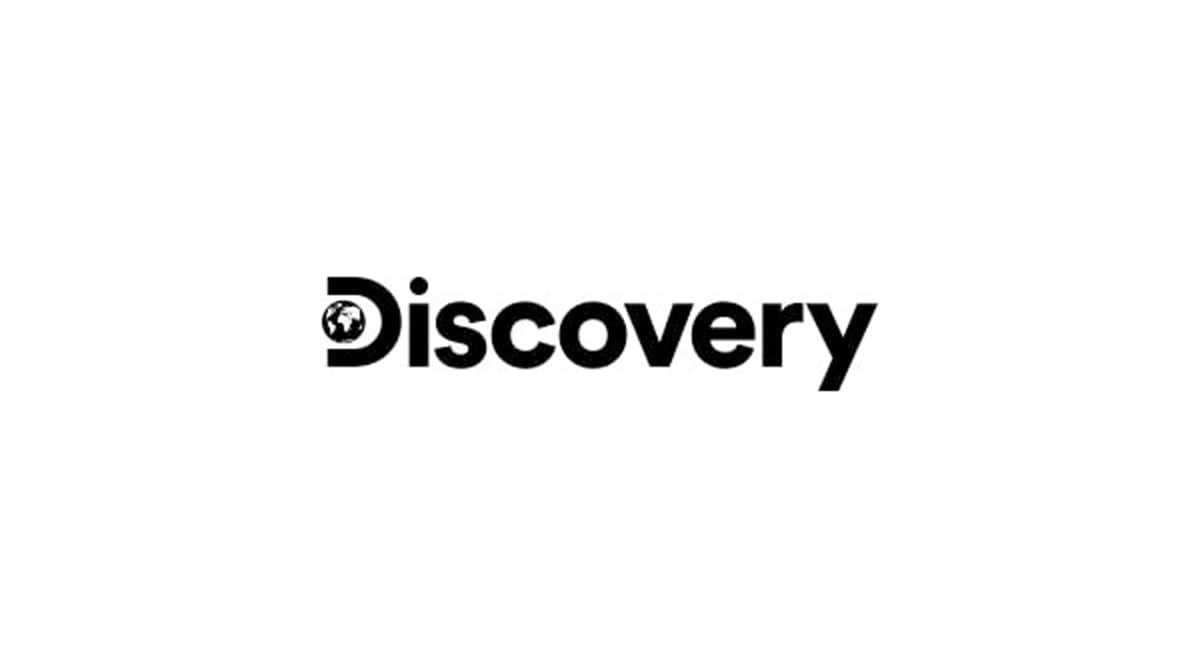 Discovery Communications in its response to TRAI’s consultation paper over-regulation (second amendment), on the issue of developing of an app by third parties and consequent sharing of information using API between distribution platform operators (DPOs) said that the draft amendment does not secure the revenue of the broadcasters for the services and allows for leakage of revenue.

Discovery in its starting comments commented upon the grave allegations and concerns regarding the alleged role of broadcasters in distorting consumers’ choice through price manipulation raised by the TRAI’s recent consultation paper issued on 16 August. The broadcaster said that the issue has arisen due to the market anomalies resulting from the introduction of New Tariff Order and Regulations which have resulted in the undue and unregulated discretion in the favour of distribution platform operators (DPO).

Noting that the Draft Amendment has been introduced as the DPOs have not been providing adequate freedom and choice of channels to consumers, Discovery said that even as on date, majority of DPOs weren’t compiling with the QoS Regulations, 2017. The broadcaster said that it had time and again requested compliance from DPOs on QoS Regulations wherein TRAI had been marked a copy of the same, but the DPOs are continuing to provide services without meeting the requirements.

Discovery pointed out that TRAI itself has been issuing directions to DPOs to comply with QoS Regulations and in such a case before prescribing any new regulations the regulator should ensure complete compliance of existing regulations as it is not clear whether TRAI or the regulation can ensure that the DPOs will comply with an API integration of a third-party apps/portal and ensure it is made effective. It further recommended TRAI to take strict action and levy penalties in case of non-compliance.

Given the large base of subscribers residing in semi-urban and rural areas; and the current levels of limited technology literacy it has to be ascertained whether the proposed solution would reach the majority of the intended subscriber base. Discovery pointed out that the Draft regulation had failed to address the non-regulation of carriage capacity of DPOs under the regulation as it gave them unwarranted and undue discretion in terms of channel selection for its consumer base. Discovery noted that despite the DPOs’ unique and important role in the carriage of channels from broadcasters to subscribers, there is an absolute lack of regulation relating to the development of carriage capacity and performance by the DPOs.

Discovery noted that the resistance faced by customers from the DPOs w.r.t ease of selection of channels arises primarily due to i) Complete non-regulation and absolute discretion of the DPOs to decide its carrying capacity and ii) DPOs ultimate control over the selection of channels and its absolute discretion to create channel packs including base packs. It said that new regulations impact the ability of the broadcasters to organize and carry out their business operations as they have to treat all DPOs irrespective of their size, target market etc equally.

While the broadcasters market has been regulated, the regulation of DPOs distribution network/carriage capacity has been given a complete go-by. The broadcaster pointed out that the issue of consumer choice would be solved unless there is a regulation to ensure there is enough bandwidth to carry the desired channels of customers. Given the network capacity fee, distribution fee and carriage fee received by the DPOs Discovery urged TRAI to consider the amount of money being earned by the DPOs on the account of carriage ought to be used for capacity augmentation and development of infrastructure.

Discovery said that the free and unfettered choice of channels for the subscribers remained an illusory concept under the Draft Amendment since the consumers were ultimately made to choose from the list of channels/ bouquet/ packs offered by the DPO. This again according to the broadcaster arises due to DPOs absolute discretion in terms of its carrying capacity. The allocation of channels in the absence of spare capacity depends upon the RIOs signed by the DPO and not based on subscriber demand. DPOs can deny LCO a channel it requested on the ground of feasibility. However, the regulations do not provide any information on the nature of non-feasibility. Naturally, DPOs would opt for popular channels instead of niche educational channels provided by Discovery which may not enjoy wide viewership but may have a group of passionate subscribers. It urged TRAI to address this aspect.

Discovery called on TRAI to ascertain the extent of compliance with the transparent declaration of subscriber base. It pointed out that the draft amendment failed to prescribe any limit on the number of third party developers who may connect to a DPO platform, nor does it prescribe any qualification criteria for the Third Party developers. It said the application should notify the broadcaster when the channel has been opted or removed by the subscriber making the entire process transparent.

In its closing comments, Discovery noted that the Draft Amendment allows the dropping of channels at any given point in time during the month which allows the subscriber to activate/deactivate channels at any given time point in time which may mean hourly/ weekly/ daily/ monthly. If the channels are deactivated outside the stipulated reporting window of 7 PM to 11 PM on 7th, 14th, 21th, and 28th of the month, such subscribers will not get reported. In the absence of a clear reporting mechanism, the DPO will continue in a position to earn the subscription, while depriving the broadcasters of the subscription charge.

Noting that the Draft Amendment fails to secure the revenue of the broadcasters for the services and allows for leakage of revenue it pointed out that in such a case the subscriber’s reports should be made on real-time basis and the DPO should provide the opening and closing balance of number of subscribers which have subscribed to the channel/bouquet of the broadcaster.

Do Asianet, Asianet News and Asianet Digital belong to the same owner? Here is the answer