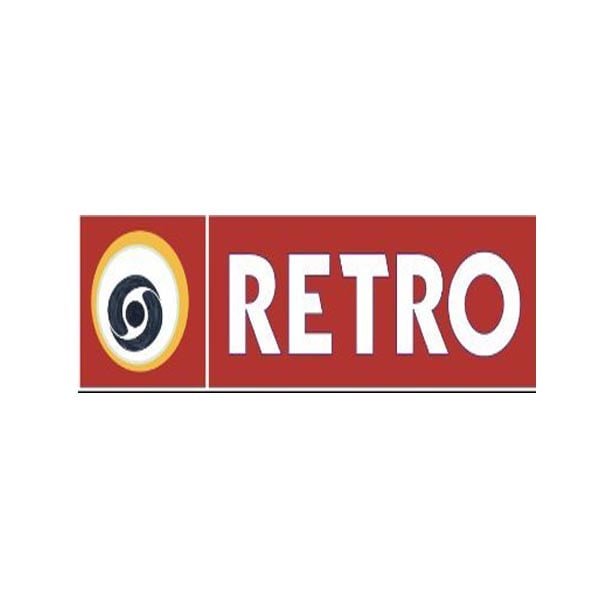 According to the tweets from the official handle of the channel, Shaktimaan, Sankat Mochan Hanuman, Mahabharat, Chanakya, Upanishad Ganga, Dekh Bhai Dekh, and Buniyaad will air on DD Retro.

The timings of all others shows are yet not confirmed. DreamDTH had earlier yesterday reported the launch of DD Retro. Doordarshan is tapping into its archives to bring back nostalgic programs for its viewers.

DD Retro is currently exclusively available on DD Free Dish at LCN 003. The channel can also be viewed on Dish TV through DD Free Dish at LCN 2008. It is unclear whether the other DTH operators will add DD Retro given it is not a mandatory channel. It remains to be seen if the I&B Ministry can convince them like it had done to get them to air Panini, Kishore Manch, and Sharda channels for a period of three months.