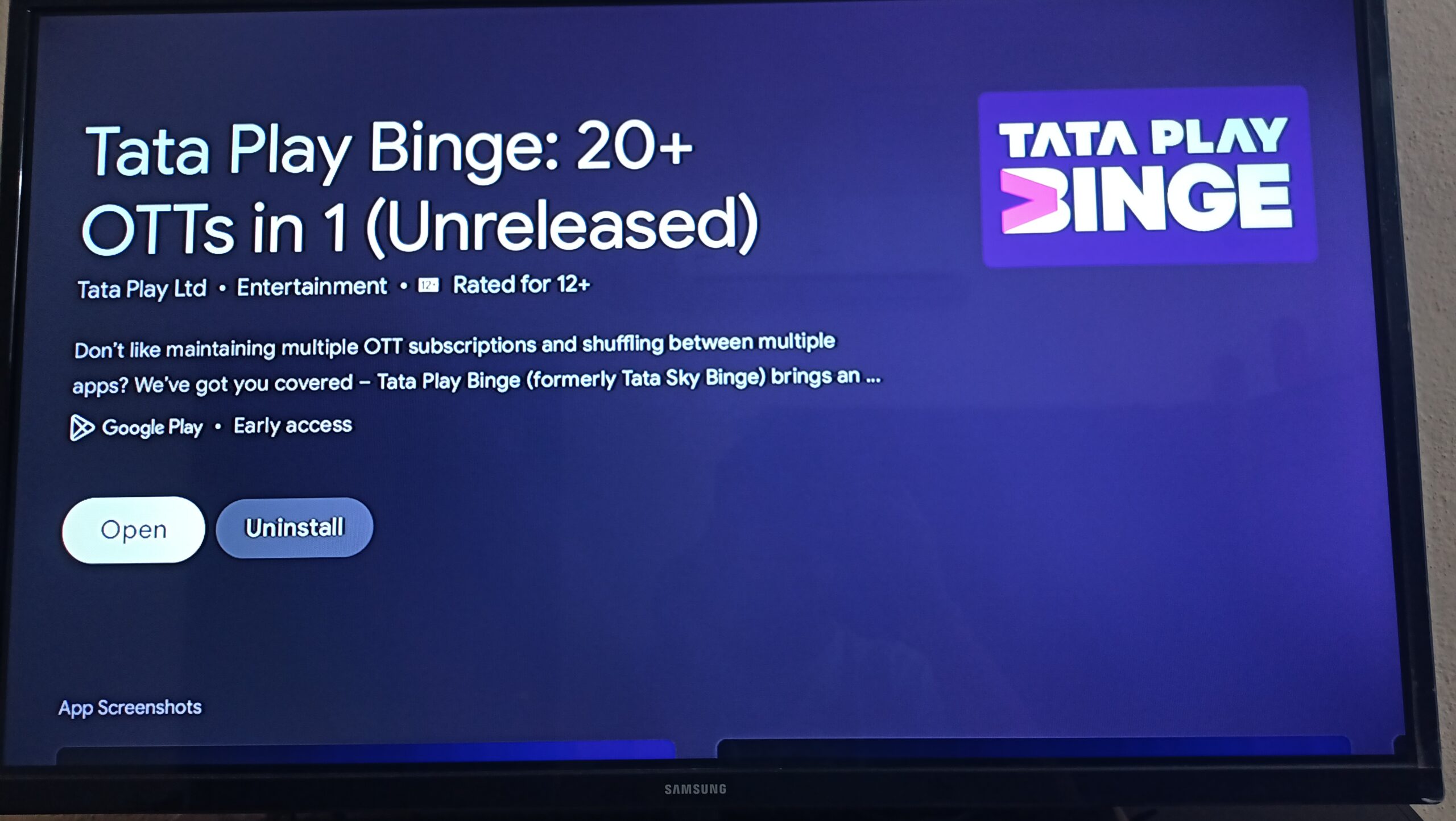 Tata Play Binge for Android TV is currently under the ‘Early Access’ program on Google Play Store. Since it is under testing for a limited number of people, some features of the app are not working. Based on the feedback received, Tata Play will fine-tune it before the public release.

The UI and features of the Binge app for Android TV are the same as its mobile counterpart. Subscribers will be able to stream content from over 20 different OTT apps. Live TV is not available in the app.

Currently Lionsgate Play, Eros Now, Hungama Play, and Koode are not working while for playing content from Zee5, Disney+ Hotstar, Voot Select, Voot Kids, Hoichoi, and MX Player you will be redirected to the respective apps. The remaining apps play directly from within the Binge app itself.

Availability of the app on Android TV opens doors for subscribing to Binge and combo packs and streaming content on television without the need for a Tata Play branded hardware. This gives much more flexibility to customers as they don’t have to mandatorily replace their existing STB with Binge+ or get a Binge edition Fire TV Stick.

Binge+ box and Fire TV Stick are good options for people with a standard TV. But these days most already own smart TVs and it doesn’t make sense to buy the Binge hardware because their TV can already stream online content and it is also reported that Binge+ box has bugs and performance issues. The availability of Binge app for Android TVs will be helpful for Tata Play to onboard such customers on Binge packs. 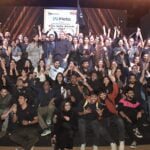 Zee5, Hotstar, Hoichoi, MX Player Redirected To Respective Apps And Content Playing .. Same Case With This Apps....
Lionsgate Play , Eros now, hungama play
But Content Not Playing In This Apps...
All Other Apps Content Is Playing Within The Binge App...

So, once it's live for all customers, it's the non-Tataplay subscribers who will be more benefited as they don't need to pay the NCF charges and can take advantage of the 199 plan.