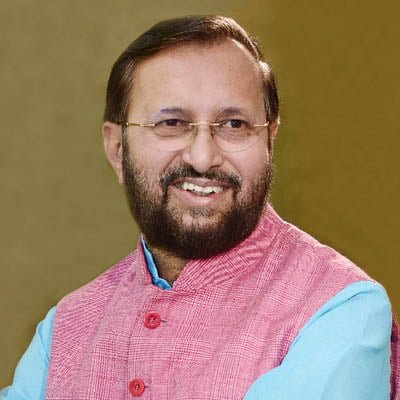 The Information and Broadcasting (I&B) Ministry has no role in the commercial agreement between the Multi-System Operator (MSO) and the broadcaster, Information & Broadcasting Minister Prakash Javadekar informed the Lok Sabha on 20 March.

Javadekar was responding to a question put forth by TDP MP Shri Jayadev Galla. The TDP MP had asked the government as to whether it was aware of the fact that TV5 and ABN Andhra Jyothi, popular TV channels in Andhra Pradesh, had approached TDSAT for the restoration of their airing which was banned by the Government of Andhra Pradesh and if so, the reaction of the Government thereto.

While TV5 managed to get back on air on most of the cable operators, ABN Andhra Jyothi still remains off air on certain cables. The pending matters were to be heard by the TDSAT early April but now will be delayed due to lockdown surrounding COVID-19.