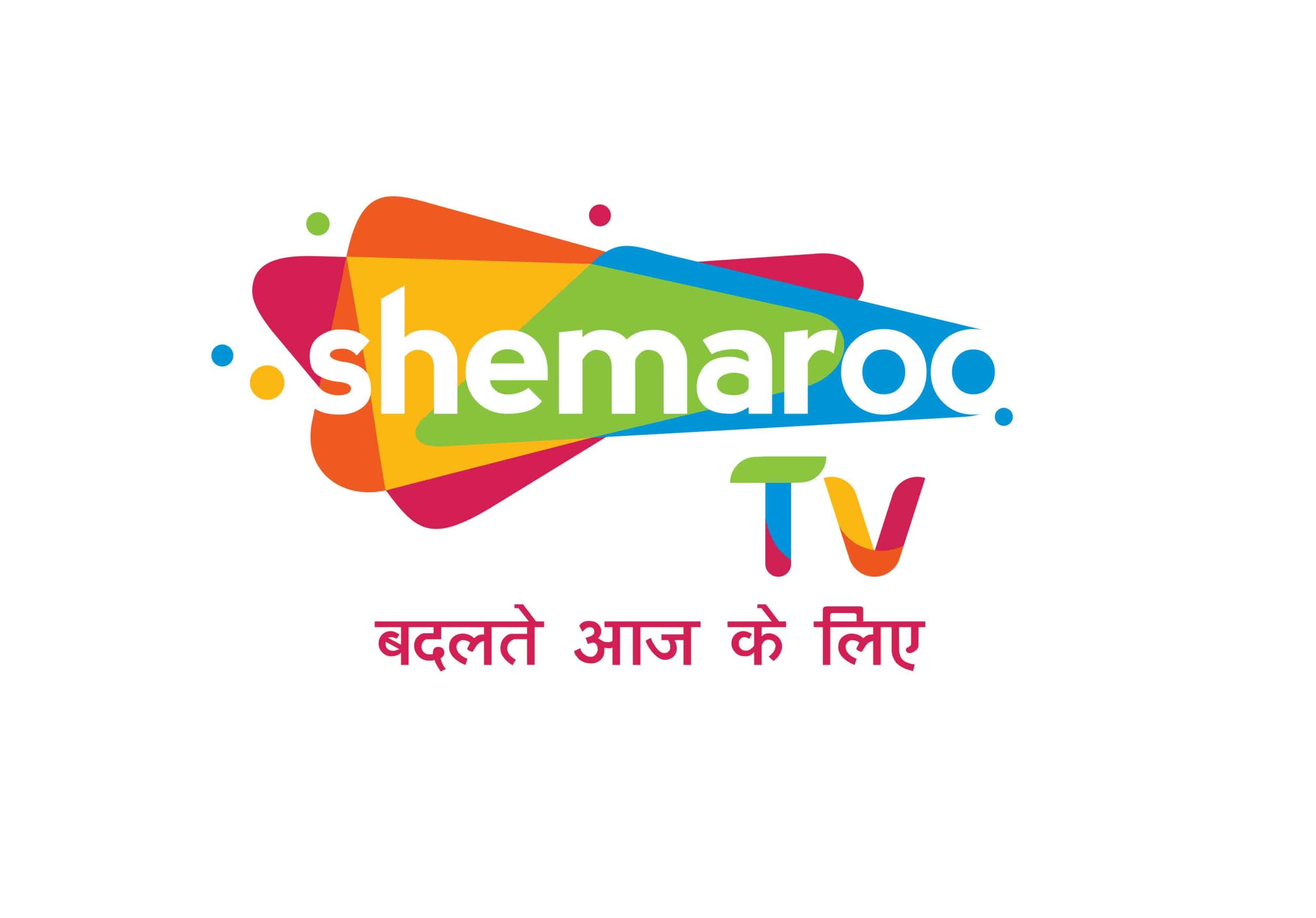 India’s leading content powerhouse Shemaroo Entertainment is going to expand its footprints with the launch of its upcoming Hindi General Entertainment Channel (GEC) Shemaroo TV. The channel will be available on DD Free Dish and other pay DTH operators.

Fun TV has landed a MPEG-2 slot on DD Free Dish earlier this month in the 44th E-Auction. The MPEG-2 slot has cost the broadcaster around Rs 15 crore for one year starting April 1.

Shemaroo Entertainment has started advertisements regarding the channel’s launch on Fun TV. The promo of the brand new entertainment channel has also been released on the social media handles of Shemaroo TV. The formal launch is likely to happen soon once the MIB permits the renaming of the channel.

The channel promises a lineup of stories that will touch your heart. Juban Sambhal Ke, Mata Ki Chowki, Ghar Ek Sapna and Uttaran are believed to be part of its lineup.

Shemaroo had registered Shemaroo TV trademark earlier this month and is yet to be granted the permission for renaming according to the database of the I&B Ministry. The original license is held by Global Telecasting Pvt Ltd in the name of Fun TV. It was earlier named as Naaptol Telugu. The license initially was named as GT Entertainment.

Shemaroo owns a vast library of film and non-film audio across multiple genres like Bollywood, Devotional, Regional, Kids, Pop, and Sufi in more than 22 languages including Hindi, Punjabi, Marathi, Bhojpuri, Gujarati, and Bengali.

Govt has no role in restoration of TV5 and ABN Andhra Jyothi on cable networks, says I&B Minister Prakash Javadekar