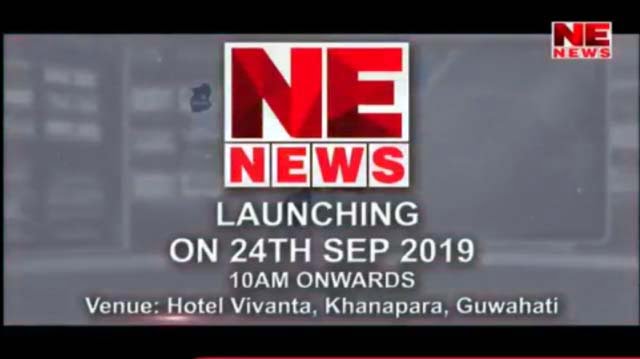 iTV network founded by Kartikeya Sharma is all set to launch its new news channel named ‘North East News’ or NE News on Tuesday, 24th September. Broadcast of this has already started from GSAT-17 @93.5 east (C Band) in place of ‘News X Kannada’.

The launch of NE News channel will take place at Hotel Vivants, Khanapara, Guwahati on September 24 at 10 am. As of now most of the news on this channel are in the Assamese language while there is almost 2 hours news daily in Hindi and English languages also.

NewsX Kannada was launched as a regional news channel for South India in 2018 but it was shut down earlier this year. iTV CEO Varun Kohli in July said that the network will continue its expansion spree and has plans to launch news channels for Odia and North East markets.