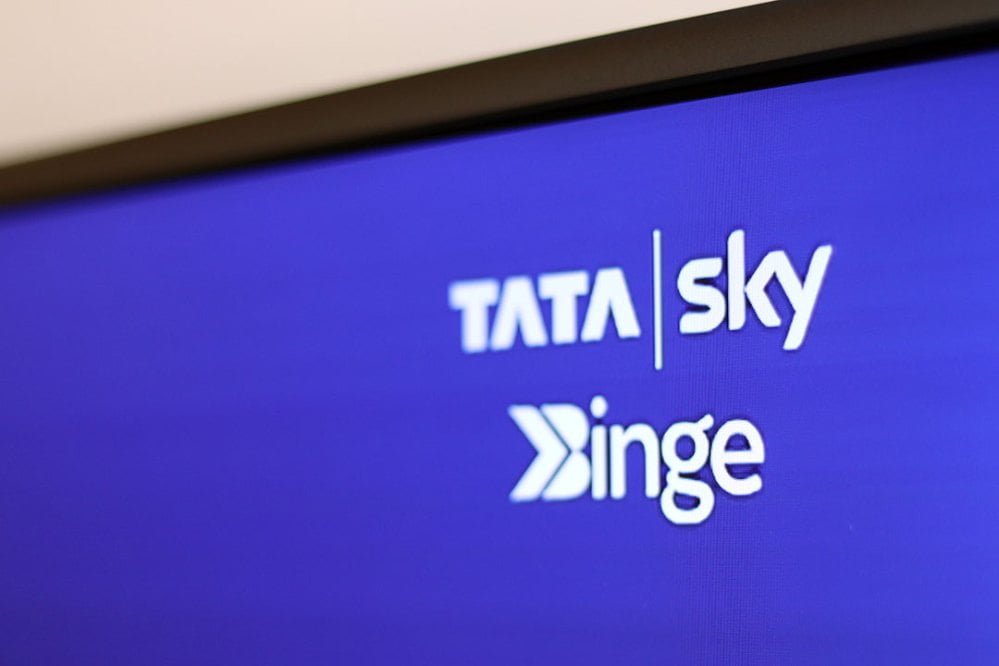 Tata Sky could be planning to launch an Android-powered set-top box named Tata Sky Binge+ soon for the entertainment seekers. The box had been rumoured to launch in September along with Amazon Prime app onboard.

According to Android TV Guide, this set-top box is codenamed as ‘Pearl S’ and manufactured by Technicolor. It is expected to ship with the latest Android 9 out of the box and powered by 1.8 GHz Broadcom BCM72604 B processor. It will have 2 GB of RAM and 8 GB of internal storage paired with Broadcom VideoCore V HW GPU.

Tata Sky will use Accedo for the user interface on this box. Certifications hint that this STB will be a Hybrid Terrestrial & OTT, with 4K codec support. This box will come with Amazon Prime Video pre-installed and Tata Sky may introduce free subscriptions to OTT platforms as the launch offer.

The hardware is the same as the Xstream Smart Box but with different design as both devices are made by Technicolor. Airtel one has 2 sat tuners where the Tata only 1. Xstream Smart Box external design has been done by the Technicolor Team whereas the Tata Sky Binge+ has been done by the Tata team. They will look different but will have the same RAM, same chips, same design inside. UI for the Airtel is still done by Tata Elxsi. Tata Elxsi also did Internet TV one and the ACT 4K box.

Since new TRAI tariff regime people are complaining of increased monthly DTH or Cable TV bills and the same is also reflected in TRP charts which show a decline in viewership of many Genres. Viewers these days don’t have time, they want On-Demand, Interruption-Free experience without Ads which they don’t get on TV channels.

With cheap data prices and rapid expansion of high-speed broadband connection, people are now switching from DTH to online platforms to watch their favourite content. Android TV box will target these consumers and help Tata Sky in the era of cord-cutting.