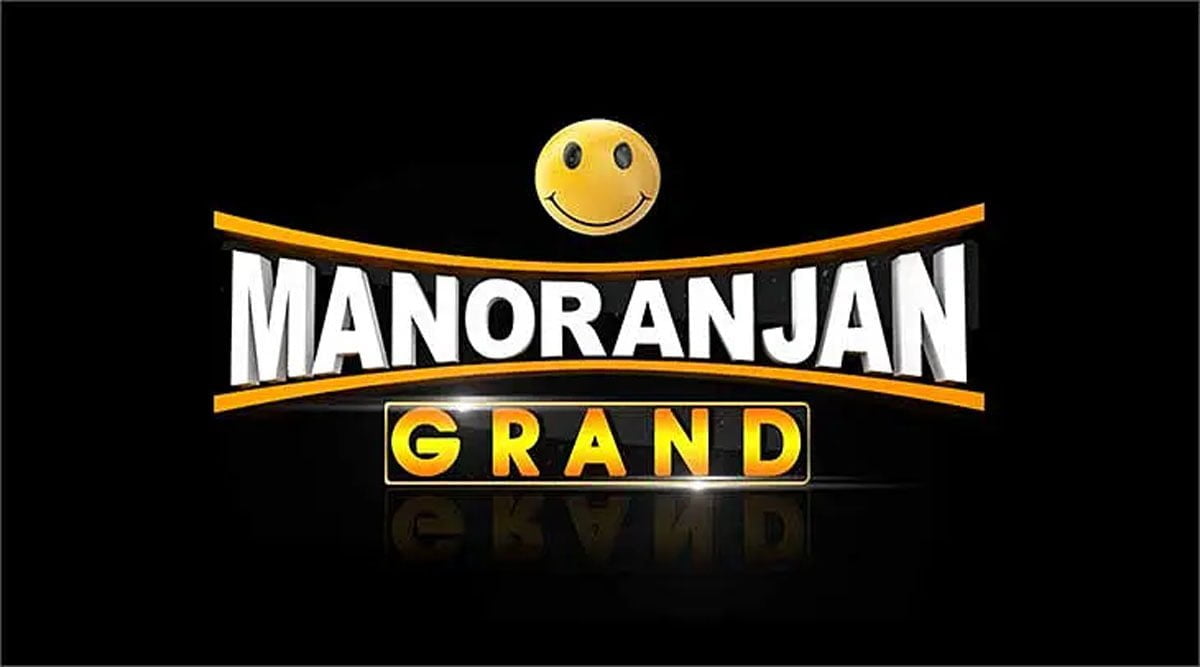 Manoranjan Group run Free to Air (FTA) Bhojpuri Movie channel Manoranjan Grand has failed to pay up the 5th installment which was due in July till now which has led to the Telecom Disputes Settlement and Appellate Tribunal (TDSAT) allowing Prasar Bharati to take action in accordance with the law taking care of their interest.