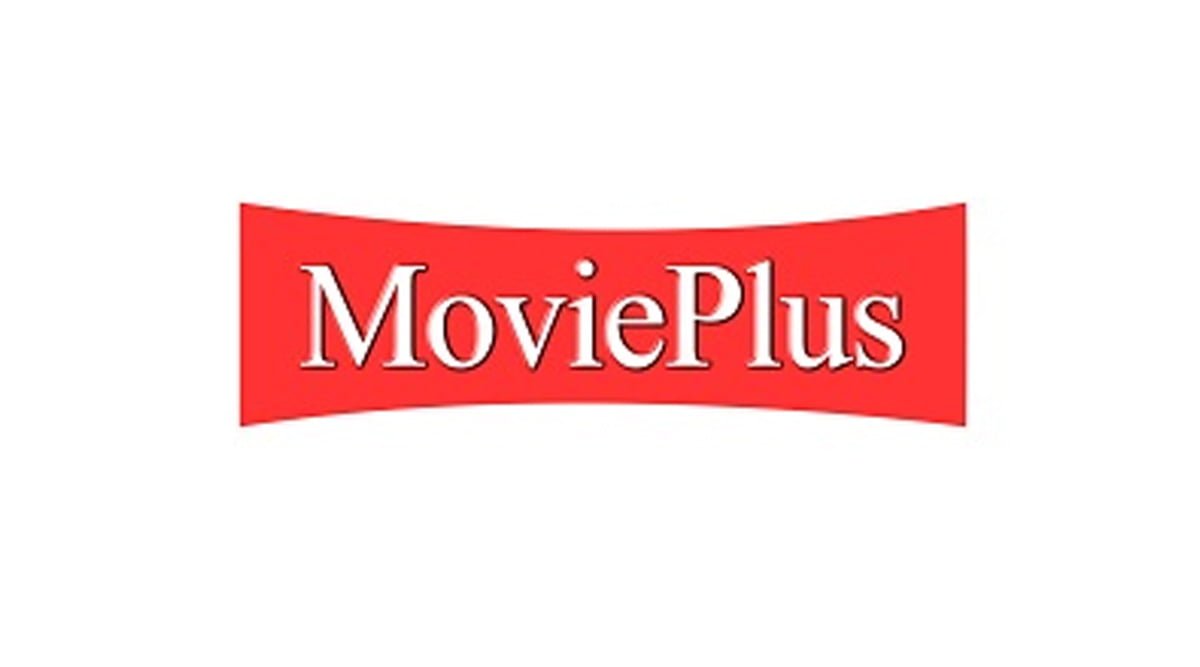 Swami Films Entertainment owned Free to Air (FTA) Hindi Movie channel Movie Plus has been directed by the Telecom Disputes Settlement and Appellate Tribunal (TDSAT) to ensure that some amount is available always with Prasar Bharati as security to ensure its continues to enjoy the facilities.

Prasar Bharati’s counsel said that Movie Plus must make good the participation fee that was temporarily adjusted under the order of the tribunal. It argued that it would have no security if Movie Plus does not pay for the current consumption and walks away.

Movie Plus contested the aforesaid argument from Prasar Bharati. The tribunal has however directed Movie Plus to ensure that some of the amounts are available to Prasar Bharati by way of security, otherwise, continued enjoyment of facilities by Movie Plus would not be possible.

TDSAT had earlier in May allowed the utilization of Rs 1.5 crores participation fee as a special relief in view of the hardships faced by the broadcaster due to COVID-19. The special accommodation was made for the payment of installment for May with Movie Plus paying up the subsequent installments for June and July month.

Prasar Bharati had however raised the issue of non-payment of installment for May month which was accommodated temporarily using the participation fee. TDSAT had noted that the same needed to be looked into so as to protect the interests of Prasar Bharati.