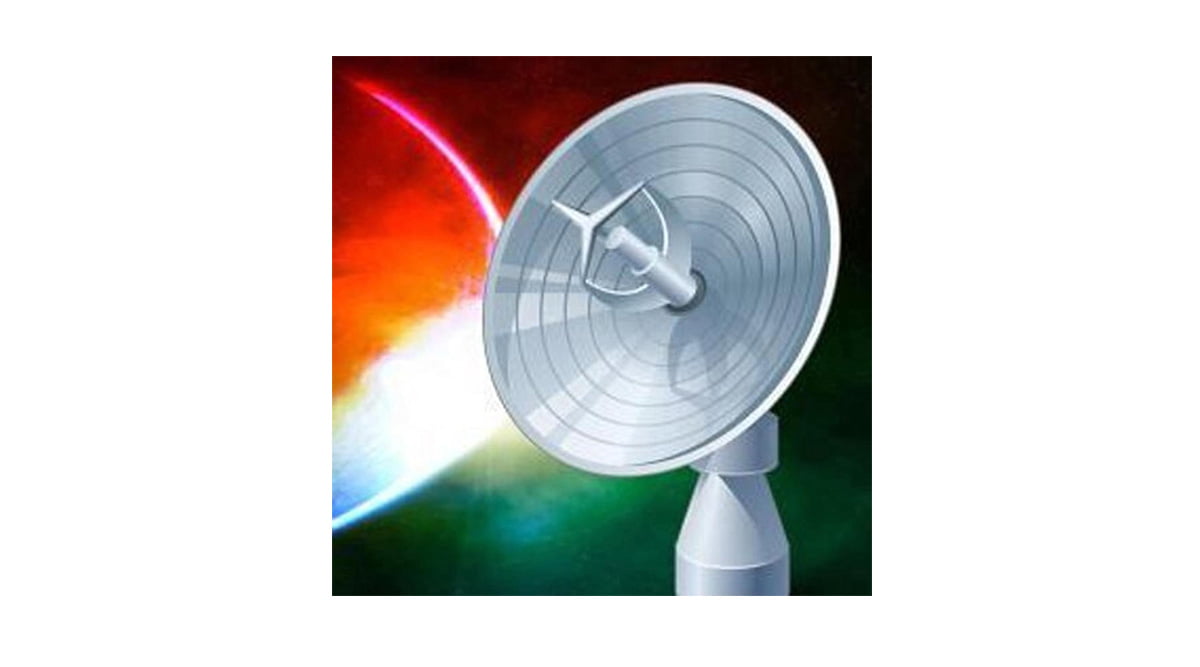 The Ministry of Information and Broadcasting (MIB) today updated its permitted satellite TV channels database with the renaming of ‘Janta TV Madhya Pradesh’ license to ‘INH 24X7’. The green light for license renaming has been accorded recently. The Ministry has also approved the change in Company Name for the ‘DNN’ license.

INH 24X7 has now managed to find an alternative solution through Hari Bhoomi Communications Private Limited earlier known as Legend Travel Private Limited. The license was initially granted by the MIB on 11th November 2019 in the name of Janta TV Madhya Pradesh. The channel can operate in Hindi and English language from the GSAT-30 satellite.

In the meantime, MIB has switched DNN’s ownership in its record from Dilip Buildcon Private Limited to DNN Media Communication Private Limited. The TV license was initially granted on 6th June 2008 in the ‘NEWS’ category with uplinking and downlinking permission. The channel operates in the ‘Hindi language.