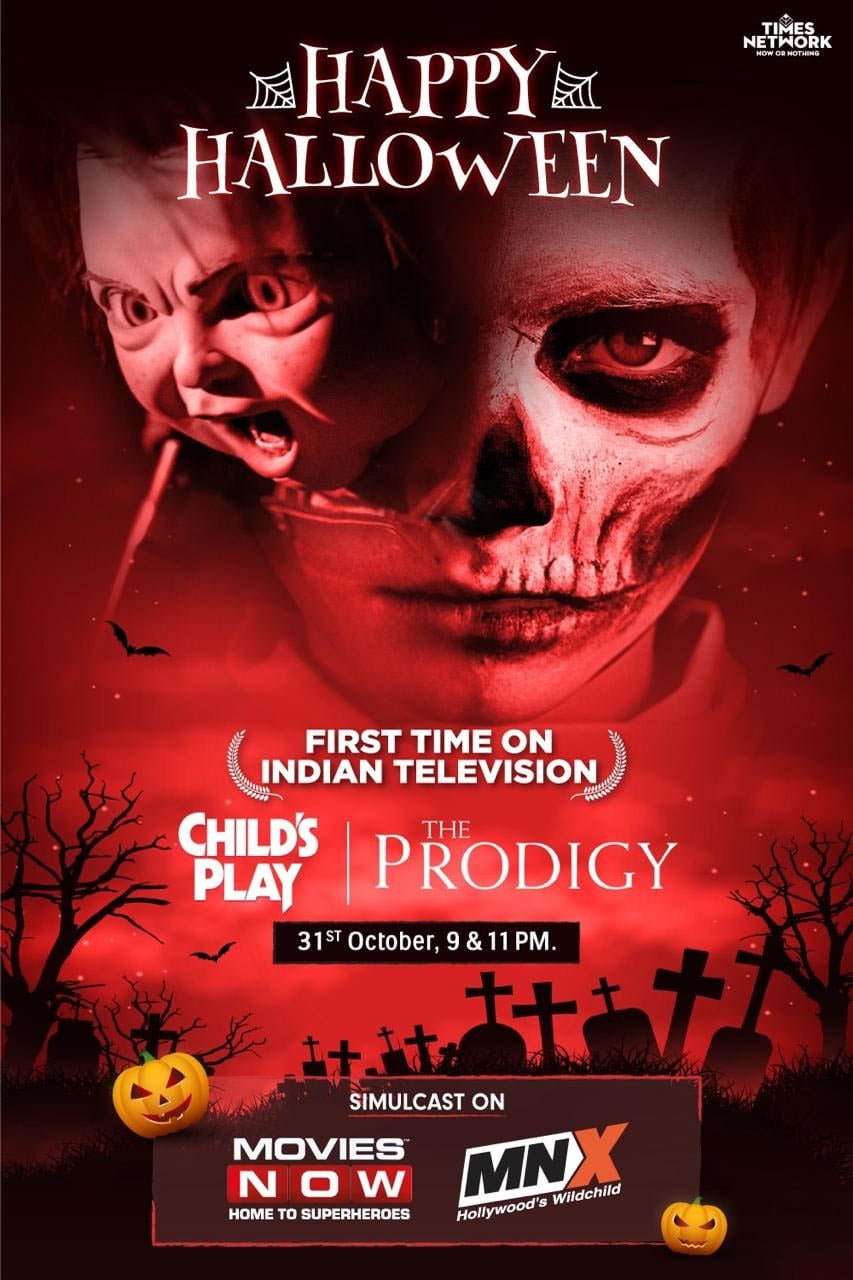 Movies NOW and MNX will be premiering the Indian Television Premiere of blockbuster of The Prodigy and Child’s Play which will be simulcasted this Saturday at 9 PM and 11 PM respectively.

The horror movie underscores family drama, The Prodigy is directed by Nicholas McCarthy which is a twisted story wherein the child’s disturbing behaviour signals that an evil being has taken control forcing his mother to investigate whether supernatural forces are involved.

Fearing for her family’s safety, she has to choose between her maternal instinct to love and protect her son and the desperate need to investigate what or who is causing his dark turn.

Child’s Play is a horror adaption of the 1988 film whose plot is based on Chucky and his hearing-impaired master. The movie creates a petrifying visual of a lively toy with the help of artificial intelligence and follows a family terrorized by a high-tech doll who eventually becomes murderous.