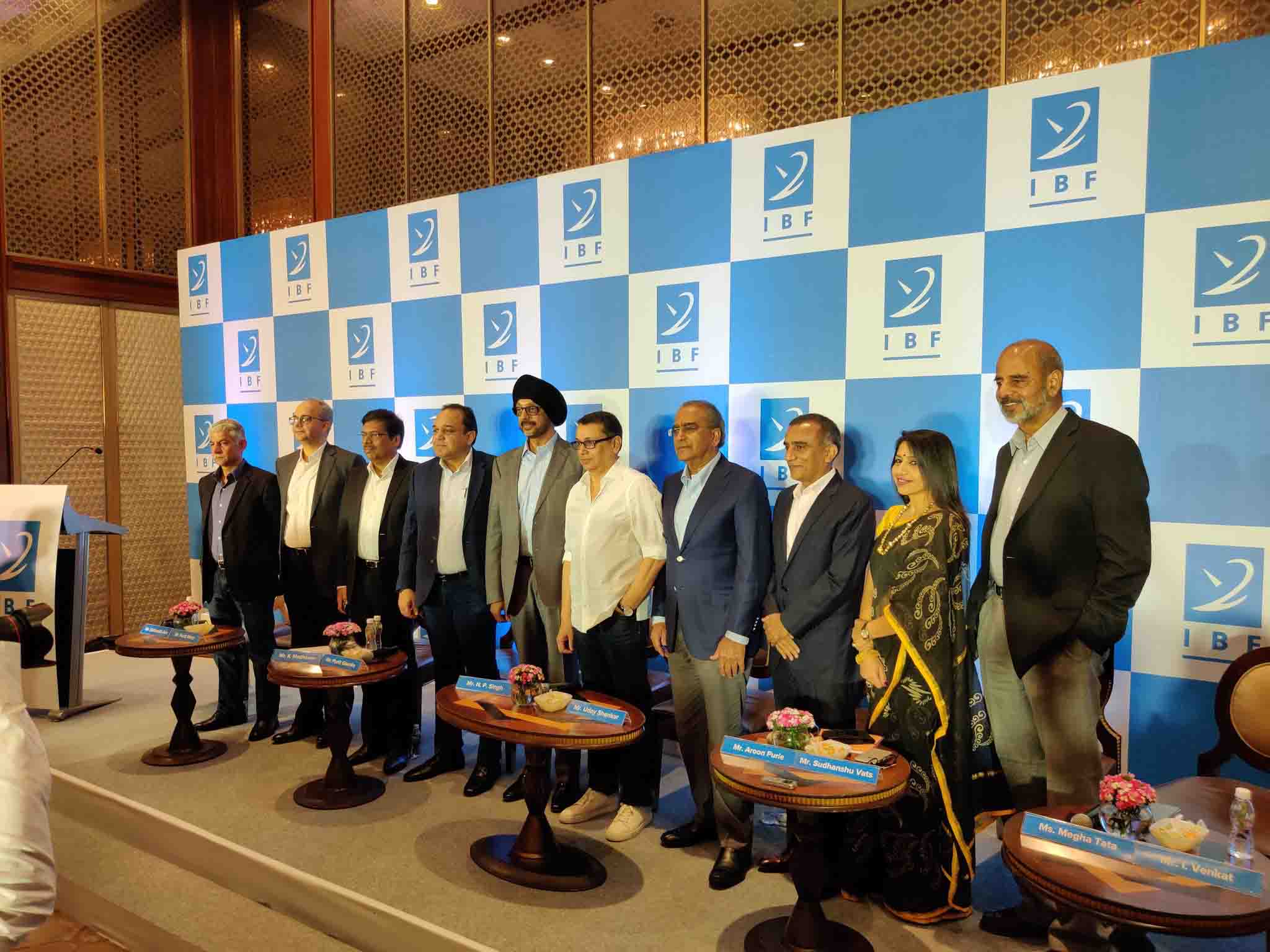 Commenting on TRAI consultation paper on ‘Tariff related issues for Broadcasting and Cable services’ (CP) dated 16.08. 2019 Indian Broadcasting Foundation (IBF) said that this CP is based on assumptions and positions that are unsubstantiated.

They said that consultation paper ought to have carried out an all India study and used empirical data to come to its conclusions. However, this CP lacks an evidence-based approach and relies on assumptions and generalisations. No empirical or data-backed research findings are available regarding the need for a CP at this early stage in the implementation of the New Tariff Order (NTO).

IBF strongly objected the use of terms like Popular/Unpopular, Wanted/Unwanted channels by TRAI. The organisation said that the interest of the public lies in having the right to access the most diverse views, irrespective of such views being acceptable, popular or wanted.

IBF further added that bouquet offered by broadcasters have not created any confusion, these packs are separated in HD & SD versions and target a specific group of audience based on languages.

The organisation said that there is no study or data available which says that a la carte is more friendly than bouquets and this assumption of the regulator is sought to be proven in reverse by a biased hypothesis built on unsubstantiated data and assumptions.

Commenting on discounts offered by broadcasters on bouquets, IBF said that most of discounts are ranging from 35%-45%. They stated that bundling of TV channels, by enabling advertisement revenues to defray content costs, has expanded consumer choice from 212 TV channels in 2005 to 880 TV channels in 2018 and this advertisement revenue has reduced the average monthly TV bills in India by 81% than they would otherwise be without bundling.

IBF said that Price of a la carte channels has significantly dropped but still 80% of subscribers are choosing to procure bouquets which shows that the preference of Indian consumer is bouquets, irrespective of the low price of a-la-carte channels.

IBF stated that due to the NCF of 130 + 18% GST for 100 channels many people found their TV bills increased after NTO and are unhappy. TRAI is making incorrect assertions by saying that consumers are not happy because of broadcaster bouquets. IBF also said that NCF should be discounted for Multi-TV users. Commenting on same consultation paper Broadband India Forum also suggested removing NCF.

IBF also told that broadcasters should not offer any discounts for Long Duration packs because DPOs already has the ability and the flexibility to offer the necessary incentives.IBF also said that DPOs should be allowed to charge different Network Capacity Fee for different regions and 25 DD channels should not be part of 100 channels.