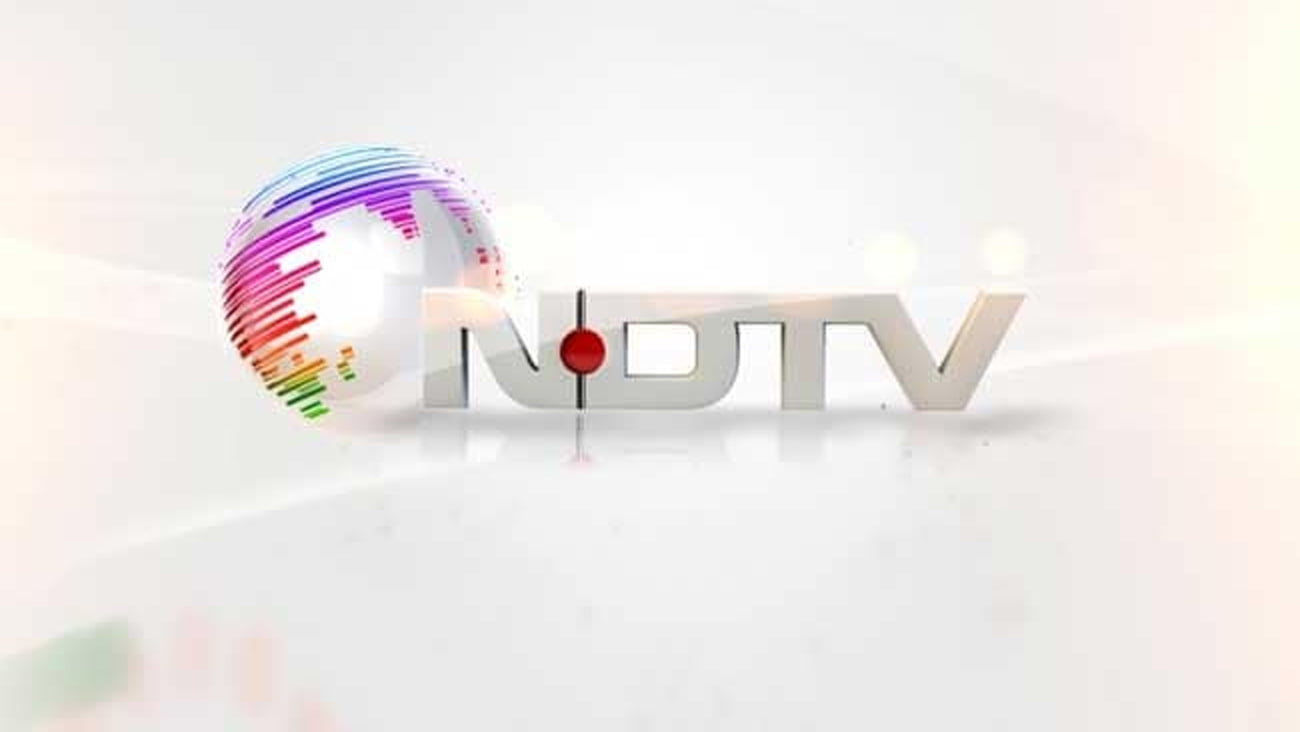 New Delhi Television Limited (NDTV) will be filing an application within the next fortnight to seek a waiver of the penalty which has been imposed by BSE and NSE on the account of non-compliance by delaying the appointment of its sixth director.

NDTV submitted its explanations of the alleged non compliance to NSE and BSE at the end of July and in August followed by the appointment of Darius Taraporvala as the sixth director to the board of the company, subject to the approval by Ministry of Information & Broadcasting.

BSE and NSE have imposed a fine of Rs 5,36,900/- each inclusive of GST for the delay in this matter. NDTV will file an application within 15 days to seek a waiver of the penalty imposed by BSE in accordance with its carve-out policy, which allows for waiver of fines.