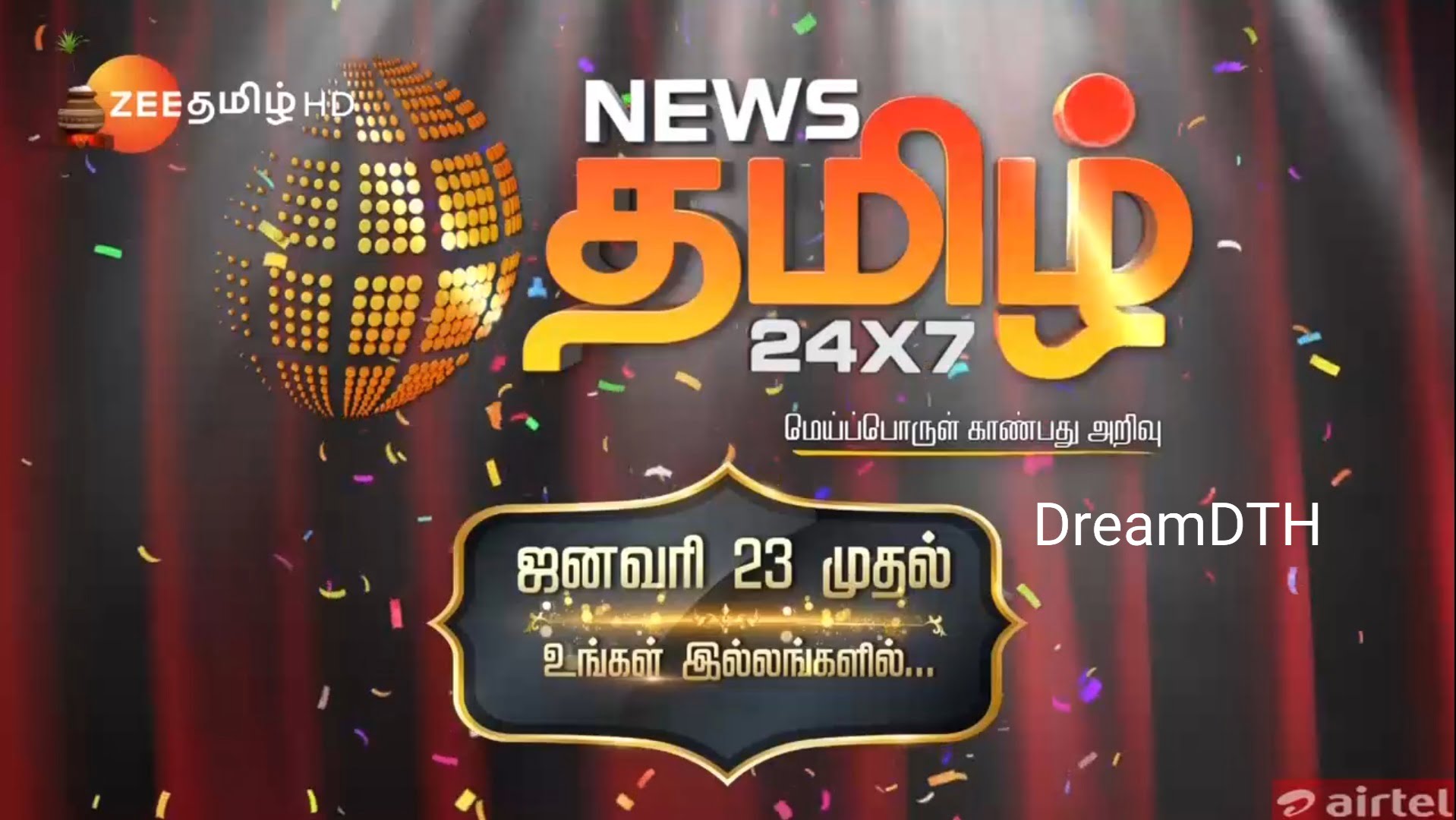 SPlus Media Pvt Ltd. on Sunday, January 23rd 2022 has finally launched its television channel News Tamil 24×7. This channel was initially expected to be launched in January last year with some teasers also released but it got delayed.

This is a Tamil news channel that will be competing with the likes of Polimer News, Puthiya Thalaimurai TV, News7 Tamil, Jaya Plus, Raj News and more. The broadcaster is ensuring the availability of this new channel in most local cable TV operators, however, it is yet to be added by any DTH service provider.

SPlus Media has first registered for wordmark ‘News Tamil 24×7’ more than a year ago with a different logo and even released teasers, brochures regarding its launch in January 2021. But those wordmarks were objected and the launch didn’t take place. Now that channel has been unveiled with a different logo.