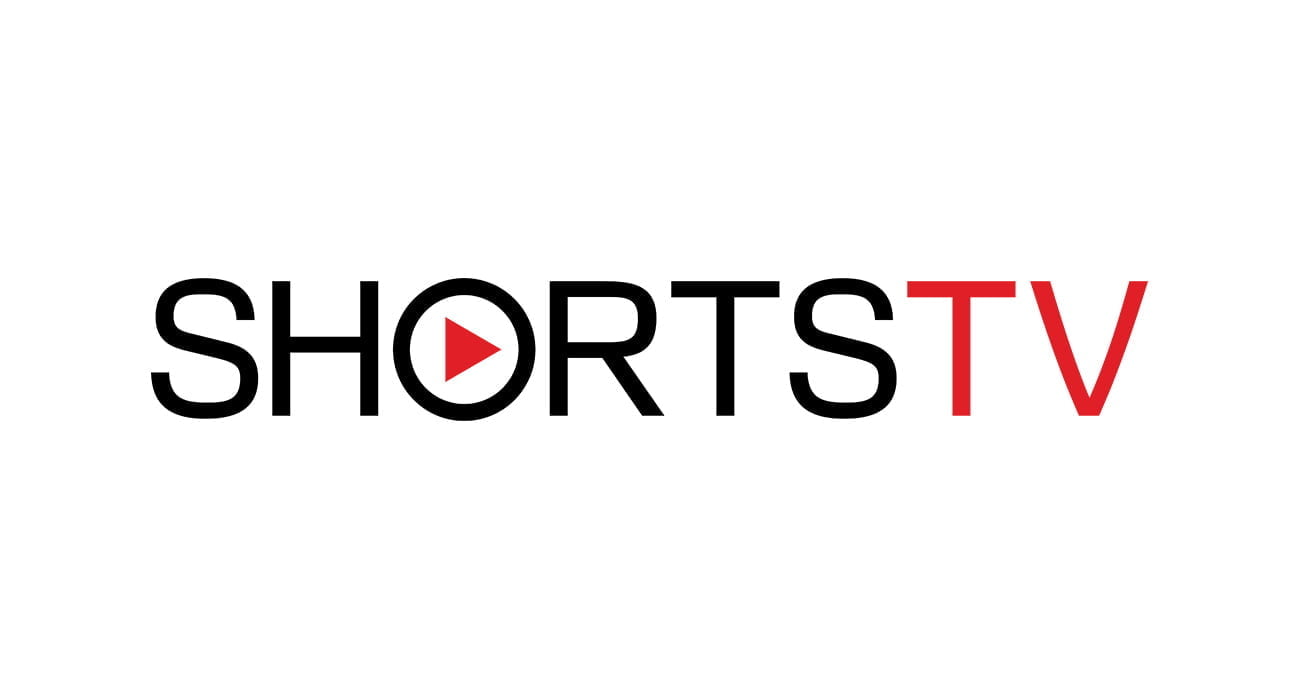 ShortsTV is all set to air the third edition of ShortsTV Best of India Short Film Festival next month on 6th and 7th November having received an overwhelming response with over 2000+ entries.

The 24*7 short films channel has announced the top 10 semi-finalists from over 2000+ entries received this year. Out of the top 10 short films that will air on 6th and 7th November the top 5 films will win a theatrical release in Hollywood which qualifies them for Oscar consideration.

“India’s filmmakers are astounding – and set new boundaries every year. We at ShortsTV are thrilled that we can bring such great films “discovered” through the Best of India Short Film Festival to global audiences and to the attention of the most prestigious awards bodies, including Oscar® consideration for the winners. Short filmmaking in India is hot, hot, hot – and this year’s finalists show India’s biggest stars are using them to explore new roles and tell amazing stories.”

Natkhat, Sound-Proof, Oysters, Safar, Shameless, Trapped, Wolf of Chawl Street, The Booth, Prakata Het Yaad, and Khayali Pulao are the 10 semi-finalists. The winners will be announced on 7th November on ShortsTV.