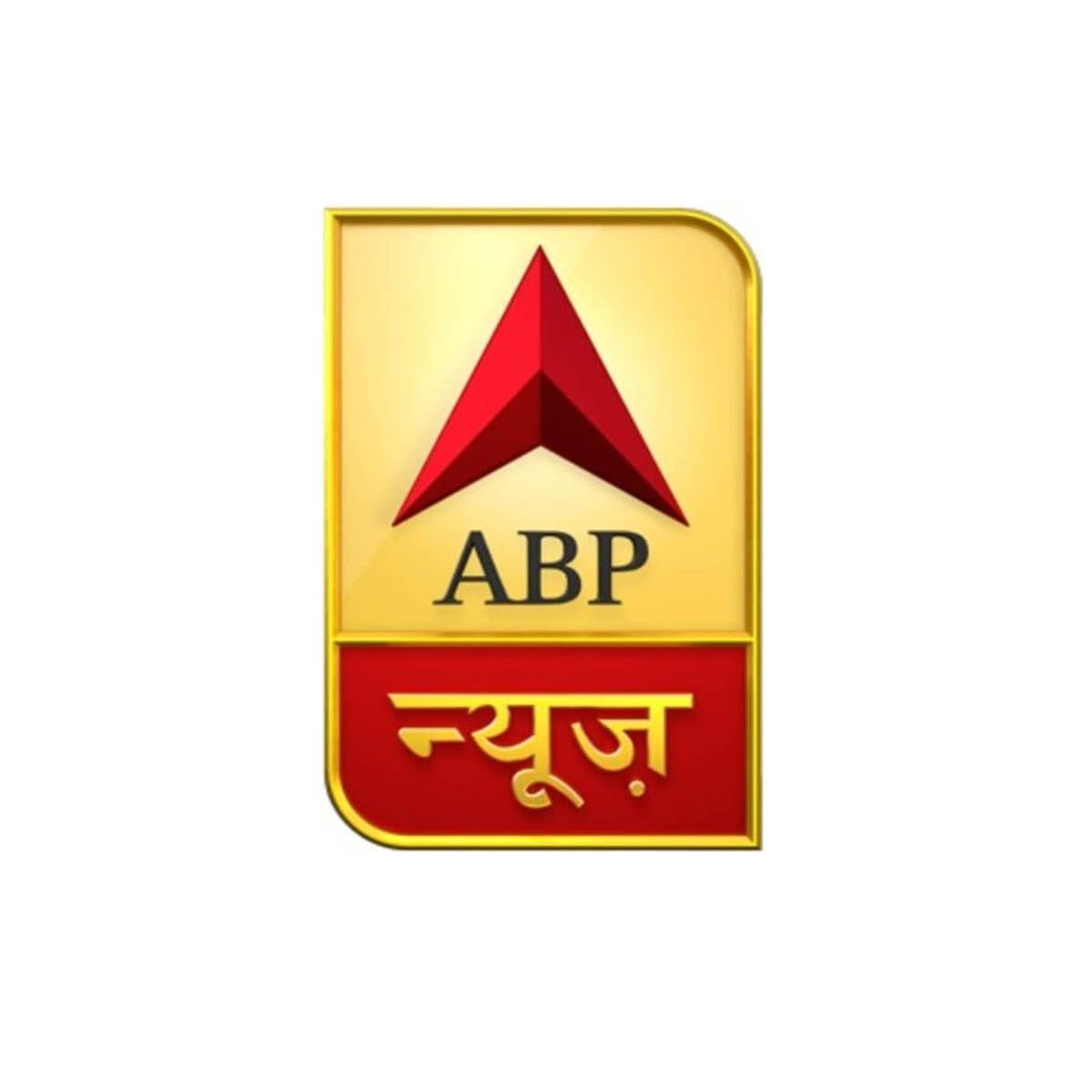 The show hosted by veteran Bollywood actor Shekhar Suman has a ‘no holds barred, light-hearted approach’ to Indian politics. The new season will see Shekhar Suman bring out the comical aspects of the so called ‘serious political situations’ in his own imitable way. Suman has been hosting the show since its inception in 2004.

“ABP News has always differentiated itself in the vast sea of content through an ingenious approach. As the political battle of Bihar comes close, we want to ensure a comprehensive viewing experience. We are sure that this year also Poll Khol will keep the viewers glued to their TV screens.”