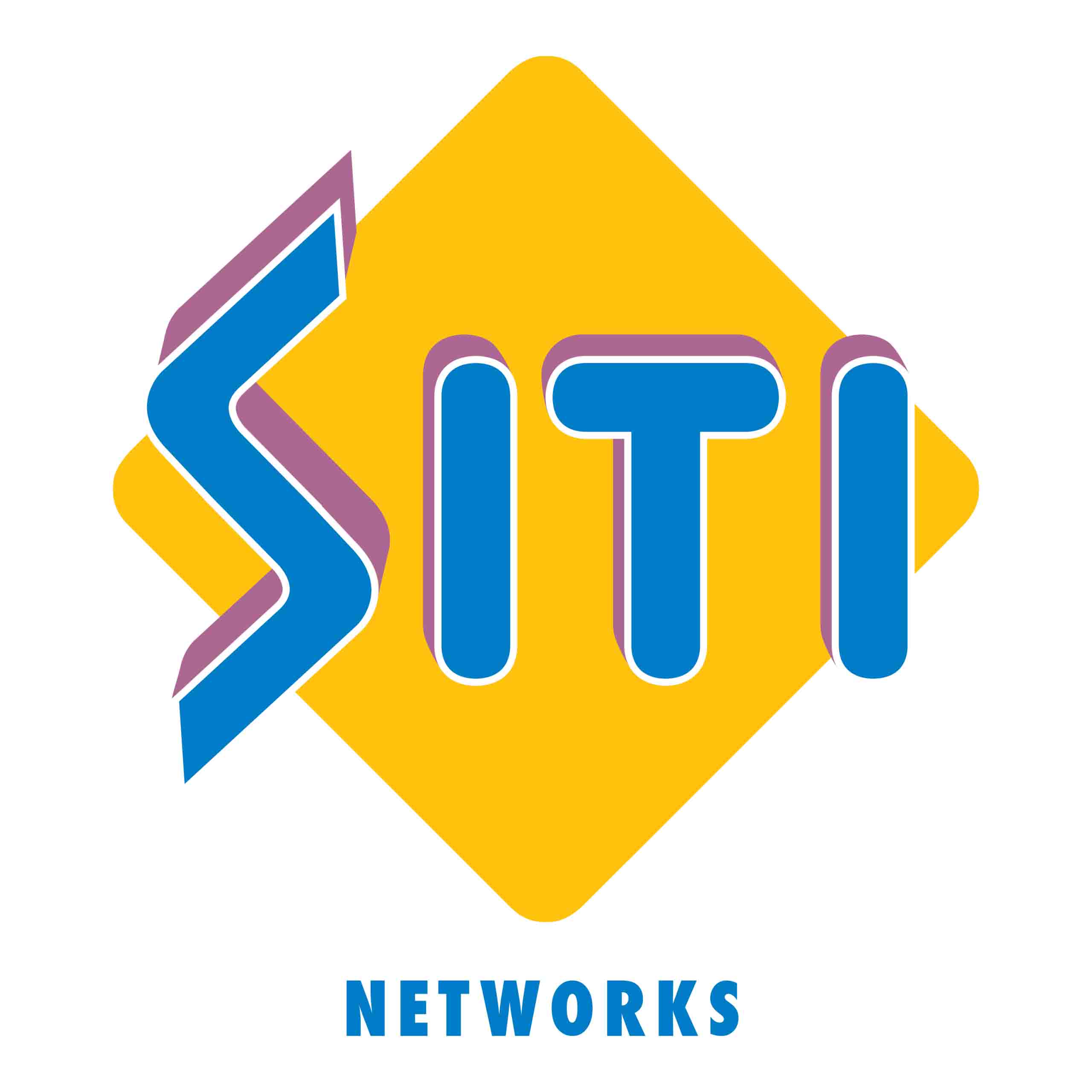 Cable operator Siti Network on last Thursday settled its differences with Sony Pictures Network India (SPNI) as per the order of the Telecom Disputes and Settlement Appellate Tribunal (TDSAT).

In March 2019, Siti Network had moved TDSAT against SPNI after the latter issued a disconnection notice. The notice of disconnection which was under challenge, disclosed an outstanding payable by the cable operator to the broadcaster up to 31.1.2019, an amount of Rs 61,51,94,152.00.

The tribunal in March had noted that “Out of this amount of Rs. 61.51 crores approximately, for the present, we are inclined to agree with the submissions made on behalf of Siti Network that the aforesaid amount of Rs. 14.60 crores in dispute should be taken out along with a counterclaim of the broadcaster on account of Carriage and Placement Charges of approximately Rs. 13.96 crores.”

A reconciliation statement between the parties as on 28.2.2018 indicated that an amount of Rs. 3.97 crores forming part of Ten Sports billing would not be payable by the cable operator.

The court back in March noted that “for the purpose of interim protection to the petitioner, we are of the view that petitioner must pay upfront an amount of Rs. 21 crores and secure a further amount of Rs. 8 crores by way of bank guarantee.” The bank guarantee was reduced to Rs 4 crores in a subsequent hearing.

2 months later the cable operator informed the tribunal that it had amicably settled its differences with SPNI and wished to withdraw the petition along with the encashment of the bank guarantee.

The long-standing dispute between Essel Groups subsidiaries and SPN India

A dispute of similar nature between the parties involving only accounts was already pending in this Tribunal vide B.P. No. 560 of 2017 during the course of the hearing. Approximately an amount of Rs. 14.60 crores have been taken to be under dispute in that petition.

In December 2017 SPN India had issued disconnection notice of Siti Network after having serious differences on accounts. The differences cropped up on the liability of Siti to pay subscription fees for Ten Sports based on MOUs signed by the parties earlier in March 2016 and August 2017 which if are honored by the parties along with the request of Siti Network in respect of the supply of signals of Ten Sports Channels through email dated 1.9.2017, the differences will be negligible and the petitioner will be under obligation to pay a major part of outstanding dues as on 31.12.2017, which according to SPNI is Rs.46.893 Crores but according to Siti it is only Rs. 4.24 Crores.

The settlement comes on the heel of Dish TV withdrawing its petition challenging SPN India’s earlier RIO in TDSAT challenging certain clauses in terms and conditions of pre-NTO RIO as published by the broadcaster, on the basis of non – discrimination.