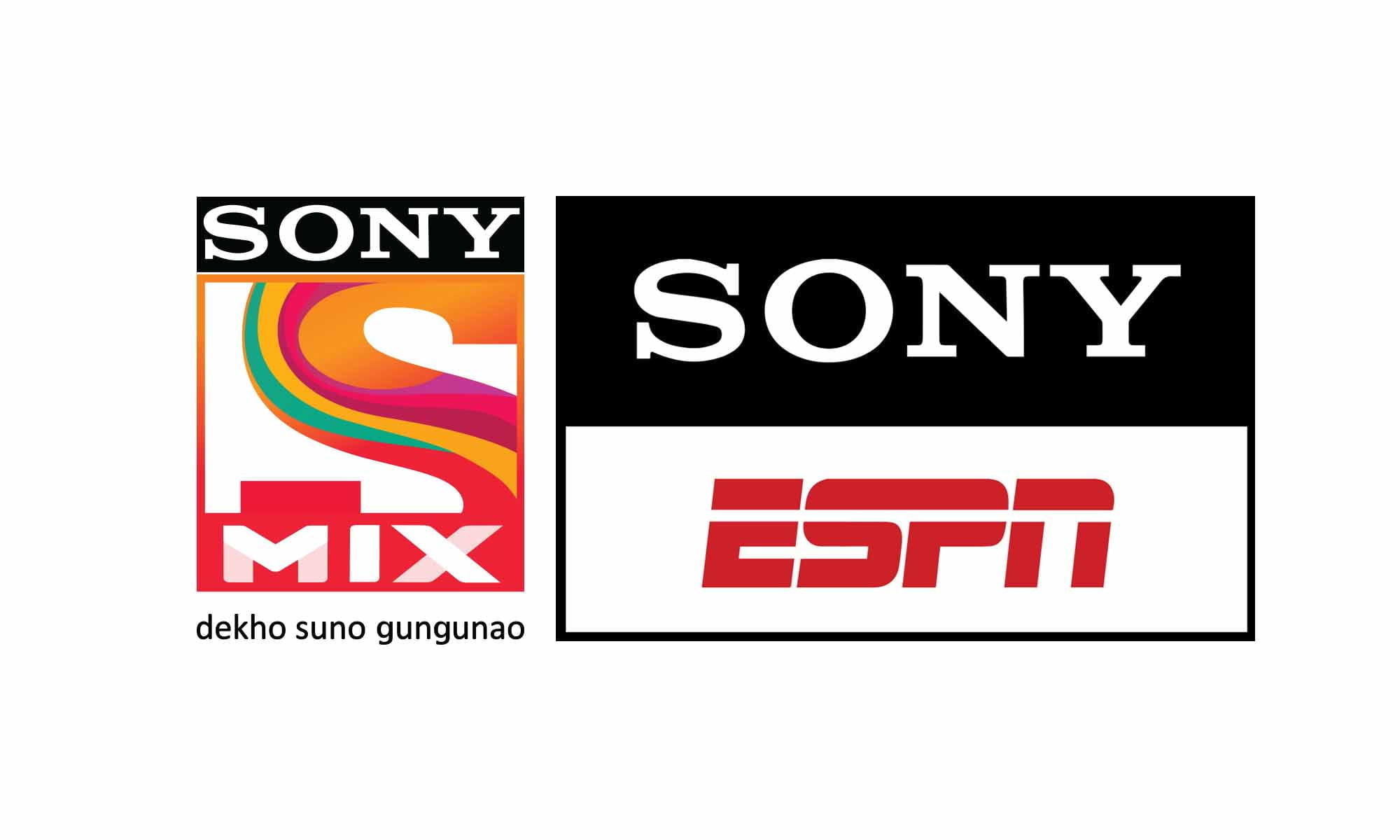 Sony ESPN and Sony MIX ceased operations at 12 AM today

SPNI has also removed the listings of the channels from its website yesterday. The broadcaster has also taken down the recent RIO after the shutdown of its 3 channels.