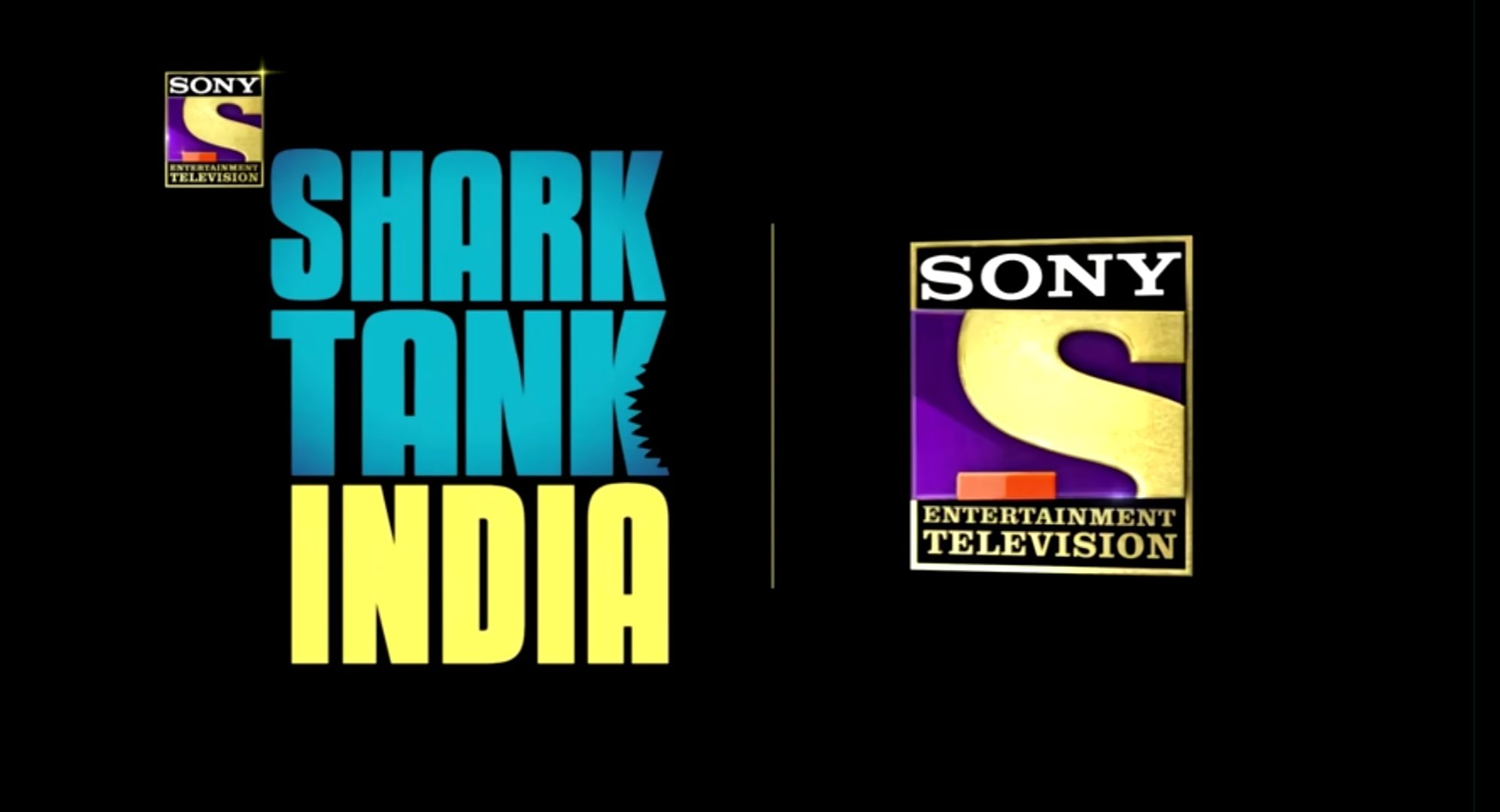 The Indian adaptation of the popular American entrepreneurial television series Shark Tank is soon going to premiere on Sony Entertainment Television (SET). The channel has revealed the names of seven ‘Sharks’ for the first season of Shark Tank India.

In the show, various entrepreneurs with interesting business ideas, business prototypes or active businesses make presentations to a panel of five investors (termed as Sharks) for investment in their product or company and help it in succeeding.

These Sharks will analyse business pitches by Indian participants, find issues, give advice and invest in their product. Shark Tank India is produced by Studio Next. It opened registrations for young entrepreneurs to participate in the show in June this year. Original Shark Tank’s first season premiered on August 9, 2009, on ABC, until now this series has successfully completed 12 seasons and the 13th season is ongoing.

Actually quite excited for Shark Tank India. SPN should do a good job (Indian Idol is becoming Irritating Now)