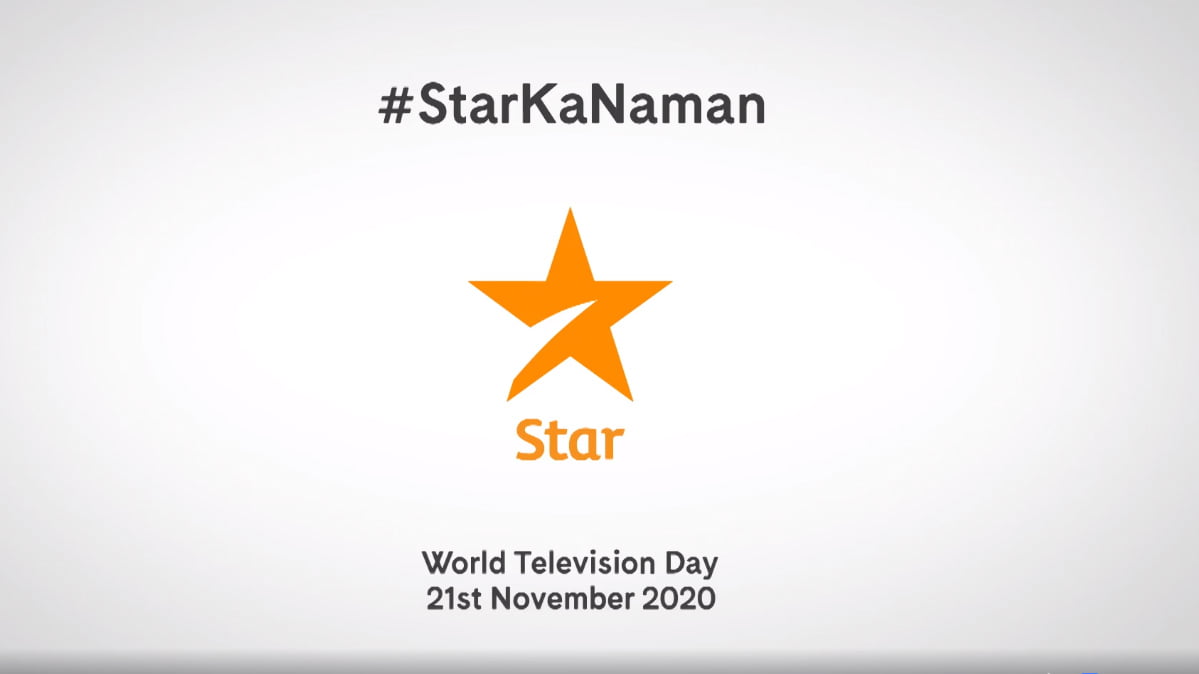 Star India is tonight launching a new campaign saluting its Cable and DTH affiliates to celebrate and commemorate the 24th ‘World Television Day’ this November 21 who play an integral role in making television viewing enjoyable and essential reality for TV viewers in India.

Star India as a tribute will play the campaign across the network on GEC, Movies, Sports, and Regional channels starting November 20, 9 PM till November 21 in Hindi and 6 regional languages (Tamil, Telugu, Kannada, Malayalam, Bengali, and Marathi) leveraging the network’s talent.

“Television has always been an essential part of one’s life and our Cable and DTH affiliates work relentlessly to ensure a seamless viewing experience for all TV viewers. We have launched this campaign to celebrate the 24th World Television Day and thank all our Cable & DTH affiliates for their continued support.”