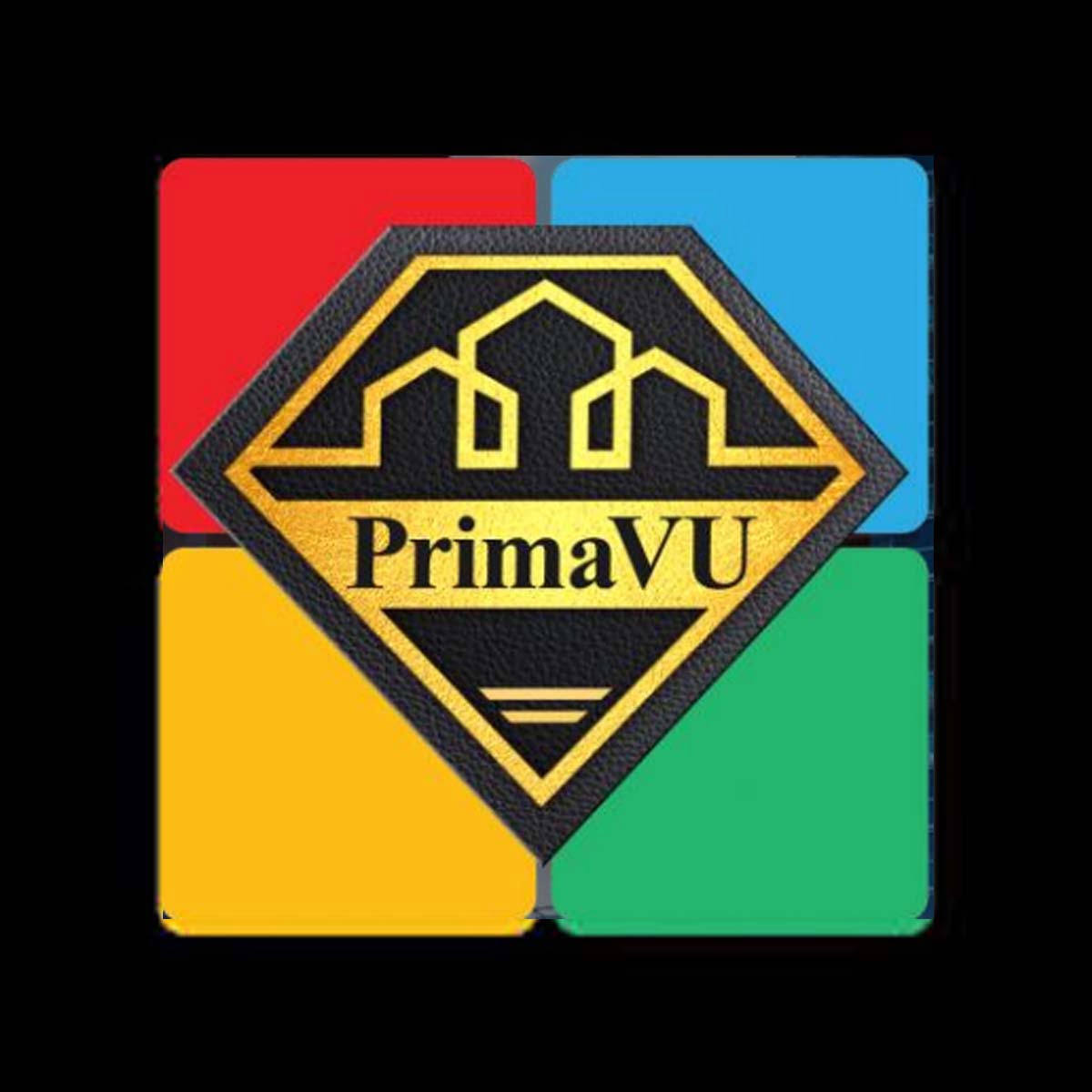 Star India’s Hindi General Entertainment Channel (GEC) Star Plus jumped over DD National to become the number 1 channel in the premium panel in Week 19, according to ratings released by BARC India.

In week 18, GECs contributed 62.46% to the total impressions of the top 10 channels on the premium panel whereas News channels contributed 37.54%.

Sony Entertainment Television and Zee News rose to 5th and 6th position respectively from their earlier position of 6th and 7th. Zee Bangla rose from 10th position to 7th position with 2282 impressions, down from 2314 impressions in week 18.

ABP News and Colors stood still at 8th and 9th position while seeing a decrease in impressions. Star Gold entered the top 10 at the cost of DD National with 2071 impressions.

For the unknown, PrimaVU or premium panel measures the top 3 pp of socio-economic strata in 6 Megacities Kolkata, Hyderabad, Mumbai, Delhi, Bangalore, and Chennai at 2+. Homes that meet the criteria for the premium category are measured by BARC India which was introduced after both the broadcasters and advertisers demanded it in order to understand the segment.