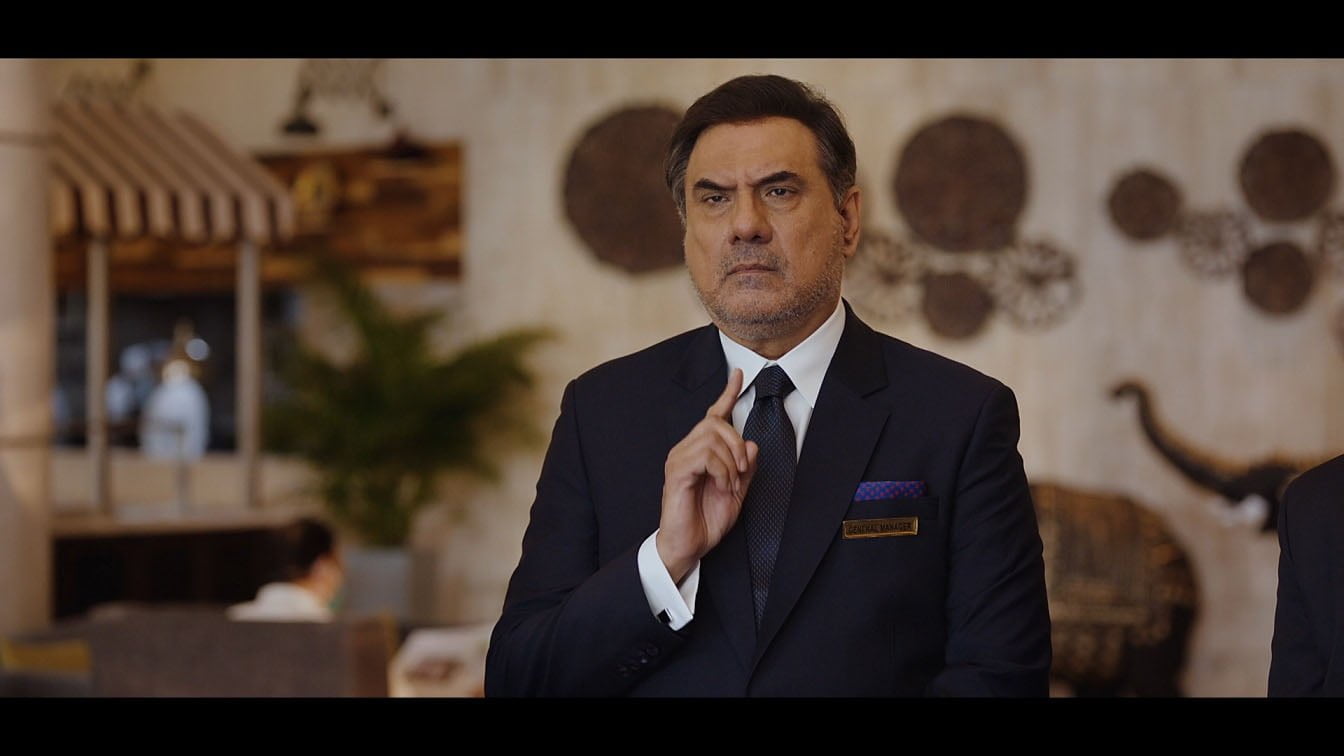 Star Sports has launched #IndiaTaiyarHai campaign highlighting the excitement and eagerness of viewers and fans waiting to welcome home their favourite cricket heroes. Cricket is set to return to Indian soil after a year as Team India readies to face England in a two-month adventure that gets underway from February 5th, 2021.

The highly anticipated series featuring 4 Tests, 5 T20Is, and 3 ODIs will bring together India and England with LIVE action on Star Sports Network and Disney+ Hotstar VIP. The campaign is brought to life with Boman Irani playing an avid Team India fan who is the general manager of the hotel where the England cricket team is put up. His excitement on the return of cricket to India echoes in the ballroom of the grand hotel, where he addresses his staff playfully trying to hassle the England cricketers during their stay in the competitive spirit of the game.

Speaking about the #IndiaTaiyarHai campaign on Star Sports, Boman Irani said, “Cricket is coming back to India after a long gap and I can confidently say, that together as a country, we are ready for the most-awaited India vs England series. As a staunch Team India supporter, I enjoyed personifying the passion of every Indian cricket fan, with the Star Sports campaign #IndiaTaiyarHai. I think my enthusiasm and love for our Indian team is visible in the campaign film as well. With this, I am inviting all the millions of fans to cheer Team India along with me, as they lock horns with world champions, England. From Chennai to Ahmedabad and Pune, it’s time to paint the country blue with Star Sports.”

“The campaign, ‘#IndiaTaiyarHai’, amplifies the joy and anticipation of passionate cricket fans, who’re looking forward to international Cricket returning to India. England are world champions and one of the top test teams in the world, ideal opponents for this momentous occasion.It’s a fantastic calendar of Cricket on Star Sports starting with England tour of India which will kickstart bilateral Cricket for the year. We also look forward to broadcasting another season of IPL and the T20 World Cup. We have always taken pride in delivering innovative and compelling viewing experiences, so fans have a lot to look forward to.”