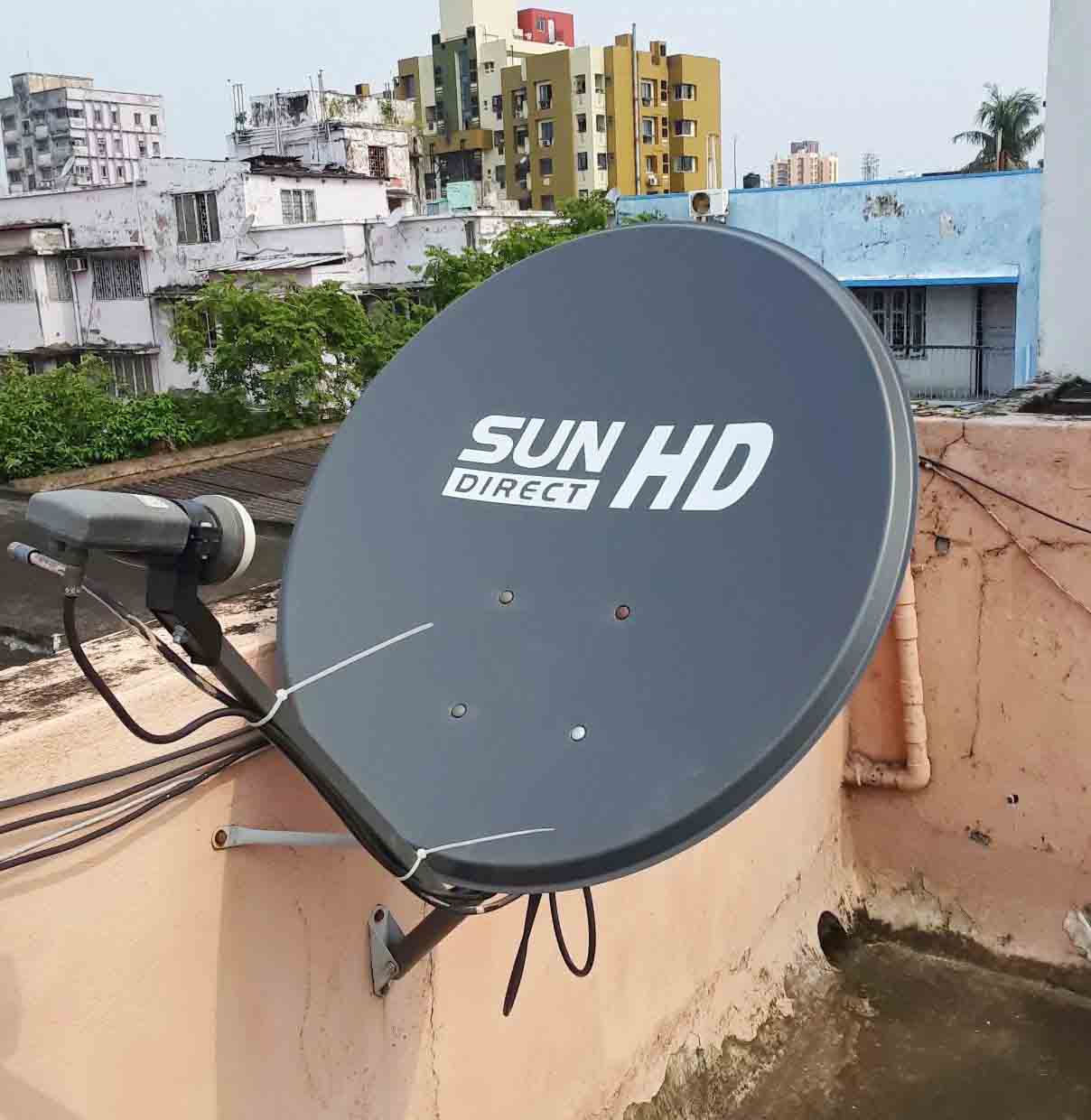 The Sun Direct DTH platform has added three new HD channels in non-South Indian regional languages, two in Bengali and one in Marathi, as reported first by DreamDTH. They are:

This is in addition to an existing Bengali HD channel, Colors Bangla HD on channel 897 (there were previously no Marathi HD channels). Several more HD channels are in the pipeline, such as a channels with multiple audio feeds, which is likely to be Nat Geo Wild HD (it is the only channel with multiple regional audio feeds that is still missing from Sun Direct).

This also means that Star Jalsha HD, Jalsha Movies HD and Colors Marathi HD are available on all five of the major pay DTH operators of India (Tata Sky, Airtel Digital TV, Dish TV, Sun Direct and d2h), as the others have had all eight Marathi and Bengali HD channels for several years now since their launch in 2016 (there are four each in Marathi and Bengali). Nat Geo Wild HD was recently added by Airtel Digital TV, and therefore it also entered the league of channels carried by four DTH platforms.

This addition means that Sun Direct carries almost all the Bengali TV channels in India (including several exclusive channels, as well as a few from Bangladesh), except one HD channel (Zee Bangla HD) and one SD channel (Rupashi Bangla). A list of channels on Sun Direct is available here. Meanwhile, three Marathi HD channels are pending addition on Sun Direct: Zee Marathi HD, Star Pravah HD and the movie channel Zee Talkies HD. Moreover, Sony Marathi HD is likely to be launched in the next several months, as it received its licence this July after a long wait (the SD version of Sony Marathi recently celebrated its first anniversary).

While Sun Direct does not have several regional-language HD channels from broadcasters other than its own Sun network — some important Tamil, Kannada and Marathi HD channels are still missing — it does have the distinction of being the first DTH to add Zee Telugu HD and Zee Cinemalu HD in February 2018. However, Zee Tamil HD is missing from the platform, as are the more recently-launched Zee Kannada HD and Zee Keralam HD.

Star Jalsha HD and Jalsha Movies HD (along with Nat Geo Wild HD, if it gets added) are the first HD channels from the Star network to be added on Sun Direct since Fox Life HD in 2018. Many important Star HD channels are still missing from Sun Direct, most notably Star Gold HD and Star Sports 1 Hindi HD, as well as Star Gold Select HD, Star Suvarna HD and Star Maa Movies HD.

For a comprehensive listing and comparison of HD channels across all Indian DTHs, a presentation is available at this link, as referenced in its corresponding thread here.