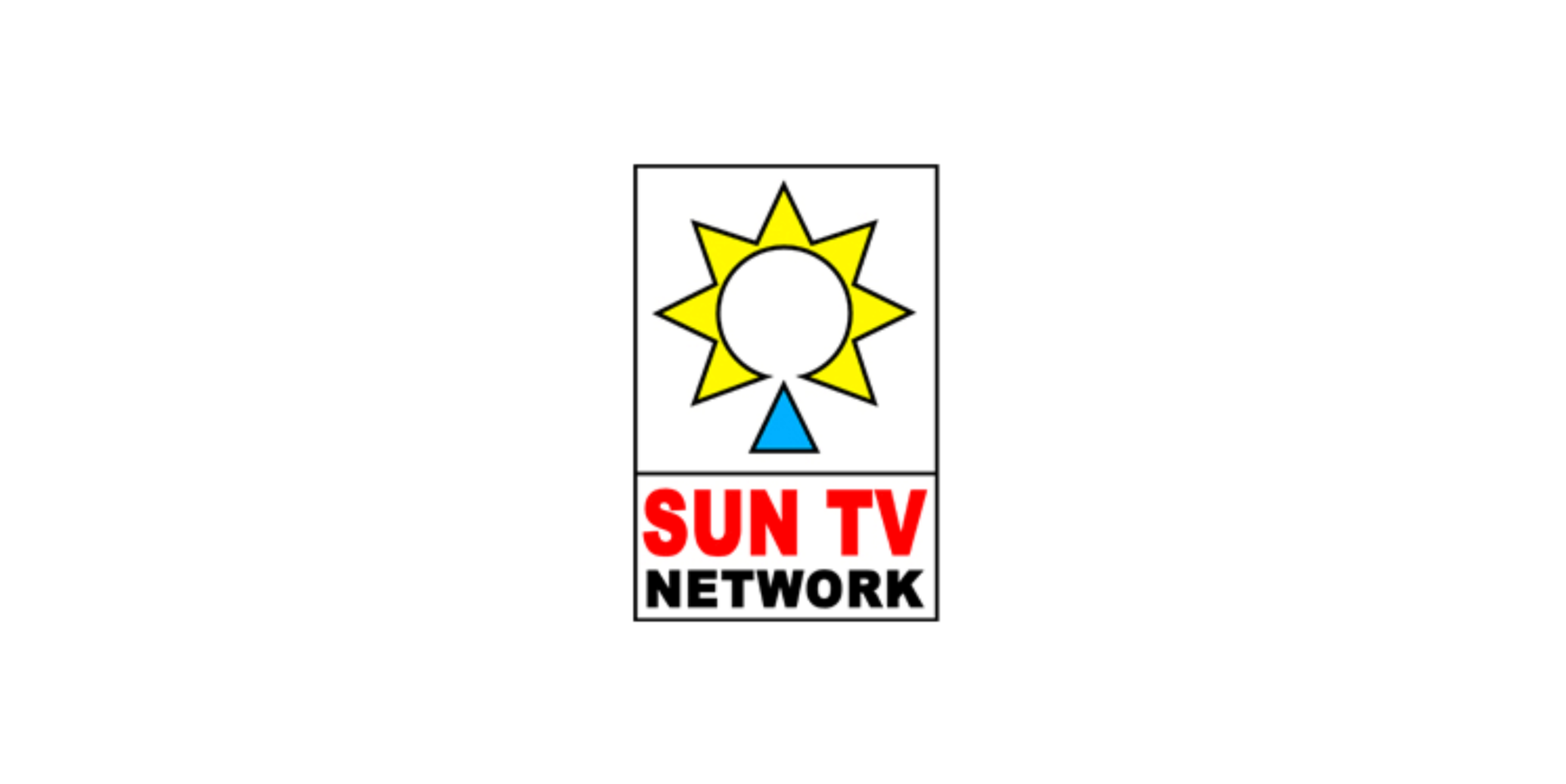 South India focussed broadcaster Sun TV Network has announced the financial results for the quarter ending June 30, 2021. It reported a consolidated profit after tax (PAT) of Rs 365.03 crore which is 107.82 crore or 41.92% higher than last year’s April-June period’s 257.21 crore.

The network’s total revenue from operations stood at Rs 818.87 crore up from Rs 611.51 crore in the corresponding quarter of the previous fiscal. Advertisements revenue saw a major boost of 93% from Rs 126.03 crore in previous quarter to Rs 243.6 crore.

Standalone revenue including the partial season of the Indian Premier League (IPL) was up 34% at Rs 810.10 crore. “The results for the quarter ended June 30, 2021 includes income from the Group’s IPL franchise “SunRisers Hyderabad” for season 2021 (partial) of Rs 123.92 crore and corresponding costs of Rs 77.74 crore,” the company wrote in its BSE filing.

So on the occasion of Independence Day DreamDTH News Website relaunched 😍