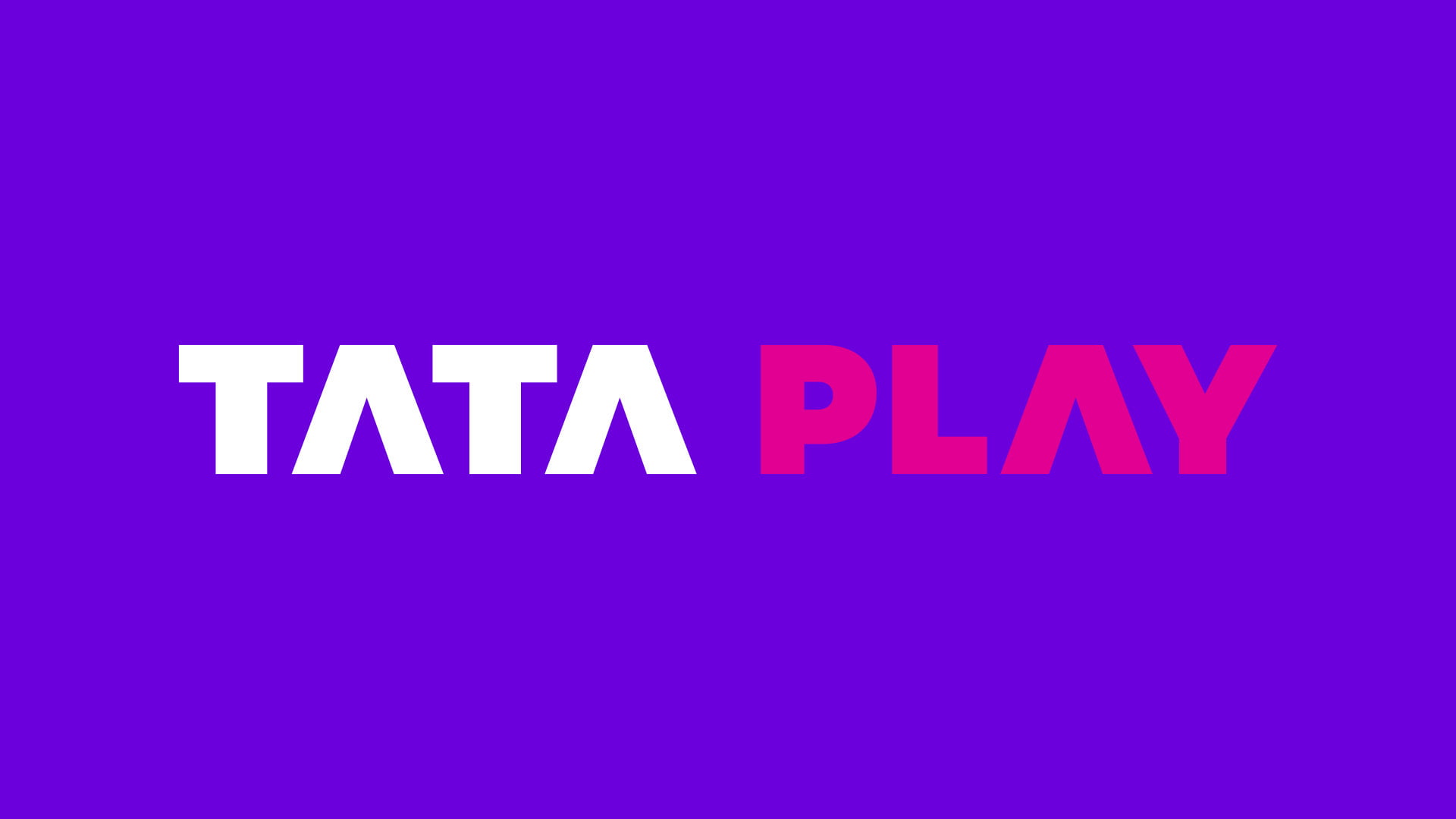 In line with DreamDTH’s exclusive report three weeks back, Tata Sky on Wednesday morning announced its rebranding as Tata Play. The company has changed its brand identity and started a new chapter in its over 18 year-long journey. With the mega rebranding let’s find out what else is changing under the hood apart from the name and logo.

In a bold, yet unexpected move, the DTH service provider will now waive technician visit charges worth Rs 175 for all of its customers. The service visit charges were applicable over and above any other cost such as parts replacement. With this decision, Tata Play is now the only DTH operator in the country which is offering free technician visits to every user even after the expiry of the warranty period.

For this rebranding and promoting Tata Play, the company has roped in four popular celebrities. Kareena Kapoor Khan and Saif Ali Khan have been engaged to promote Tata Play in National markets while R Madhavan and Priyamani will be the face of the campaign for the South markets.

As we had reported earlier, with rebranding Tata Play has joined hands with Netflix to onboard its Binge+ Android STB. Apart from this, Netflix subscription is now also included in Tata Sky Binge Combo plans.

If you don’t change with the times, the times are going to change you. India has one of the lowest data prices and highest data consumption as a large number of people are switching to OTT both for convenience and rising TV channels prices. Some may disagree but the TRAI tariff order likely has worked as a catalyst in this process of ditching the traditional TV channels.

“The new identity is an outcome of our desire to be future-ready while making tomorrow better than today for homes and families,”

Anticipating the change, Tata Sky forayed into the broadband business in 2015 and later introduced Tata Sky Binge, Tata Sky Binge+ and worked continuously on expanding it to cater to everyone’s entertainment needs. ‘Tata Play’ resonates beyond the DTH business and it is an inclusive and scalable identity that will accelerate the forward momentum of the company and help in its further diversification into allied businesses.

Our copy of announcement