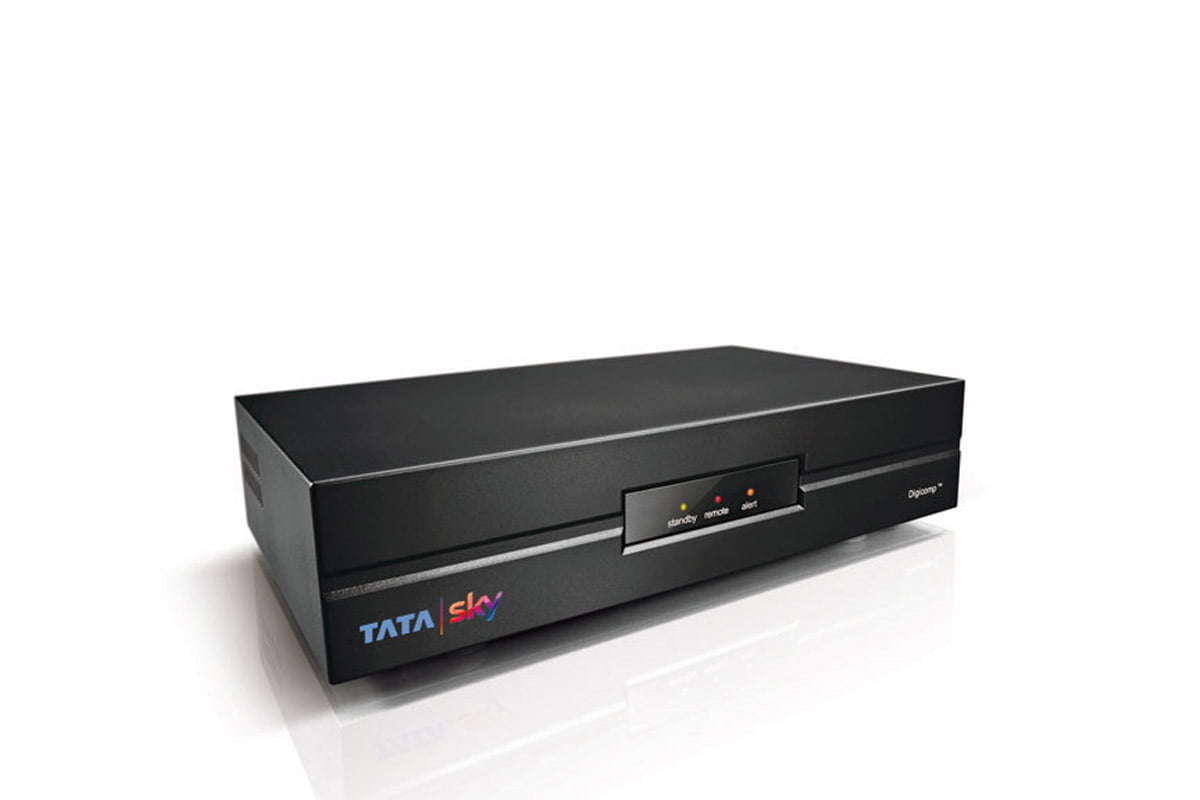 Direct to Home (DTH) operator Tata Sky has launched a new annual Hindi Value pack with effect from January 9, 2020, for new acquisitions from DAS 3 & DAS 4 markets. The price of the pack is Rs. 2299.

Earlier this month, Tata Sky has dropped 6 channels from FTA complimentary pack. The DTH operator has also launched a new Binge+ Android set-top box for Rs. 5999. Binge+ is a hybrid set-top box that combines the benefit of both DTH and OTT.

Sumit is an author at DreamDTH. He covers news about DTH, entertainment, and more. When not writing, he enjoys watching movies and OTT content.