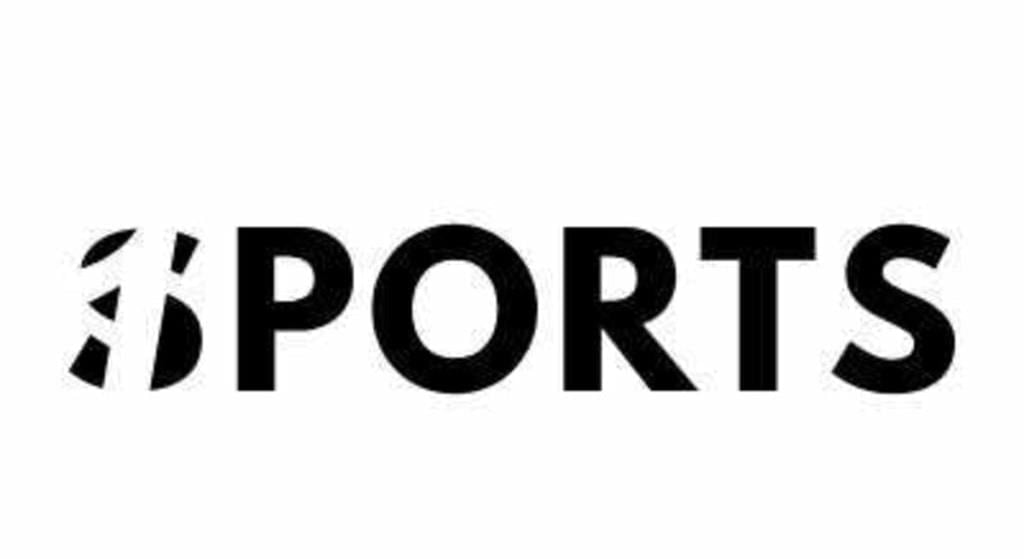 Gurgaon based broadcaster Lex Sportel Vision has published its new Reference Interconnect Offer (RIO) as it prepares for the shifting of its programming under 1Sports label from 14th February. The channel’s a-la-carte MRP will be the same as DSport is currently priced.

The broadcaster has declared the price of its 1Sports channel as Rs 4 per month excluding taxes. For 1Sports subscribers it will cost Rs 4.72 with 18% GST. Distribution platform operators in India will be eligible to get a maximum of 15% discount on the channel MRP if they satisfy the penetration threshold of 30% and above in the authorized area of the operator.

While the pricing remains the same as the current pricing of the channel which is being downlinked in India by Discovery and being distributed in the name of DSport, 1Sports will face distribution hurdles post 14th February. 1Sports stands to lose the distribution reach it has currently through Discovery’s bouquets.

DSport is currently available to millions of people across India through Discovery’s bouquets. 1Sports will have to ensure that it distributes its channels across DTH and MSO operators and broadcast quality content to ensure subscribers shell out extra money for its channel.

Discovery’s bouquets carrying DSport currently cost below Rs 10 and offer around 5-9 channels making it economically more viable and attractive to the subscriber giving DSport reach to millions. But with 1Sports set to be distributed as an a-la-carte channel at Rs 4 and losing its direct access to millions of customers through Discovery’s bouquets, it looks set to have challenging times ahead of it.

1Sports is set to go on air from 14th February when Discovery and Lex Sportel’s interconnection agreement will come to an end. The broadcaster now has a month left to ensure its channel is distributed properly on DTH and MSO operators. What is your opinion on the pricing of the 1Sports channel? Let us know in the comments section.