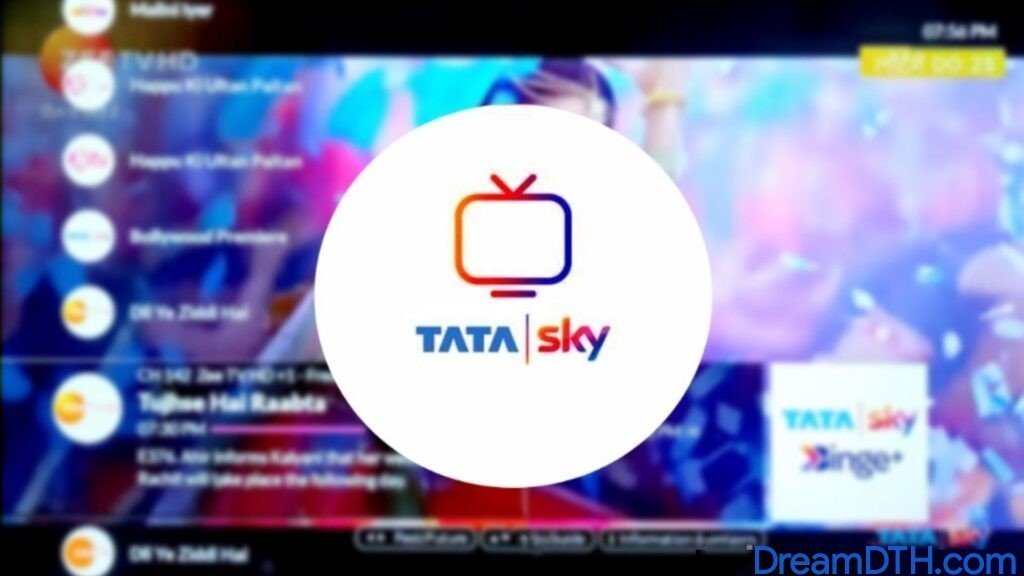 Direct to Home (DTH) operator Tata Sky has launched a new platform service channel called Tata Sky Kannada Cinema, first spotted by DreamDTH. This is one step forward by the company to expand its reach of platform services in various languages.

“Tata Sky Kannada Cinema will be the first to showcase Kannada Premier movies before they get telecast through any broadcast channel. It is bringing a catalogue of the biggest blockbusters of Sandalwood along with a host of new content from premieres, songs, and the latest shows.”.

This platform service channel is available on channel number 1602, it is completely advertisement free and will broadcast 3 movies each day and 12 premiers in a year. This channel is also added on the Tata Sky Mobile app to watch on to go. Some of the movies currently listed on this channel include ‘Hottegagi Genu Bettegagi’, ‘KGF Chapter 1’, ‘Rustum’, ‘Silicon City’ and ‘Ayogya’.

Tata Sky Kannada Cinema is priced at Rs 45 per month, as the launch offer the operator is offering it free of cost for the first 5 days. There is a 1 day lock-in period for this channel so if activated then it can only be dropped the next day. To activate this channel you can go to mytatasky.com or Tata Sky Mobile app or give a missed call to 0 80619 99900 from their registered mobile number (RMN).