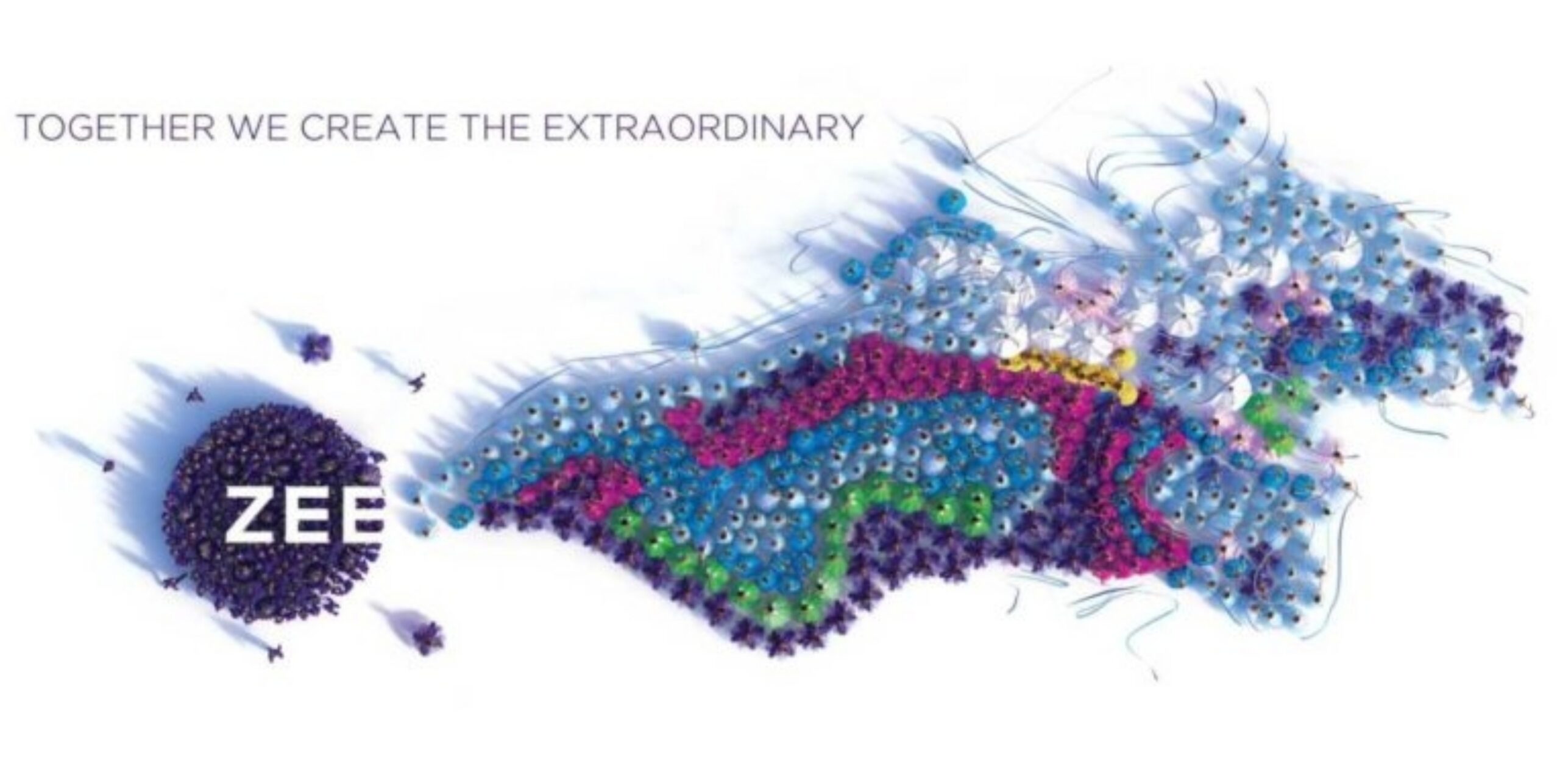 The Telecom Disputes and Settlement Appellate Tribunal (TDSAT) has asked VK Digital to pay the outstanding amount Rs. 3.64 crores approx. to Zee Entertainment in two equal installments within two weeks to avoid the disconnection of signals.

According to the petition filed in the tribunal, Zee had issued a notice of disconnection dated 23.10.2019 and claimed an amount of Rs. 3.72 crores approx. as outstanding dues till September 2019 and also indicated that MSO was denying holding of the audit without any good reasons.

VK Digital’s counsel in response said that the issue of holding audit had been sorted out and that it was to commence in the last week of November. The MSO in its sole defense said that it had till the issuance of disconnection notice, for the last several months since at least March 2019 it had not raised any invoices on account of the incentives which may be claimed in terms of the agreement if the requirements are met.

Zee submitted that in absence of any invoice, on the basis of materials disclosed the MSO appears to be entitled to the incentive of approx. Rs. 8 lakhs. It submitted that this amount may be kept in abeyance on account of a prima facie case being made out on the basis of the LCN report but the rest of the amount should be paid in order to avoid disconnection.

The MSO on another hand vehemently urged to keep the amount of Rs. 1.27 crores in abeyance for the time being till the parties meet and reconcile the claim of the MSO for incentives and offered to pay the balance amount described as “admitted dues” within a reasonable time.

The extract of Statement of Account of the MSO showed that no payment was made against the invoice for February 2019 and for the months of August and September 2019. The MSO only raised the issue of incentives after the disconnection notice was issued.

Given the facts, the tribunal felt it was not proper to interfere with the impugned demand and the disconnection notice except to the extent of Rs. 8 lakhs on account of the clear stand of the respondent in respect thereof. Setting aside the Rs 8 lakhs it asked the MSO to pay the outstanding dues in two equal installments within two weeks and told Zee to not give effect to the impugned disconnection notice till the next date.

It left it open for VK Digital to submit the details for any particular incentive it was entitled to as per the agreement.

“If such particulars and details are submitted, Zee shall consider the same and take a decision expeditiously so that if any amount is found payable to VK Digital as incentive, that may be considered on the next date. This arrangement does not absolve the MSO from the liability to pay future invoices in accordance with the agreement.