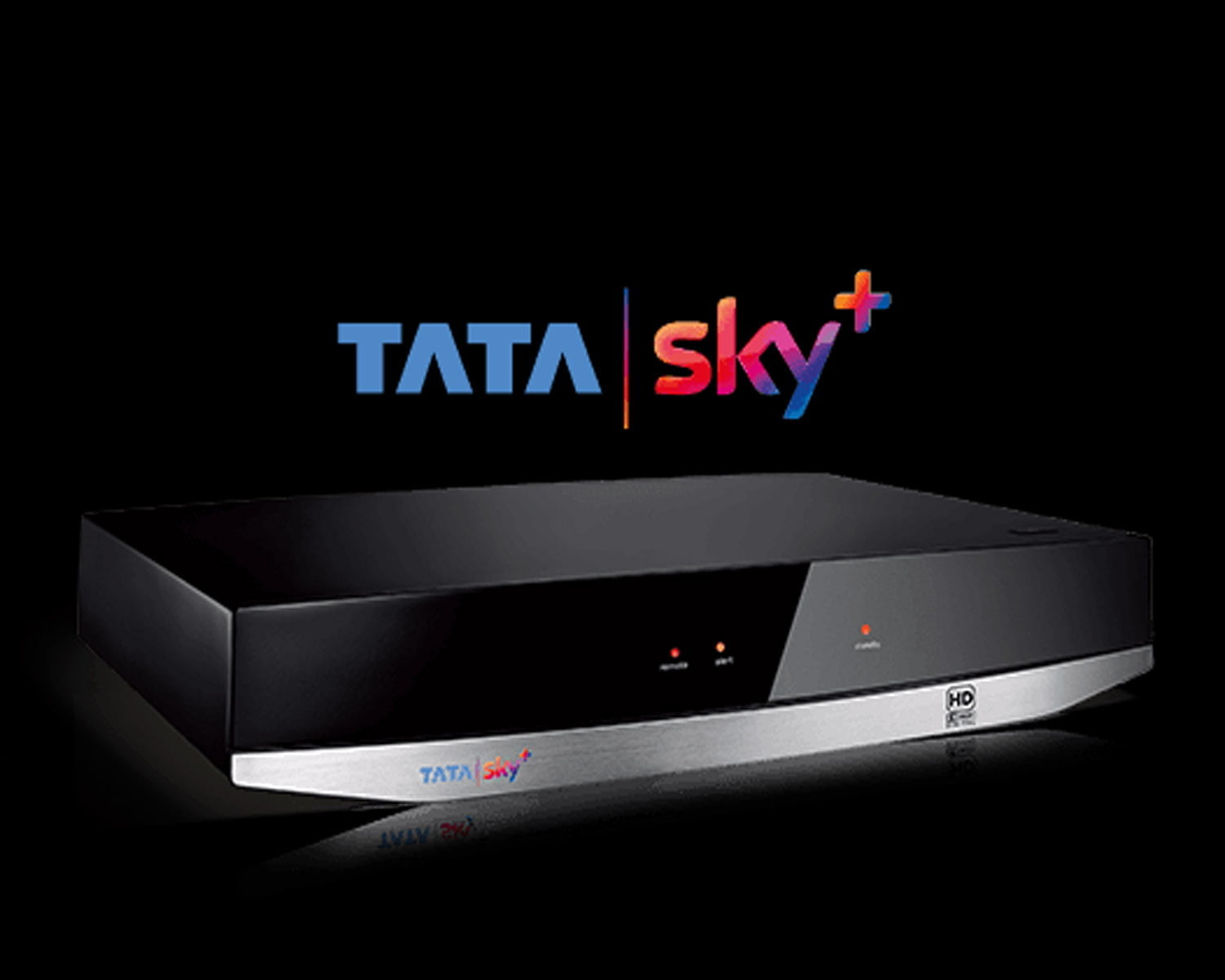 The Telecom Regulatory Authority of India (TRAI) on the 8th July show caused DTH operator Tata Sky for its continued failure to comply with DTH QoS Regulations 2007 and also provide the details sought by TRAI. The show-cause noticed was uploaded today on the regulator’s website. The matter pertains to the tussle that took place between Sony and Tata Sky last year.

The regulator had on 05 October 2018 issued a letter to Tata Sky to furnish a detailed and comprehensive report on the discontinuation of SPN India’s channel and the steps taken to mitigate it. Tata Sky in its response stated that while it wanted to extend its previous agreement with SPN India on mutually favorable terms, however, the negotiation broke down on account of Sony demanding an unusually exorbitant amount.

The service provider further stated that the Honorable TDSAT dealt with the points argued by Sony and passed a reasoned order rejecting the relief sought by Sony and directing both parties to negotiate and reach a mutually acceptable agreement within a period of four weeks (extendable).

TRAI observed that it failed to explain the reasons for non-compliance with the DTH QoS Regulations 2007 and also failed to indicate the steps adopted by it to protect the interest of the consumers in light of the violation of the regulations. The authority later via newspaper found out about the disconnection of 26 other channels and directed it to clarify its stand on those channels.

Tata Sky Ltd in its response submitted that they have issued advertisements in the newspaper on September 16, 2018, as prior notification to their subscriber. Further, they have provided replacement channels in lieu of the discontinue channels to their subscribers. Notwithstanding these replacements, wherever required, refunds are being credited back in the account of the subscribers. In regard to the mention of the media report, the channels are being discontinued for reasons of ‘Expiry of Agreement’ and ‘Breach of Agreement.

TRAI based on its reply and analysis of a plethora of consumer complaints, the Authority noticed that Tata Sky had not addressed the matter in true letter and spirit of the regulatory provisions as there is no clarity on measures undertaken for providing choice to the consumer. Accordingly, Tata Sky was directed to provide explicit options to consumers highlighting the policy of refunds, as applicable and to submit clear compliance of the relevant provisions, including the details of the refund credited to the consumers for the period of discontinuance of the channel.

Tata Sky initially asked for some more time to reply back. In its response, it again failed to convey the process undertaken to credit the refunds to the subscribers. Tata Sky also did not provide any details of the communication made to subscribers regarding the refund or refund policy.

Further, Tata Sky mentioned that they have now come to a mutual agreement with Sony and the deal is valued at a fixed amount of Rs.985 crores for a 3-year term with an additional payout of up to 25% of the fixed deal basis viewership. All the Sony channels have resumed transmission on their platform on 5th December 2018. The regulator again didn’t find the reply satisfactory and asked Tata Sky to preserve all the relevant data of the said period of disconnect/reconnection of TV channels pertaining to Sony Pictures India Private Limited & TV Today Network Ltd.

Tata Sky in its response stated that it had settled its differences with SPN India months ago and listed the steps they undertook to ensure the subscribers well being. TRAI noting the DTH operators continuous failure to comply with extant DTH QoS Regulations 2017, exercised its power and directed Tata Sky to submit information within 10 days

We have reached out to Tata Sky for a comment on the matter.