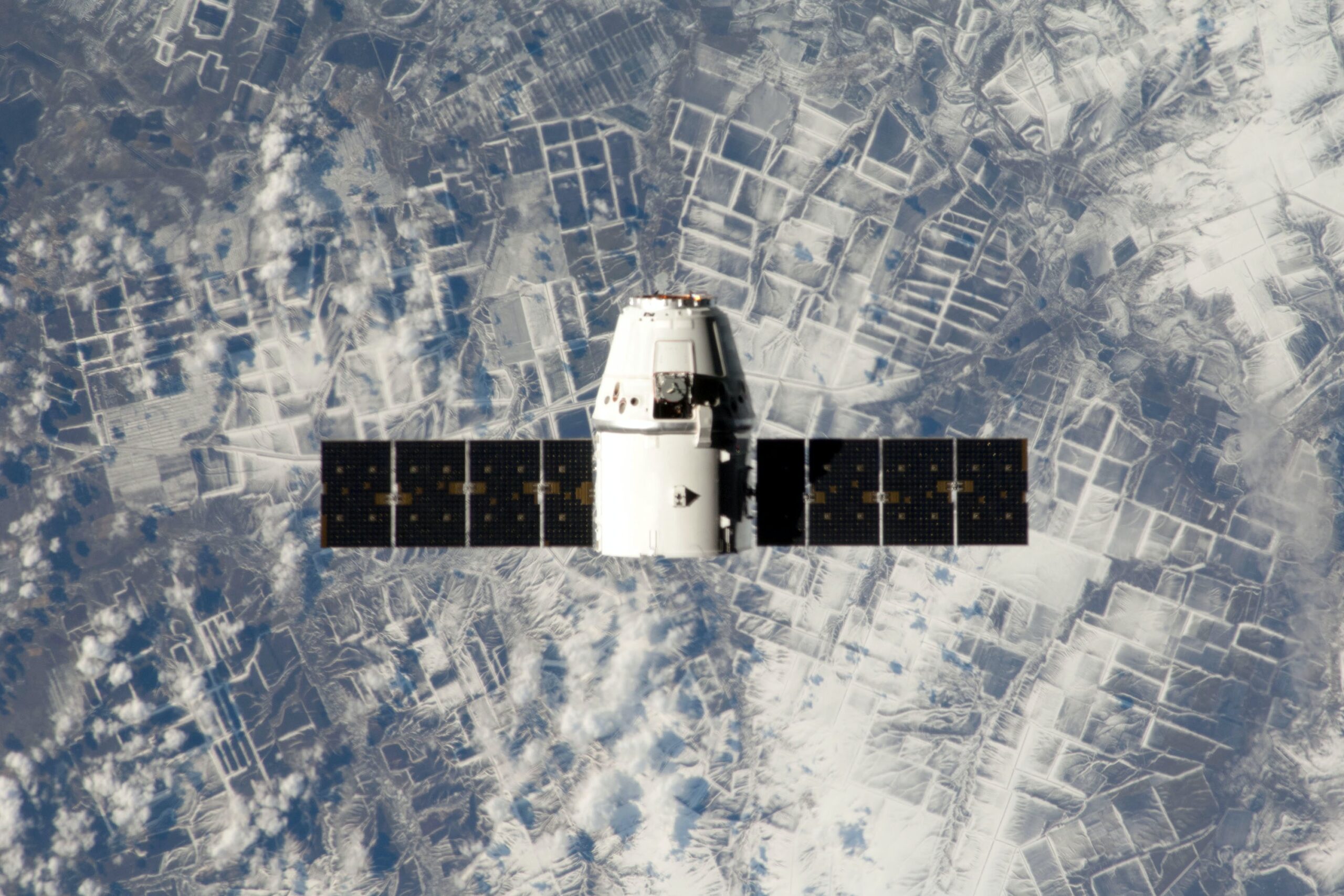 The GSAT-24, the first satellite by ISRO to be completely dedicated for a private enterprise, has reached advanced stages of testing and soon going to be shipped out of the country for launch to the Guiana Space Centre in France also called Europe’s Spaceport.

The entire capacity of this satellite is leased to DTH operator Tata Sky by the NewSpace India Limited (NSIL) which is the commercial arm of ISRO that was formed in March 2019, as a Central Public Sector Enterprise (CPSE) under the Department of Space (DOS).

The advanced testing for the GSAT-24 satellite is ongoing at the UR Rao Satellite Centre (URSAC) and is expected to be shipped by the end of Q1 2022 while its launch is scheduled to take place in the Q2 of 2022-23. It will be the 25th Indian satellite orbited by Arianespace.

GSAT-24 is a 3-axis body stabilized geostationary communications satellite based on ISRO’s I-3K bus to provide DTH broadcasting services in the country.  It is a 4-tonne class Ku-band satellite that will be launched onboard an Ariane-5ECA+ (Ariane-5 launcher) operated by French agency Arianespace.