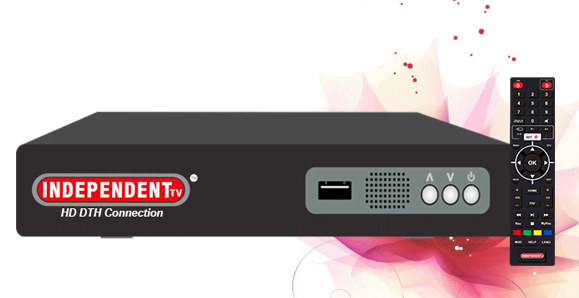 The authority had on 22nd February informed Independent TV that it had received complaints alleging that the DTH operator was collecting money from its customers and is delaying installation and activation of their connection. In some cases, the installation didn’t take place at all and the money wasn’t refunded. Independent TV in its response stated that they have been addressing the grievances of the consumers in a timely manner and refunding the advances to the customers who have been requesting such refunds.

After analyzing the response the authority directed it to ensure compliance with the regulations and to provide new connections in a time-bound manner. Independent TV in its response informed that there is no connection request( s) pending beyond 7 days as of 31st March 2019.

The authority exercising its powers directed Independent TV Ltd to provide the information on the following issues for the last six months ending on 30th June 2019:

a) How many connection requests are pending beyond 7 days after receipt
of payments/subscription from the consumers;
b) How many complaints are still pending regarding refund not provided;
c) In how many cases the refund has been provided to the consumer due to
non-provision of services despite collecting the money in advance. Give
the number of cases along with the amount refunded;
d) Whether any channel has been removed from your platform without giving prior intimation to the consumer. Give details, if any;
e) Whether the services have been resumed after the blackout issue;
f) Whether any rebate has been provided to the affected subscribers during the blackout period. If yes, how much rebate has been provided?

The DTH operators’ website has been down for a week or so with no communications from its side as well. As per TRAI on April 1, 2019, Independent TV had over a million active subscribers. TDSAT had earlier this month directed the DTH operator and Antrix to negotiate within 4 weeks.