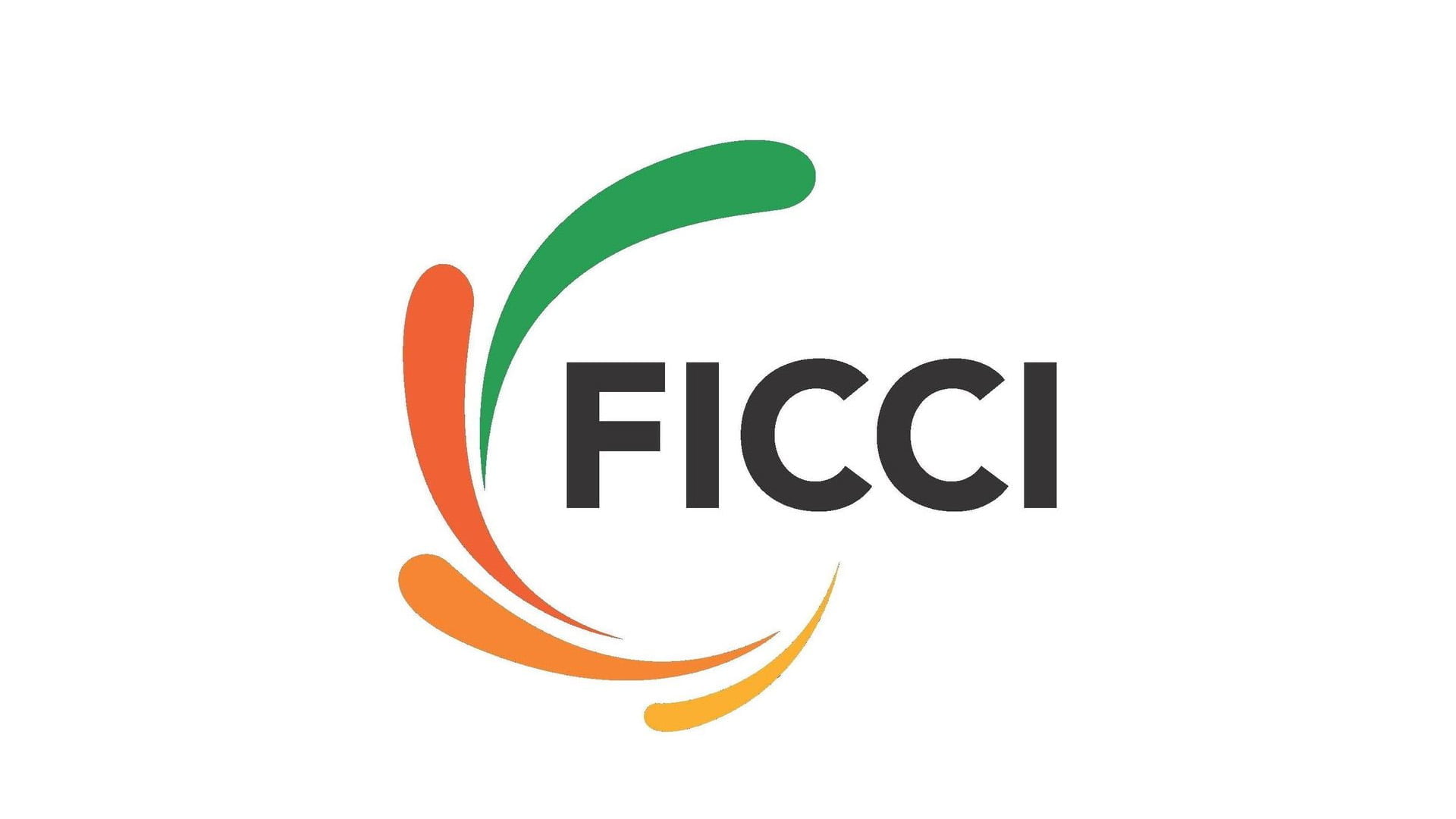 Federation of Indian Chambers of Commerce and Industry (FICCI) on Friday announced that Uday Shankar, President, The Walt Disney Company, Asia Pacific and Chairman, Star and Disney India was set to become the first-ever media and entertainment executive in India to lead a industry chamber such as FICCI.

Uday Shankar, President-Elect, FICCI for the year 2020-21 will be succeeding Sangeeta Reddy, President, FICCI during FICCI’s 93rd AGM on 11, 12, and 14 December 2020. Uday Shankar currently leads Disney’s direct-to-consumer business in over 30 countries credited with the creation of entertainment shows and bringing word-class sports broadcasting to India who also envisioned the digital transformation of Star by creating Hotstar which has now expanded globally as Disney+ Hotstar.

Uday Shankar has played a key role in the shaping of growth trajectory of the media and entertainment sector in India to benefit stakeholders as well as consumers. He has been at the forefront of landmark initiatives in television broadcasting such as self-regulation of content and digitization of the broadcasting sector.