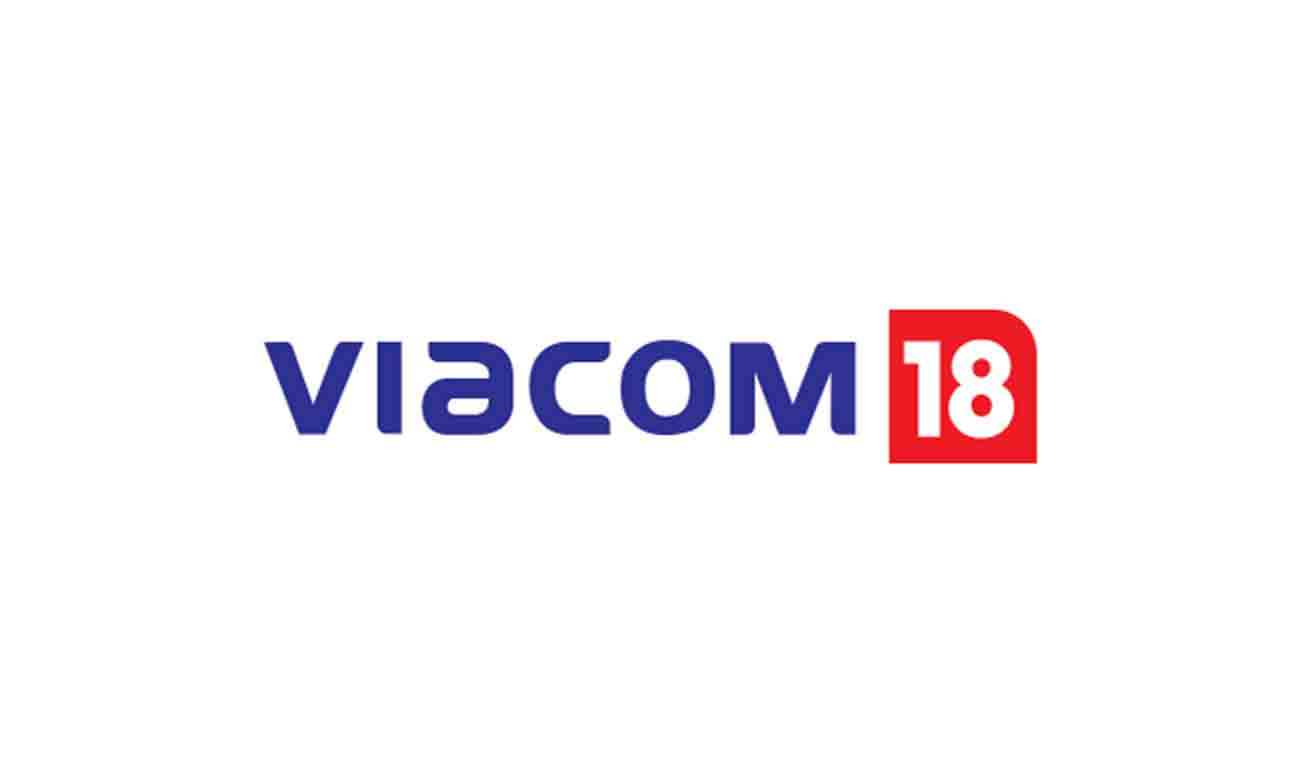 Uptal Das in the past 7 and a half years has led the Commercial, Facilities, and Corporate Services functions at Viacom18 being instrumental in leading these functions apart from shaping the functions. Uptal has been a key member in building Viacom18 towards India’s top media networks.

Kunal Gaur will report to Network18 MD Rahul Joshi Kaun Gaur is a Chartered Accountant with over 19 years of experience across organisations like Star India, Netflix, and PWC. Kunal prior to Viacom18 was a part of the Netflix India’s leadership team in the capacity of Director, Production Finance. Kunal was instrumental in crafting budgeting strategies and leading production finance for all original series, film, non-fiction, and documentaries.