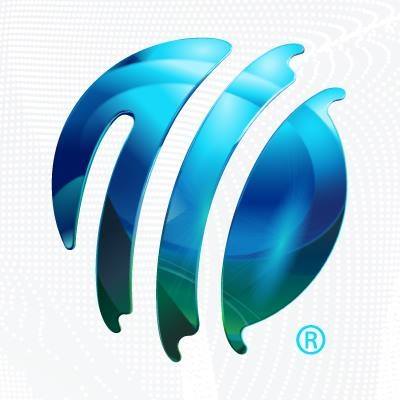 With 5 Overs to go and 46 runs to get, match was in the balance. Afghan Captain Naib wanted to pull a hero and he took the matters into his hands with the ball. The move backfired so badly that his team could never recover from there, eventually he leaked 18 runs and brought the equation down to 28 runs of 4 Overs. There was still a glimmer of a hope in the last over with 6 runs to get, and when he took the ball into his hands again, everyone around knew, the match was all but over and they weren’t wrong as Pakistan sealed the game with 2 balls to go. These were questionable tactics from the Afghan skipper, when Shinwari, a better bowler on the day still had 2 overs left. Any case, Afghanistan were so near yet so far. It’s the second time in 10 days that they have faltered at the most crucial junctures of the game. And Pakistan could scrape through in the end to keep their Semi Final hopes alive while also keeping those hilarious 1992 comparisons alive.

Afghanistan were mostly brilliant in the field, effecting 2 run outs. They were able to reduce Pakistan to 156-6, at which point the total looked far out of reach. However, as usual their inexperience in big games let them give away the momentum. Before that, while they were batting, Shaheen Afridi had shown his brilliance again and reduced Afghanistan to 57-3, claiming 2 of those 3 wickets. He became the youngest to claim 4 wickets in a World Cup game. Former captain Asghar Afghan partnered with Najibullah Zadran to rebuild the innings to an extent and helped Afghanistan post a respectable total of 227. In the end, it proved to be a little under par! Pakistan just need to win against Bangladesh now and pray that England loses one of their two matches.

When Australia posted a score of 243-9 at the end of their 50 Overs, nobody would have given them a chance, add New Zealand’s red-hot form to this and there would have been no questions about their victory. But once the innings started, the real New Zealand never arrived. It’s as if they forgot how to chase totals. Not to mention, the total of 243-9 was way under par at the Lord’s. Mitchell Starc claimed another Fifer, becoming the bowler with most number of Fifers in World Cups. Kane Williamson top scored with 40 runs followed by Ross Taylor with 30, and it needed a better effort from one of the Kiwi batsman to chase the total. Cherry on the top was when Australia’s plan to give Steve Smith a go at De Grandhomme reaped rewards on the very first delivery he faced. Rest of the batsman had forgettable outing anyway.

Before that, Australia were in deep trouble at 92-5, losing their openers cheaply and Steve Smith to a brilliant catch by Martin Guptill. Khawaja and Carey took the responsibility to bail Australia out and they did a good job at it. While Khawaja played the sheet anchor role to perfection with his 88, Carey was brilliant with his almost run a ball 71. These two helped Australia post a decent total of 243-9, though it was way under par. Trent Boult claimed 4 wickets, which included a hat-trick, second one in this edition of the World Cup. In the end, Australia’s excellent bowling and fielding and New Zealand’s abysmal batting performance proved that the total was more than enough. With this loss, New Zealand have put their Semi Final chances slightly in jeopardy whereas Australia comfortably sits as table topper for the weekend regardless of India vs England match result today.

Siva currently works as a Contributing editor at DreamDTH.