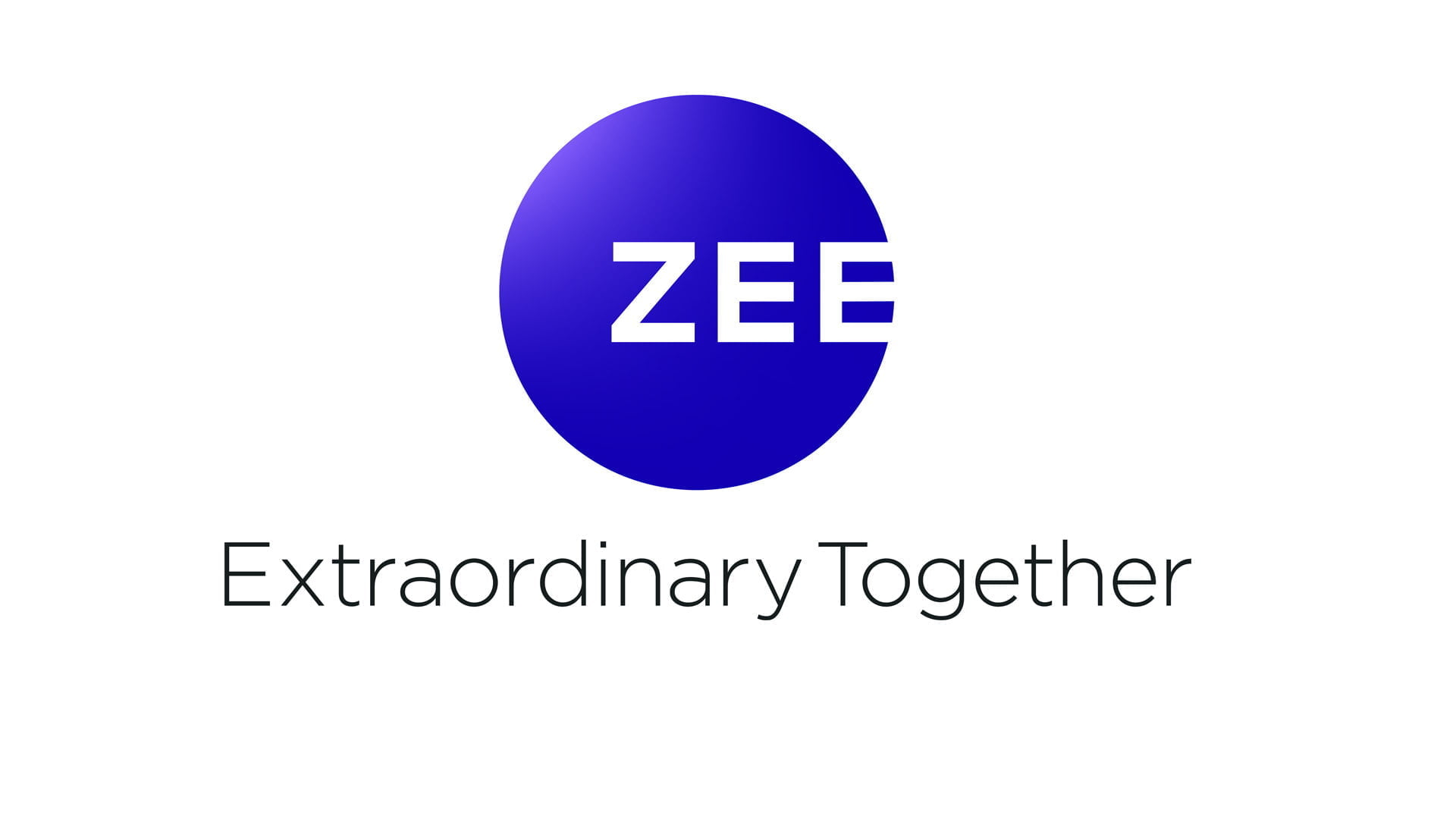 “THE CHANGE IN THE RIO HAS BEEN MANDATED DUE TO LAUNCH OF A FREE TO AIR SD CHANNEL NAMELY “ZEE ZABARDAST,” said ZEEL in its RIO.