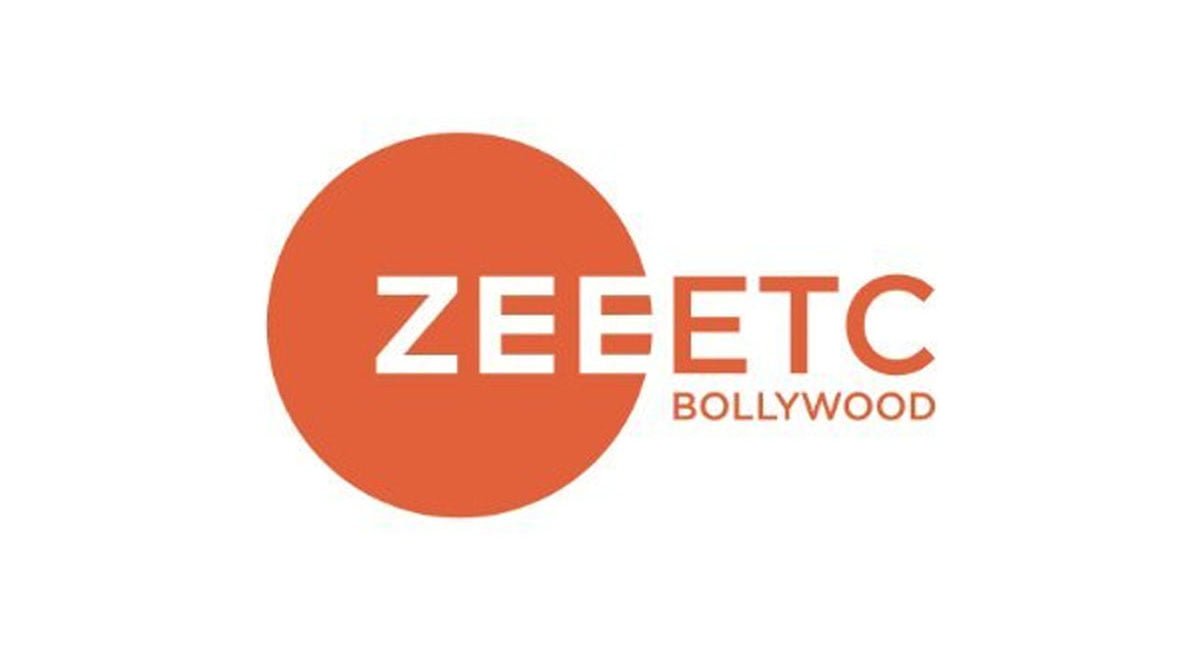 The shutdown will see ZEEL cut down on its presence in the Hindi Music genre with ‘Zing’ set to be the lone channel in the genre. ZEEL had last year inadvertently leaked the promo of ‘Zee Vajwa’ on Zing’s YouTube channel last year followed by the testing of ‘Zee Vajwa’ logo on ‘Zee ETC’ channel which indicated the hiving off a Hindi Music channel to introduce its Marathi Music channel.

When questioned about the shutdown of niche channels from ZEEL in Q4 FY20 earnings conference call, ZEEL MD and CEO Punit Goenka had back then said, “I think the guidance that we have given factors that in to our plans and as Bijal was talking, about we constantly re-evaluate our portfolio of content offering that’s out there, whether in linear form or digital form. And we have taken certain decisions in the international markets for shutdown of linear channels. Similar things we are evaluating even in the domestic market, and you may see some announcements coming in the current fiscal.”

Launched in 1999, Zee ETC is a Bollywood trade channel caters to all the viewers, distributors, producers, exhibitors, actors, music companies as a one stop shop for all the happenings in the Bollywood Fraternity.