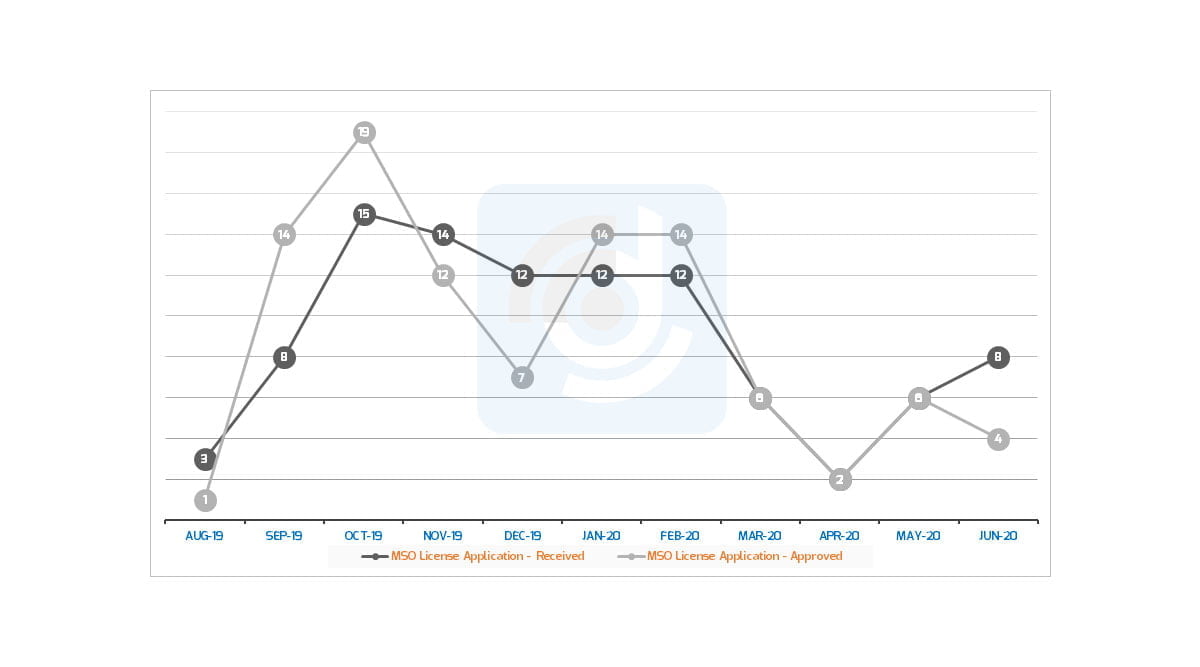 In the latest round of performance data revealed by the Ministry. I&B Ministry states that the number of MSO applications received between April 2019 to until now, stands at 215, up from 207 at the end of May 2020 seeing 8 new MSO applications drop in.

The quarterly data on the status of Television channel licenses is awaited from the Ministry’s data. The same is likely to be available shortly.